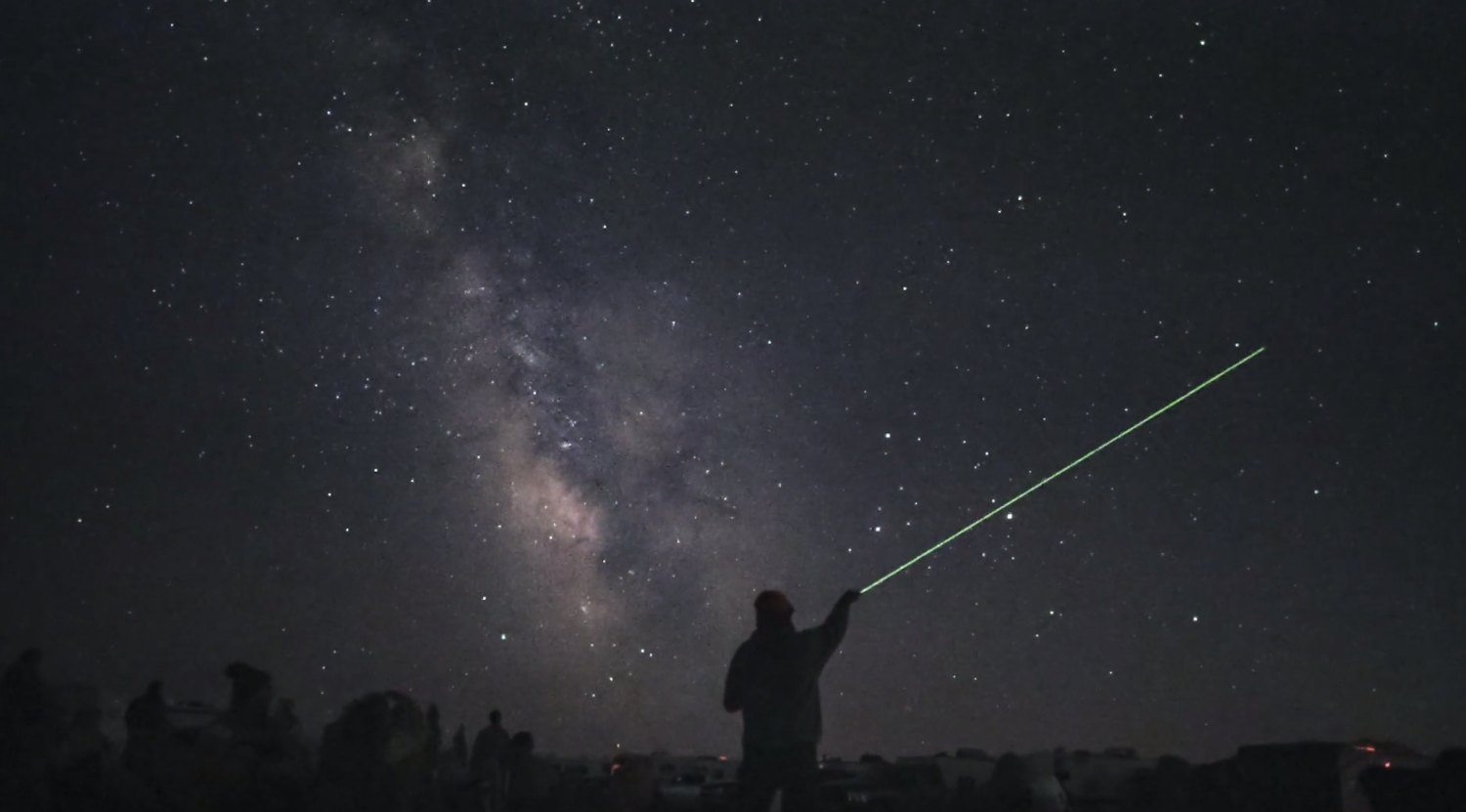 I’ll admit that when Canon first launched the MH20f-SH I was kind of skeptic. I mean what in the galaxy are the uses for a 4,000,000 ISO camera?

Well, Ben Canales just proved that there are cinematic visions that can use this tool. Ben used the Canon ISO beast to shoot an exceptional video where the Milky Way is clearly showing in the footage. Not a time lapse, a video.

Ben shot this movie with a Sigma ART 20mm lens at ISO 400,000. Quite impressive right? This is about 10 stops higher than your average 400ISO.  This incredible ISO allows Ben to realize a hard to film visual, live video with the Milky Way acting as background.

This short film follows 20 high schoolers far from the city lights to an Astronomy Camp; then joins the Oregon Star Party where 600 astronomers camp out with telescopes of all sizes during the Perseids Meteor Shower. The ability of the movie to capture the night sky ties with the story very well.

Ben tells DIYP that he bought the camera specifically for that star party and high school astronomy camp. But the results blew him away. His goal is to capture that awe and wonder of being out under a deep field of stars, and he does that spectacularly.

Ben also shares that Timelapse has been the only way to showcase the night sky in video; but with the new low-light technology of the Canon MH20f-SH, we film in the quiet moments that have been impossible to capture until now 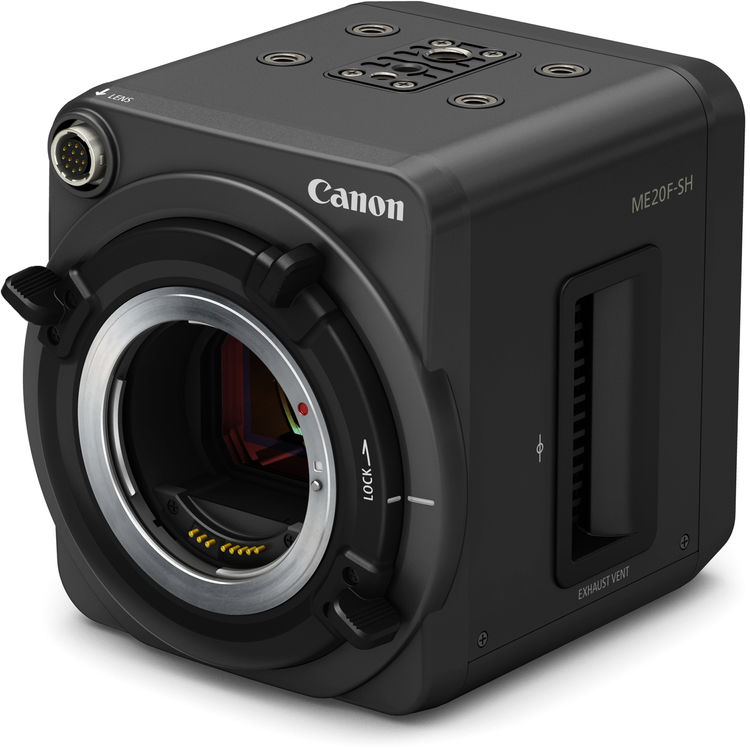 If you want to shoot similar footage, you;d better take a deep breath. The camera cost exactly one dollar short of $20,000. (That is roughly half a dollar for each 100ISO)