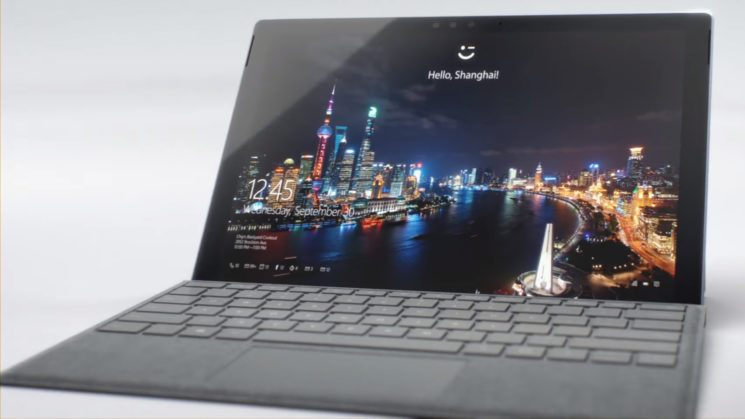 Microsoft already looked to start giving Apple a run for its money with the recently announced Surface Studio. Now, Microsoft have announced the new Surface Pro.  It is compatible with the Microsoft Dial, announced with the Surface Studio. It also launches with a new pen, offering much better drawing capabilities.

With longer battery usage, better connectivity and full size USB sockets, it will be interesting to see if any make the switch from the rather disappointing 2016 MacBook Pro. It definitely looks like it’s taking aim at the creative market. But, with it also having a max RAM capacity of only 16GB, it may still put a few off picking this one up. Especially those who do video. 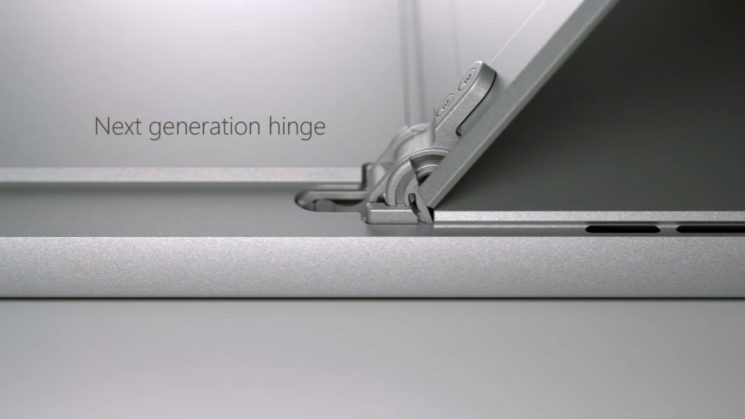 The screen is a 12.3″ PixelSense Display with a resolution of 2736×1824 (267PPI) pixels. That’s a 3:2 aspect ratio, so probably better for stills photo editing & viewing than video, anyway. For those that wish to use the Surface Pen to assist in their artistry or retouching, it’s a $99 optional extra. 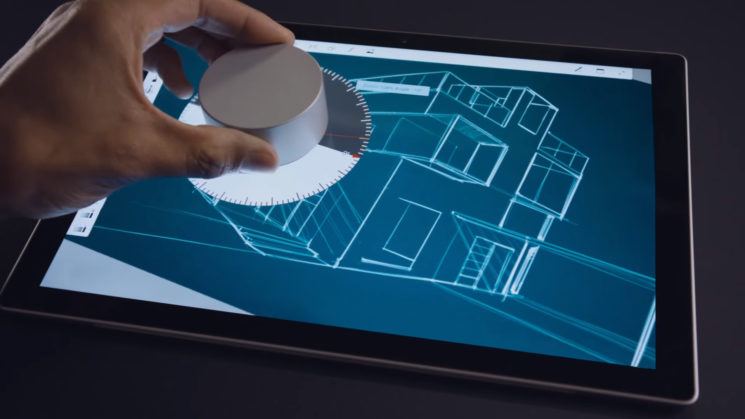 But, I’ll hold off judgement until I see one of these in action. DaVinci Resolve has also had some pretty radical optimisation done to it in the latest version, too. So, it could become a perfect travel combo for video editing.

What is very impressive is the 13+ hours of battery life. This is watching videos, so real world duration will vary on your usage. But, it’s a 50% increase on the Surface Pro 4, and 30% longer than the 2016 MacBook Pro, which only offers 10 hours. Equally as impressive is the new Surface Pen, with 4096 levels of pressure and tilt recognition. 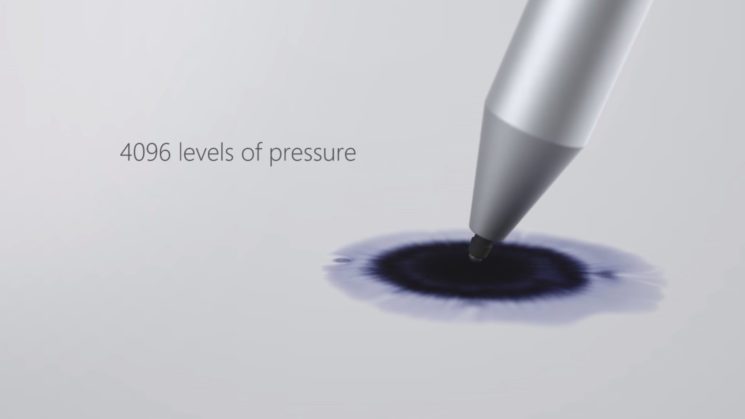 Microsoft also claim to have reduced the minimum activation pressure and reduced the latency so that it’s far more responsive. That means less lag, and more accuracy. A big issue with Surface Pro 4 owners, especially compared to something like a Wacom Cintiq. As mentioned above, though, the pen is no longer included in the box. It’s a $99 optional extra.

An LTE version that is able to take microSIM and eSIM cards is expected later in the year. Dates and final specifications have not been announced for those yet. Nor has the difference in price between the regular and LTE versions. 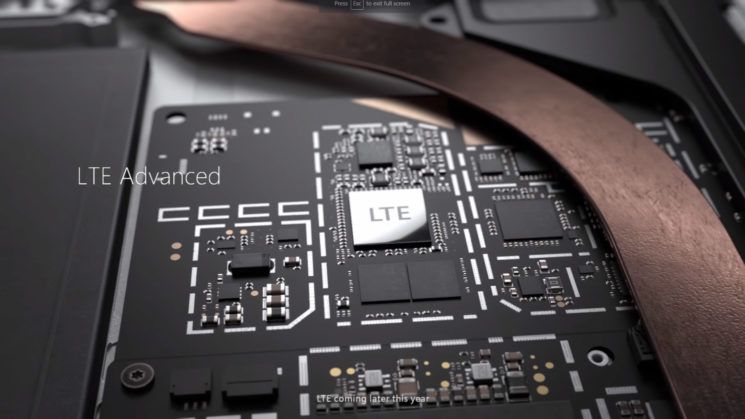 One thing that does look particularly awesome is how it can apparently be tethered to a large format film camera. At least, if the images on the Surface Pro overview page are to believed. Not entirely sure how that would work, but it would be a neat trick.

The Non-LTE versions of the Microsoft Surface Pro are expected to start shipping next month, ranging from $799 to $2,699 (plus $99 for the pen). Microsoft haven’t said anything about when the LTE versions will be coming out beyond “later this year”. How much extra it will cost for that functionality is also a mystery.

You can find out more on the Microsoft Surface Pro website.