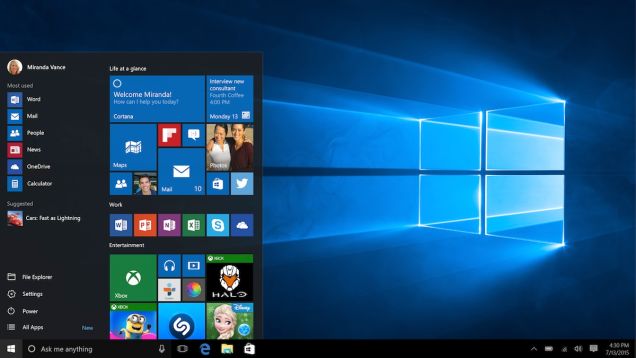 With windows 10 release just around the corner, Microsoft made a huge celebration about its upcoming new default wallpaper.

The video below describes how the team created that photos and trust me no effort was spared. It has special glass made, haze, projection and camera mapping, and even special Lasers. The process actually is quite fascinating.

So this is no surprise that Microsoft dedicated a whole two minutes of document the making of the photos.

Now you may ridicule that image, but it will be the image that tens of millions of people are going to see when they first start windows 10. Tens of millions. (I mean, Windows XP’s wallpaper was considered to be the most viewed photo of in the world). Too bad that the first action of users would probably be to swap this annoying wallpaper image.

Here is a more focused look if you needed one:

How The BBC Uses “Spy Cams” To Photograph And Document Wildlife