Adobe is bringing Lightroom to the iPad as an app. Over at The Grid yesterday Tom Hogarty, Adobe’s group product manager for Lightroom showed an early stage iPad app designed to allow editing RAW images from your computer on a mobile device. 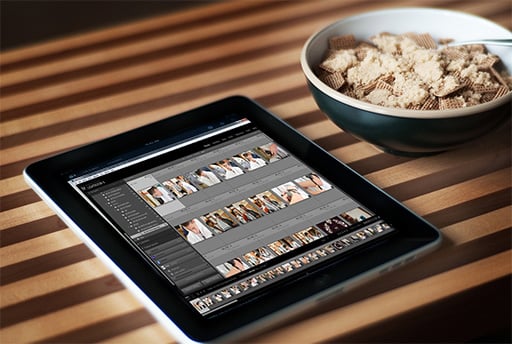 Hogarty explains that Adobe is trying to revamp the workflow between the desktop, laptop and other mobile devices. Here is the gap that Adobe’s trying to bridge.

When you take a picture with an iPhone, it automatically syncs to your iPad and desktop (via photostream), However if you start an image flow with a DSLRs you need to find a creative way involving maybe dropbox or iTunes to sync over to your mobile device.

The idea explained is that images imported into Lightroom would be seamlessly pushed into the iPad as RAW images. In the image below, Hogarty showed a 5Dmk3 Raw image opened a on an iPad2, edited, zoomed in 100% and scrolled on an iPad. While the app was more of a unit tester than a real app, it definitely shows a path to the complete app. One interesting thing, is that Adobe is planning to use a lossy DNG Smart Previews (from LR5 beta) to bring full res images into the app. (The larget file openned on the show was a 37MP raw file) 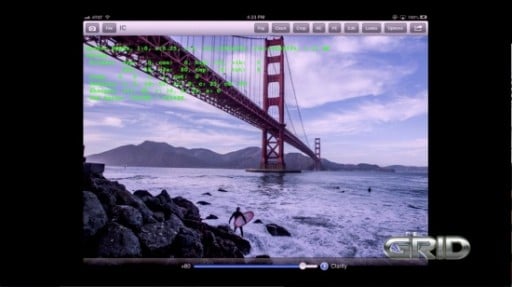 Among the controls that adobe is considering are Exposure, Contrast, Highlights/Shadows, Vibrance, noise reduction, and the other controls found on the Lightroom develop panel. 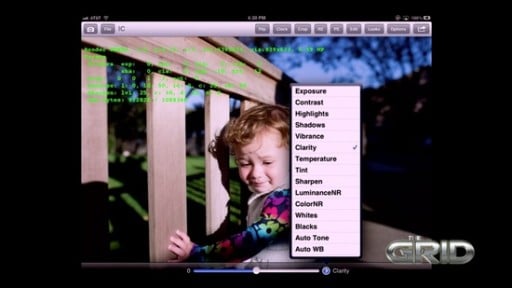 Lastly, the idea is that images edited in the Lightroom app, will be pushed back into Lightroom. 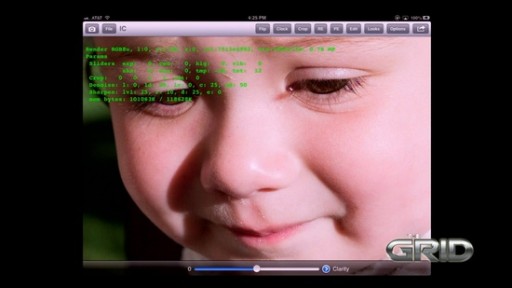 When Adobe started out their Cloud Service the community did not understand where adobe is going to with it. Maybe this is one of the first applications of it that brings huge value to the Adobe Cloud.

As far as timeline, no matter how pushed, Hogarty did not commit, so it stayed at “not around the corner, and not in LR5“.

You can watch the full episode below:

[illustration based on Sunday Paper by Brendan Lynch]