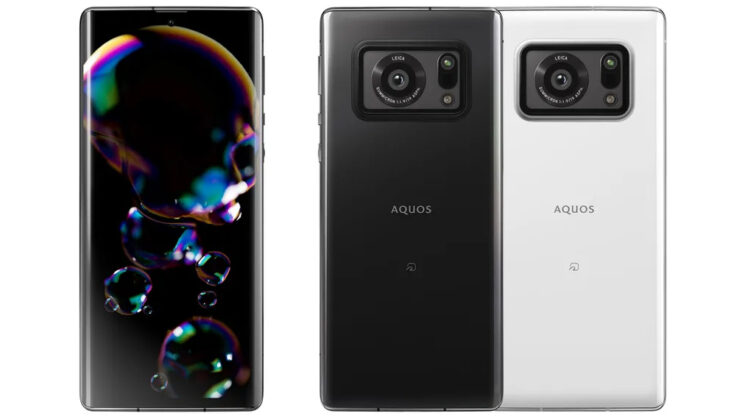 With sanctions placed on Huawei around the world, it’s no surprise that companies that once had allegiances with them are now looking elsewhere for collaborations and marketing. One such company is Leica, whose name was famously branded onto the Hauwei P9 back in 2016 (even if the promo images were shot on Canon) and many of Huawei’s phones since then.

Now, though, it looks like Leica’s batting for another team, as the new Sharp Aquos R6 smartphone – with a huge 1″ camera sensor – has just been announced in Japan, bearing the Leica name around its lens. Don’t get too excited just yet, though. Its release might be limited to Japan – at least for a while.

Still, the 20-megapixel 1-inch sensor is similar in spec to something like Sony’x RX100 or the Insta360 1-inch mod (also co-engineered with Leica, btw) for the Insta360 ONE R. It’s only the second time that a 1-inch sensor has even made it into a smartphone. The other was the not-all-that-popular Android-powered Panasonic Lumix CM1 “Communication Camera” which, interestingly, also featured a Leica lens.

The f/1.9 Leica Summicron lens in the new Sharp Aquos R6 is quite wide angle, offering a field of view equivalent to a 19mm lens on a full-frame camera. That’s much wider than the competition when it comes to the main camera. Also unusual for a smartphone these days is that this is the only camera on the rear of the smartphone. Yup, that’s right, there’s no quad-camera array or anything of that nature. 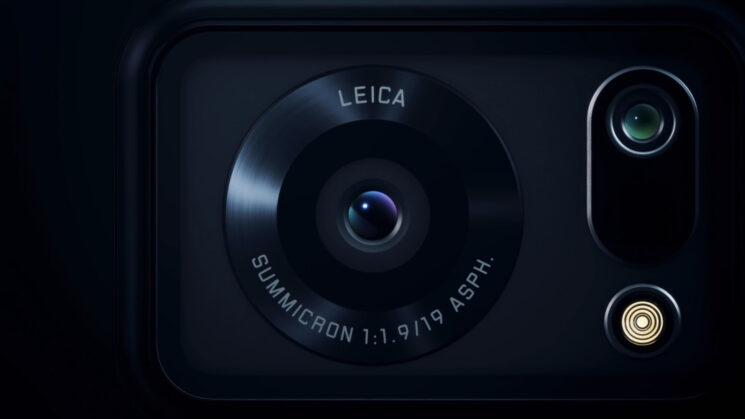 If you want to see the kind of results it’s capable of producing, Sharp has set up an Aquos R6 virtual photo gallery on the Sharp website. Literally, it’s designed like an art gallery that you have to virtually “walk” around like Google Street View. What’s wrong with a bunch of thumbnails you can click and see the big image, I’ve no idea.

The Sharp Aquos R6 is expected to go on sale in Japan in June through various carriers, although no pricing has yet been announced. At the moment, it appears that it may not become available outside of Japan, though. At least not for right now. That may change in the future. I guess we’ll just have to wait and find out.

I really hope this is the beginning of a trend. Even if they’re not all using Leica lenses, it would be nice to see more smartphones taking on a 1-inch sensor and ditching the multi-camera setups for a while.