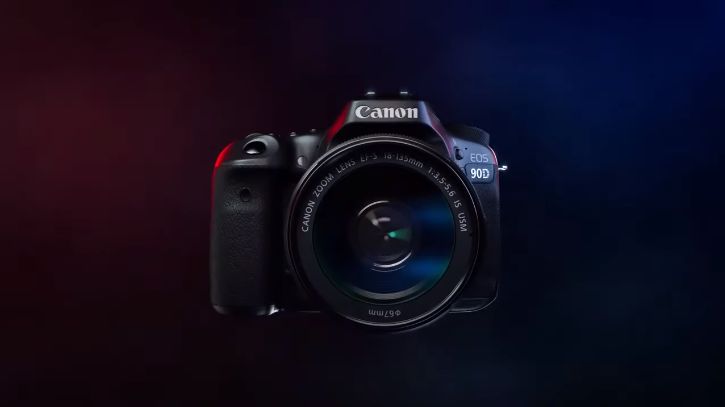 Rumor has it that Canon is about to announce EOS 90D as soon as this month. But, it appears to be more than just a rumor. A promotional video for 90D has leaked, along with the one for M6 Mark II. Both videos show the looks of the upcoming cameras, but more importantly – they also reveal all major specs of both models.

Here are the specs from the video:

The Canon EOS M6 was announced back in February 2017. Although the EOS M5 Mark II was initially rumored, it appears that the M6 is about to get the successor after all. Here are the video and the specs:

Considering that these are only leaked videos, we still don’t know the exact announcement dates or the prices of Canon D90 and M6 Mark II. But I believe that we’re only days away from the official announcements, and we’ll let you know when we know more details.

« The Motorola One Action forces you to shoot horizontal video with its ultra-wide “Action” camera
Wedding photographer loses all photos in a fire, offers only 90% refund because of “time invested” »