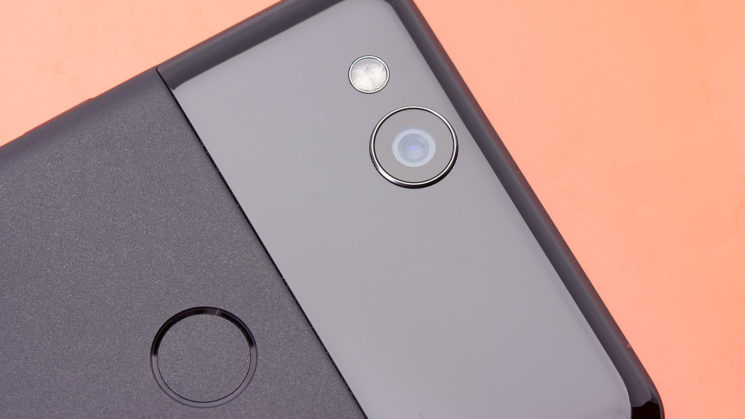 While Google is one of the biggest software tech giants out there, their adventures with hardware have only been going for a relatively short amount of time. Quickly, though, they’ve established themselves as a pretty serious player in the smartphone market. Although it seems they may want to become more serious about security, too.

9to5Google is reporting that a “large number of possibly stolen Pixel 3 XL” prototype phones have been put up for sale by an alleged Ukranian black market dealer. This has led to a series of leaks about the phone which, according to 9to5Google, the dealer says is basically the same as the final Pixel 3 XL will appear.

Both the original Pixel, as well as the Pixel 2 have held the top spots on DxO for a short time. But bucking the trend of dual and even triple cameras, The latest leak, which is basically a complete review was posted over on Russian website, Mobile Review. It shows images of the phone as well as the camera software. 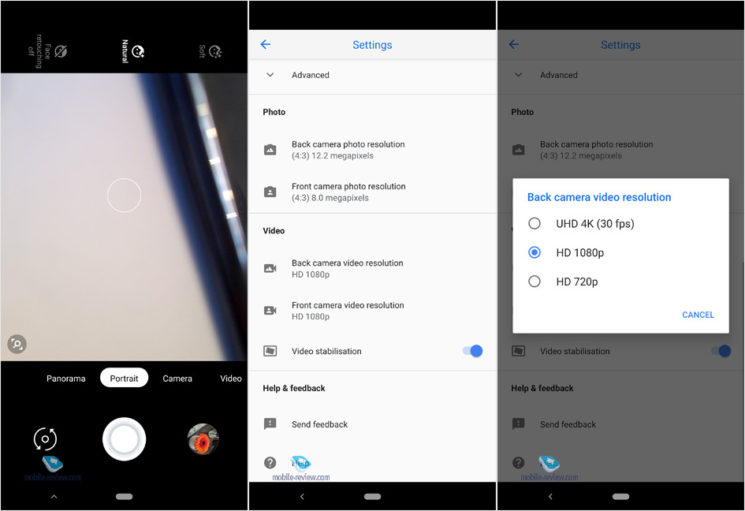 The leak tells us that the single rear-facing camera is 12.2MP. It also has an 8MP front camera, as well as a refreshed app offering Panorama, Portrait, Camera and Video modes. A “More” option sends you through to Google Lens, Slow Motion video, and Photo Sphere modes.

Should we be worried that Google isn’t packing multiple rear cameras into the Pixel 3 XL? Probably not. Google’s computational photography technology has allowed the original Pixel and Pixel 2 to survive just fine with a single camera. So, I imagine the Pixel 3 will do ok.

If you want to see the complete review (It’s in Russian, but the Internet isn’t lacking in translation services these days), head on over to Mobile Review.