Ahead of the anticipated official announcement of the DJI Mavic Air 2 on April 27th, the manual for the upcoming drone appears to have leaked via ANATEL – Brazil’s equivalent of the FCC. Some photos alleged to be the Mavic Air 2 quick start guide (in Portuguese) have been shared, which includes some previously unknown specs on the new drone.

New images of the drone itself also show a better overview of the design and construction than the previously leaked images. They essentially confirm that the image shown at the top of DJI’s teaser is indeed most likely the Mavic Air 2. And while there has also been an FCC filing, this presents a lot of new info about the drone’s specific capabilities.

The leaked manual indicates some very attractive specifications, including a massively increased 48-megapixel 4K camera, greater flight time, increased controller range (although with line-of-sight rules around much of the world, does this really matter?). Here’s the translated version of the Brazillian quick start guide, courtesy of Drone DJ.

The DJITM MAVICTM Air 2 has a new foldable design and a camera with a fully stabilized triaxial stabilizer, which captures 4K videos and 48 megapixel photos. Exclusive DJI technologies, such as obstacle sensors and intelligent flight modes such as ActiveTrack 3.0, point of interest (PdI) 3.0, QuickShot and advanced pilot assistance 2.0 systems, make it easy to capture complex shots effortlessly. The Mavic Air 2 reaches a maximum flight speed of 68.4 km/h and a maximum flight time * of 34 minutes. 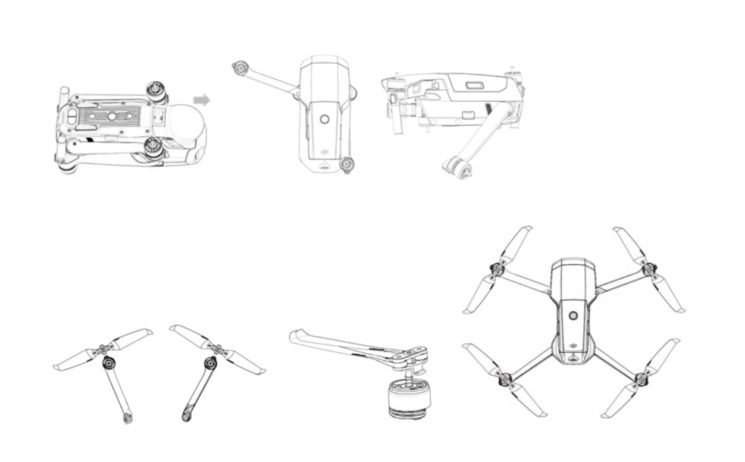 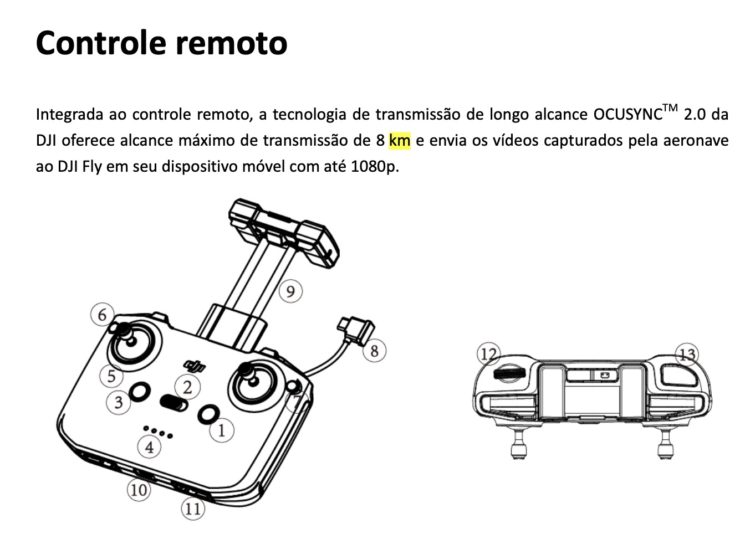 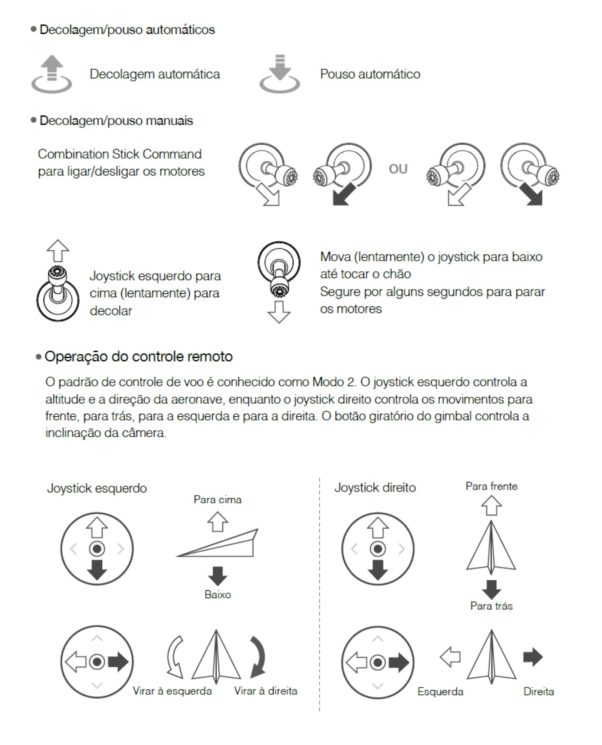 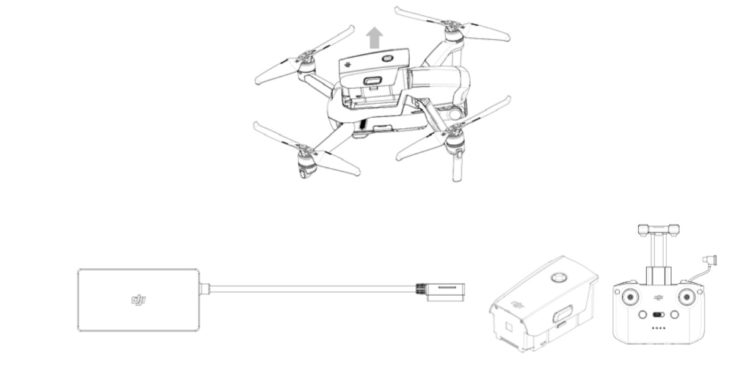 The manual pages suggest that the controller will have a range of 8km, which is significantly increased over the original Mavic Air’s 4km in the USA.

The new leaked photos of the drone itself were first posted to Drone Friendly, where they were picked up by Brazillian YouTuber Rafael Ritter at Dronemodelismo, who includes a number of screenshots from the Mavic Air 2 manual in a video. It is in Portuguese, so you’ll want to turn translated captions on if you don’t understand it. 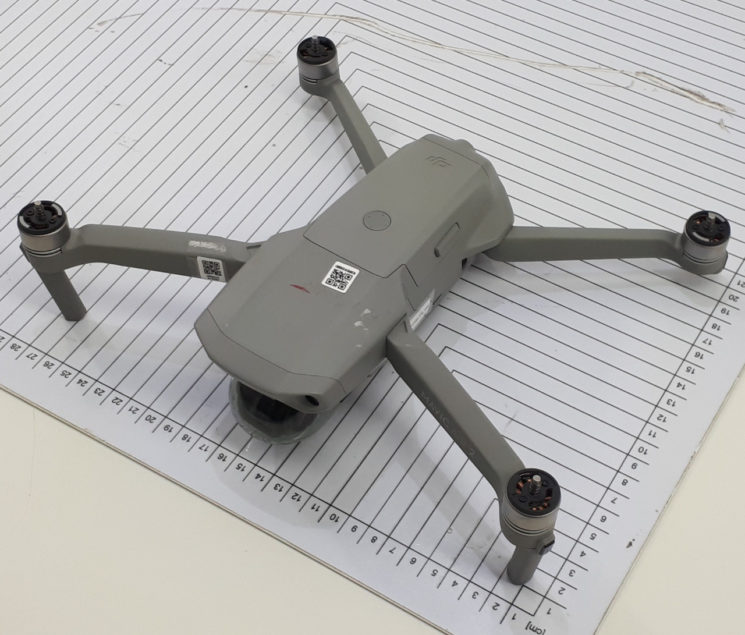 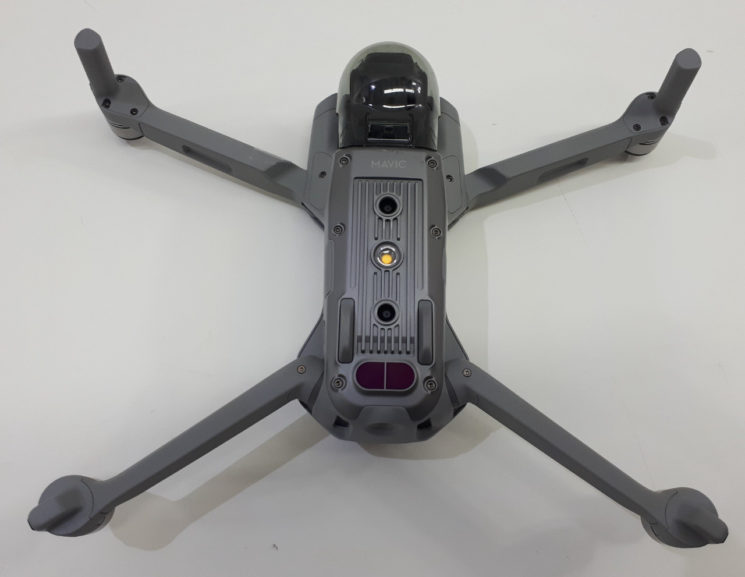 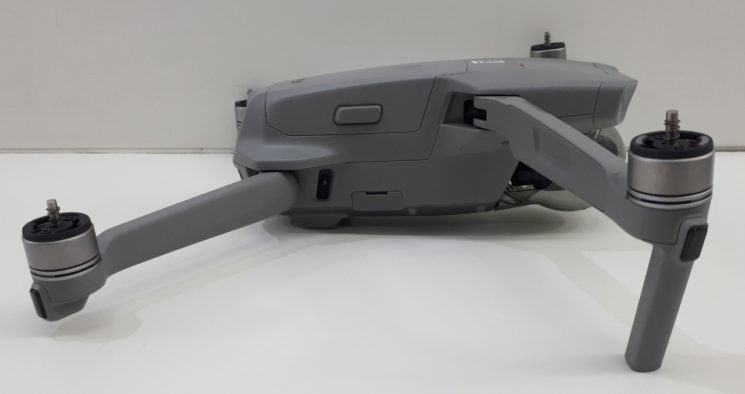 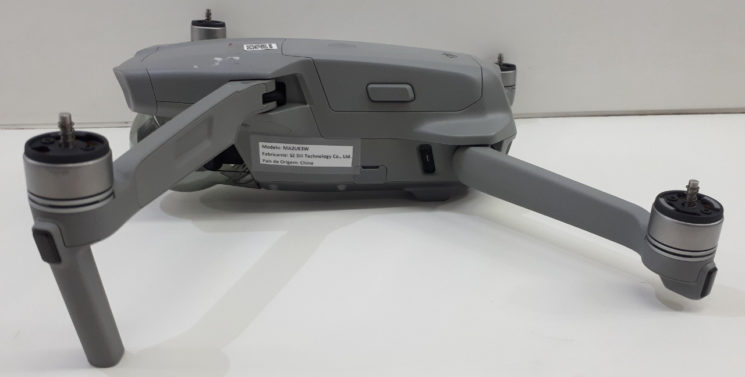 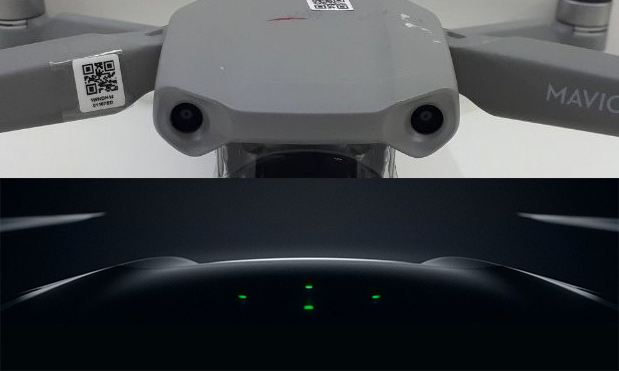 It’s looking like a very worthy successor to the DJI Mavic Air, with some significantly increased abilities. With the rate that these leaks are coming out, I suspect we’ll probably find out everything there is to know about the new drone before the official announcement on April 27th.