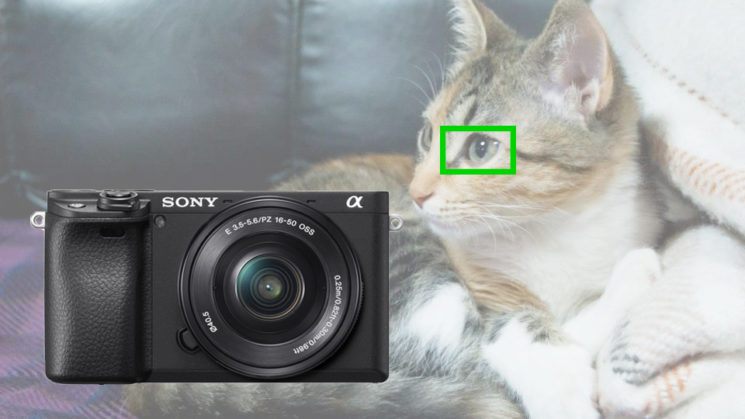 Back in September 2018, Sony announced Animal Eye AF for its mirrorless cameras. The firmware update version 2.00 now brings this exciting feature to the Alpha a6400.

In April current year, the Animal Eye AF became available for the a7R III and the a7 III. Matt Granger tested it out to take photos of his pets. He says it’s now flawless, but it can come in handy to help you get the focus right. It’s good to see that the feature has come to the cheaper, APS-C model such as the a6400.

So, if you get the latest firmware update for your a6400, head over to Sony’s website. There you can download the firmware and get informed of the features and the steps you need to take to install it.