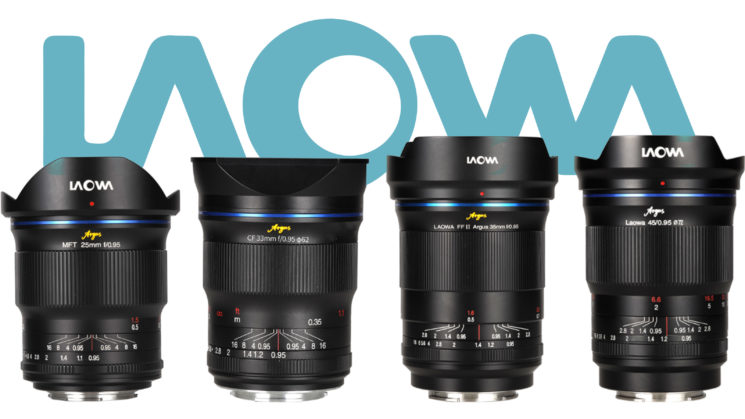 I’m not entirely sure what’s going on with these new Laowa Argus lenses from Venus Optics, but they’ve either now officially announced their first lenses in the Laowa Argus f/0.95 lens lineup, or the information’s just leaked (as it does). Or a mix of both. I’ve yet to see an actual press release, although different websites seem to variously report their existence as either an official announcement or a leak. 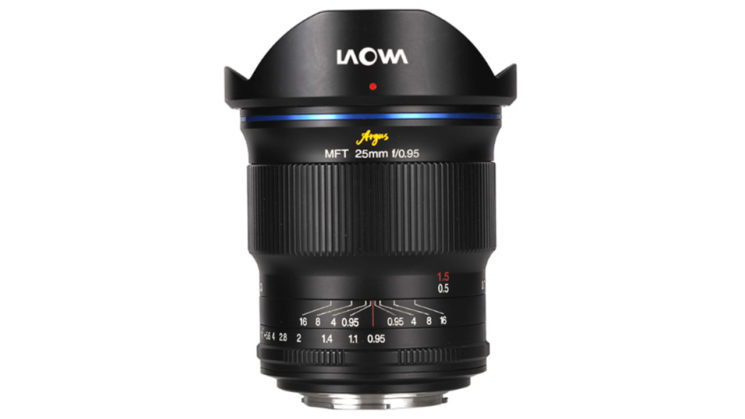 There isn’t much information about the Laowa Argus 25mm f/0.95 for Micro Four Thirds. Or, well, there isn’t any at all really, other than that it has a 25mm focal length, an f/0.95 maximum aperture and it’s intended for Micro Four Thirds cameras. There’s no information about the new Argus lense on the Laowa website, despite apparently holding an Argus lens event a couple of days ago. 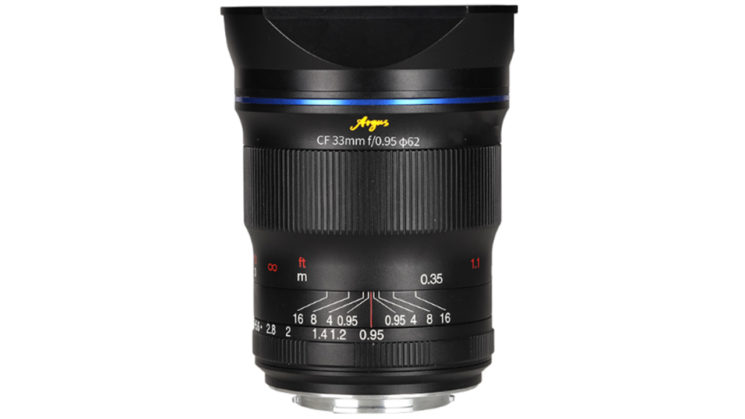 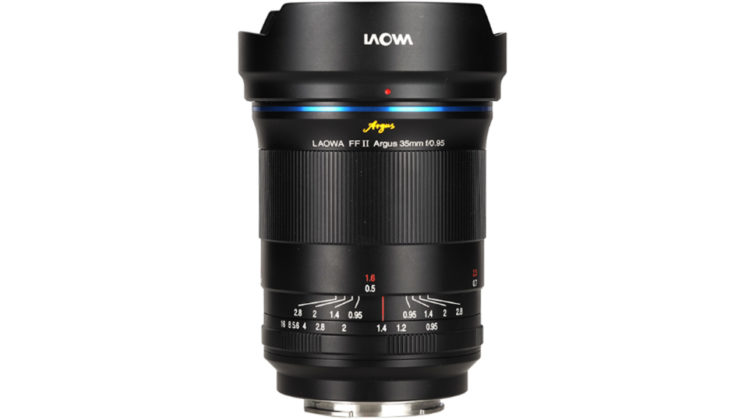 The Laowa Argus 35mm f/0.95 is a full-frame lens and again we have pretty much the complete specs. This one is expected to cost ¥6,000 – or around US$910. At that price, I could easily see this one becoming a favourite amongst street photographers. 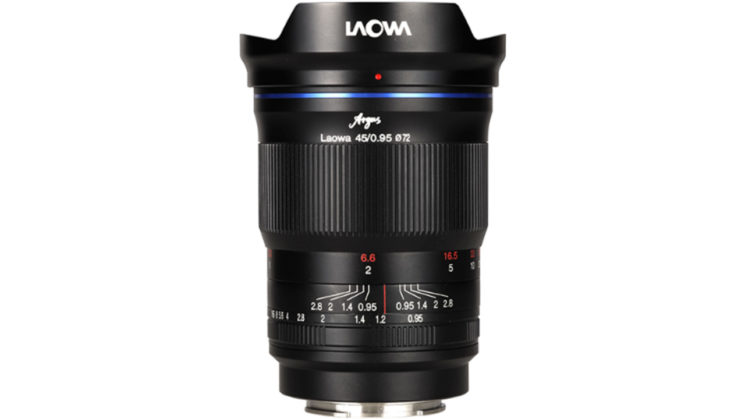 For this one, we also have the specs, although there’s no word on an expected price for this one yet.

Along with the photos and the specs, a new Laowa roadmap has been circulating, including all four of the new Argus lenses, and a few other interesting looking ones – particularly cinema-specific versions of some of their existing photography lenses.

I still haven’t been able to find if Laowa has actually officially announced any or all of these Argus lenses yet. As I said, I’ve not received a press release and there’s no mention of them in the product listings on their website. But they’re expected to start coming available at some point during Q2-Q3. Yes, that’s a pretty wide window. Whether or not they’ll release all four at once, or one at a time every few weeks is unknown.

The prices mentioned don’t actually look all that terrible given the f/0.95 aperture and as I mentioned above, that 35mm f/0.95 is a potentially ideal street photography lens – especially at night. But we’ll have to see how the image quality stands up once the lenses start getting into users hands.

« Vogue under fire for “whitewashing” Kamala Harris in the cover photo
Readers’ choice: Here are top ten of YOUR favorite photography songs »