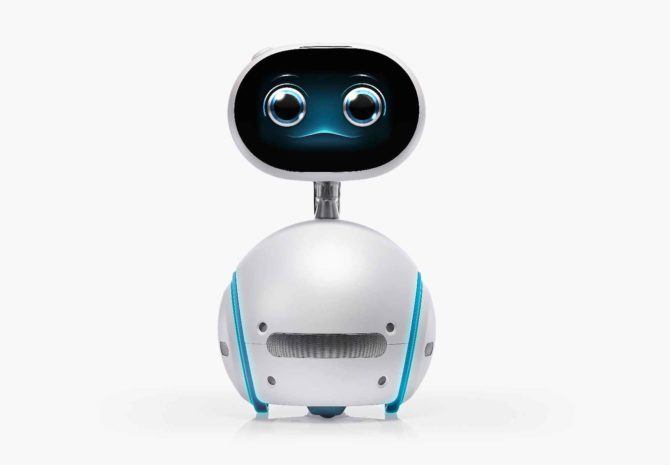 The future is starting to look like a very scary place, and it’s not due to Skynet, but ASUS, with the announcement of Zenbo, a tiny robot assistant.

Introduced at the 2016 Computex Taipei consumer electronics show, ASUS presented a working model which rolled around on the stage, responding to commands.

If you only want to waste 4 minutes instead of 11, skip ahead to about 7:10 into the video.

While Zenbo’s acting was arguably the best in the ASUS short film, I’m not sure I’d really want a little robot running around my house, especially one so creepily cute.

For decades, humans have dreamed of having such a smart, considerate companion who is always at our disposal.

We hope to enable robotic computing for every household.

Here’s the full presentation (sorry, the video’s a little jerky, but this was the only one I could find).

I suppose it’s the next logical step from the likes of Siri, Cortana or yelling “Hey Google”, but I still want to throttle the helpful little robot.  I really hope they let us change that sickeningly “sweet” UI.

To be fair to ASUS, Zenbo does show some potential, but exactly how much potential will depend heavily on what types of things the app developers produce.

I’m not going to get too worried until somebody figures out how to turn one into a quadcopter.  That’s when humanity will really be in trouble.

There’s no official release date set yet, but the Zenbo is expected to retail at $599.  ASUS have created a website, where you can read all about our future tiny robot overlords.

What do you think?  You going to stay with the selfie stick and just keep getting up and doing things yourself?  Or could you see yourself having your own sycophantic little robot?  Let us know in the comments.