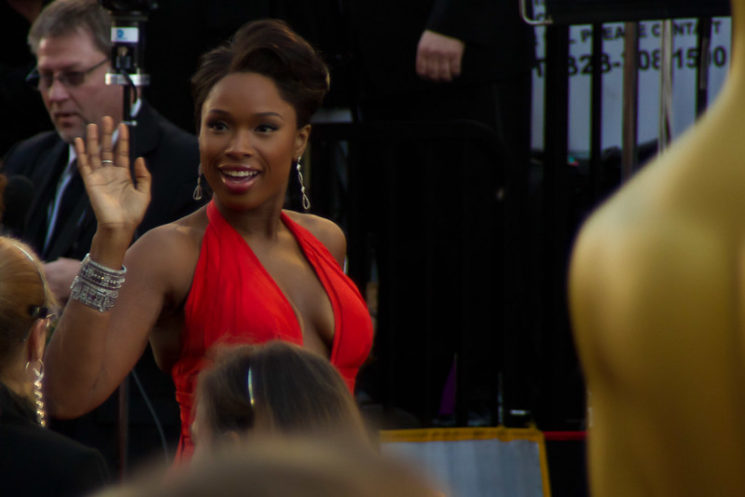 Many celebrities have been sued for posting a photo of themselves without permission. Now it’s Jennifer Hudson’s turn. The famous actress and singer posted a photo of herself to Instagram, and the photographer who shot it is now, of course, asking for damages.

The photographer who took the shot is Fernando Ramales from New York. He photographed Hudson in late 2019, and a news site later bought the photo for the story from 21 December 2019, according to Page Six. On the last day of December, the star shared the photo to her Instagram with the caption: “Me walking out of 2019 into 2020 like ….just as grateful as I can be ! Thank u Lord for all you’ve done for me ! I hope u all find your joy in the new year !” Interestingly enough, the photo is still on Instagram at the time of writing this.

Ramales filed a lawsuit against Hudson in Manhattan federal court, seeking $175,000 damages plus attorneys’ fees. Ramales’ lawyer, Richard Liebowitz, claims that “Ms. Hudson and her company did not get the proper permissions to use the photograph.” He added that they also cropped out the photographer’s watermark before posting the photo to Instagram. “You simply can’t do that,” he concluded.

As I mentioned, we’ve already heard of similar cases many times. Jennifer Lopez, LeBron James, Bella Hadid, Kim Kardashian, and Emily Ratajkowski are only some of the stars who were sued for exactly the same thing. But it looks like others’ examples aren’t enough for the celebrities and their representatives to ask for permission or purchase the photo before sharing it on social media.

« Laowa just made the worlds widest rectilinear full frame lens… and its AWESOME!
Olympus is (for real this time) shutting down its camera business in Korea »