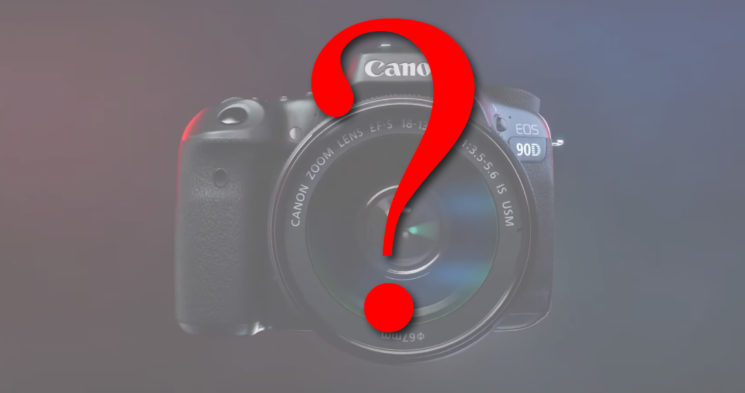 Canon caved in. Up until a year ago, every Canon-oriented post was accompanied by a slew of comments demanding a good mirrorless from Canon. And finally, Canon caved in. Not to the comments on this blog, I guess, but to the unavoidable progress, and the demand from the masses. Canon released the EOS-R line. So does it make any sense for Canon to release a DSLR after already jumping into the mirrorless world? I mean, they just leaked a 90D DSLR….  Tech Radar thinks that the answer is yes, and has some compelling reasons. You can hope over to TR and read the full story, let me bring some of their points here, as I would love to know if you think this move from Canon makes any sense.

Although the leaked 90D has a 32.5MP APS-C sensor the leaked Canon EOS M6 Mark II seems to be sharing the same sensor. True, Tech Radar notices that it’s a huge leap over Canon’s 80D (24.2-megapixel APC), but why not go with the EOS M6 Mark II instead?

Sure, you can use existing EF lenses with Canon’s mirrorless models via an adapter, but it’s not ideal.

Is this enough to sway you over to buy a new DSLR, or have you gone mirrorless forever? Does the 90D even make any sense?