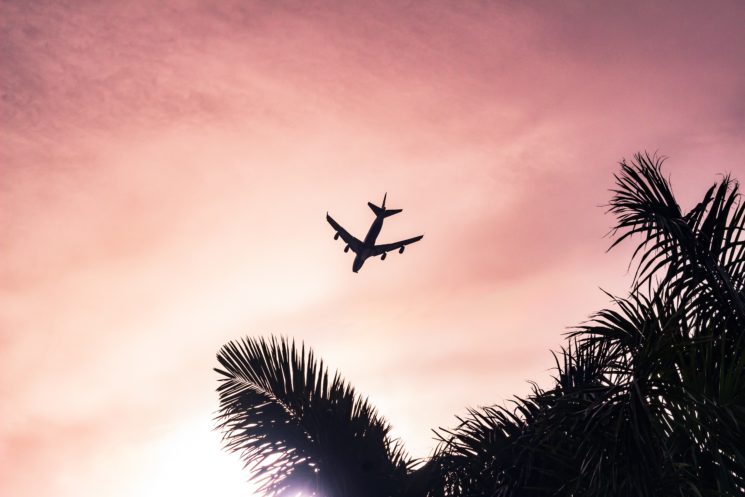 28-year-old James Potok, self-professed #ViralBoy, made a very tasteless joke with a view to going viral. The Instagrammer falsely claimed to have coronavirus (2019-nCoV) on a plane. The WestJet flight he was on from Toronto to Jamaica was forced to turn around and land.

Unfortunately, this was the result of the ‘likes’ culture. James did this because he wanted to go viral. In an interview with Global News, he recalled having previously gone viral with a very different claim. He is quoted as saying, “I figured it would invoke some type of reaction. Not on the plane; more people seeing on social media, going, ‘Wow, this kid’s got some balls,’ or, ‘this kid is crazy.‘”

CBC reports that there were 243 passengers on the WestJet flight, all of whom were delayed to Jamaica for their vacations and work. The returning flight, due to having been that same aircraft, was also delayed.

On landing in Toronto Pearson again, rather than Montego Bay as planned, not only were the police waiting for James, but there was also a full paramedic crew. One person’s desperation to go viral on Instagram caused the expense of many thousands of dollars to WestJet, emergency services, two airports, and two plane-loads of passengers.

One passenger, Tiffany Richards, recalled the incident. According to Hindustan Times, she says she heard a male voice about eight rows away, saying “I need everyone’s attention. I have just returned from Wuhan, one of the capital cities of China, and it’s an epicentre for the coronavirus. I’m feeling really, really sick right now. I think I might be infected. I need everyone to stay away from me, like please don’t come near me.”

As well as interviews, Potok made and released his own apology video on his Instagram channel. Having watched the video, I must say it is very robotic and insincere. He still seems to be vying for attention. The video is available on his account, which isn’t public. In fact, when asked about the incident he told Global News that ‘any publicity for myself is good publicity,’ whilst describing himself as an artist. 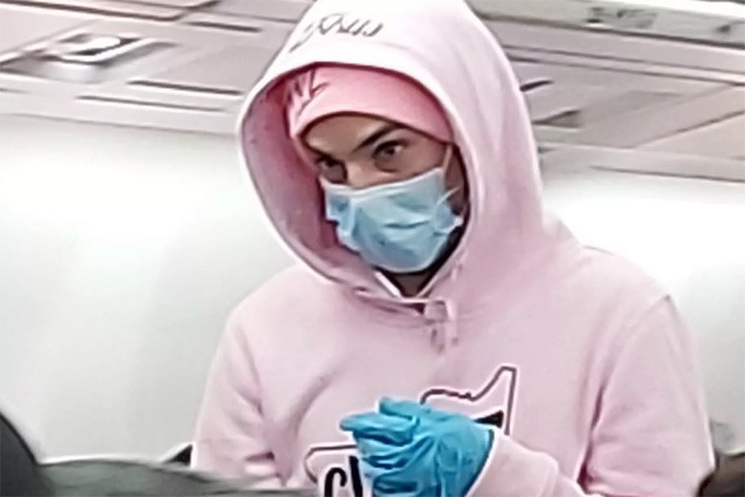 The Instagrammer, who was already known to police in Canada, was charged with mischief. He is due in court on March 9th 2020.