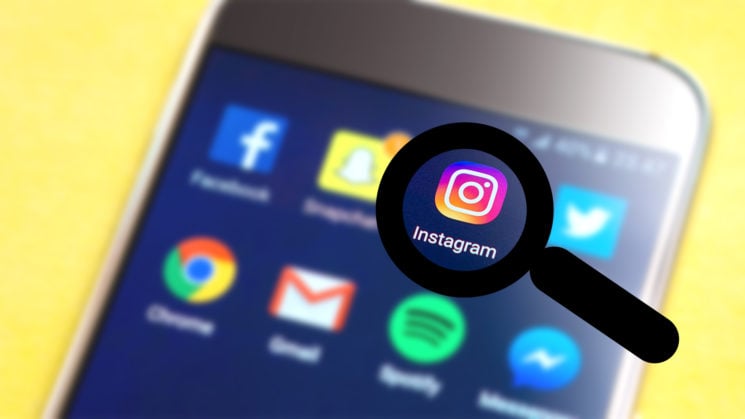 Is your Instagram profile private? As it appears, your photos may not actually be as well hidden as you think. Ghosty is a stalker app that takes advantage of Instagram’s API to let users peek into private profiles. But it has recently caught Instagram’s attention, and they’re trying to fight this sketchy app.

Android Police explains how Ghosty works. You need to share your Instagram login credentials with it if you want to get access to a certain number of private accounts. But, only under one condition: you have to invite at least one person to join if you want to view private profiles. If you want to access more profiles after a while, Ghosty makes you pay for bundles or watch ads to gain access.

Interestingly enough, Ghosty isn’t really a new app. It has been available for download on Google Play Store since April this year and it has gained 500,000 downloads since then. But it appears that it has only recently captured Instagram’s attention and they’re now trying to fight against it. Instagram’s spokesperson confirmed in a statement that Ghosty violates its terms, and they’re starting action against the stalker app:

“Yes, this app violates our terms. This functionality has never been available through our API.

We will be sending a cease and desist letter to Ghosty ordering them to immediately stop their activities on Instagram, among other requests.

We are investigating and planning further enforcement relating to this developer.”

The spokesperson also cited Instagram’s terms: “You can’t attempt to buy, sell, or transfer any aspect of your account (including your username) or solicit, collect, or use login credentials or badges of other users.”

Ghosty was removed from Google Play Store on Monday, according to Gizmodo.  At that moment it was still available in the Apple App Store, but it appears that it has been removed from there now, too.