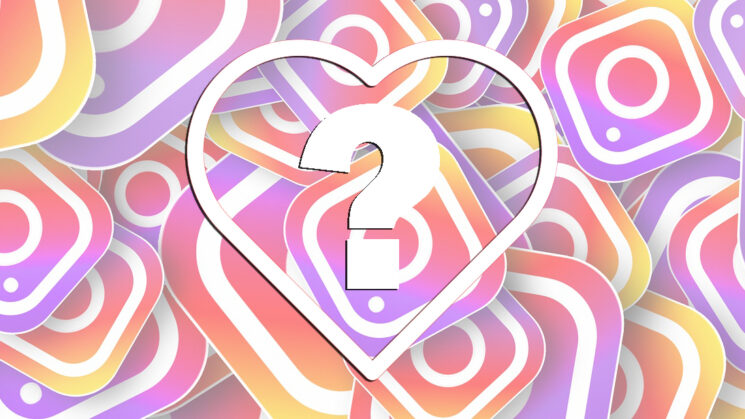 When Instagram rolled out hidden like counts, some users greeted the new feature, and others wanted them back. And now, you can choose if you want them to be displayed or not. In the latest update from Instagram, the company head Adam Mosseri confirmed that hiding like counts is soon to become optional.

The new feature was first revealed by mobile developer Alessandro Paluzzi back in January while it was still unofficial.

Today, Mosseri tweeted more about it and confirmed that it’s indeed to become possible to hide or reveal like counts. “Last year we started hiding like counts for a small group of people to see if it lessens some pressure when posting to Instagram,” Mosseri writes. “Some found this helpful and some still wanted to see like counts, in particular to track what’s popular.”

“So we’re testing a new option that lets you decide the experience that’s best for you – whether that’s choosing not to see like counts on anyone else’s posts, turning them off for your own posts, or keeping the original experience.”

Mosseri adds that this is testing on Instagram to start, and a similar feature should appear on Facebook too. But for now, there’s no further information

Last year we started hiding like counts for a small group of people to see if it lessens some pressure when posting to Instagram. Some found this helpful and some still wanted to see like counts, in particular to track what’s popular.

Instagram started testing hidden like counts in some countries nearly two years ago, in May 2019. In November same year, the test expanded to the USA, and went global a few days later. Personally, I liked the change, but only my personal profile was affected. My embroidery and blog accounts still show like count to my followers.

Generally, I don’t care too much if people will see my like counts or not. But inconsistency is one of the things I don’t like about Instagram, so I’m glad I’ll have the control of making at least one thing uniform across all my accounts. We still don’t know when exactly the feature is going to be released, but we’ll keep you updated.