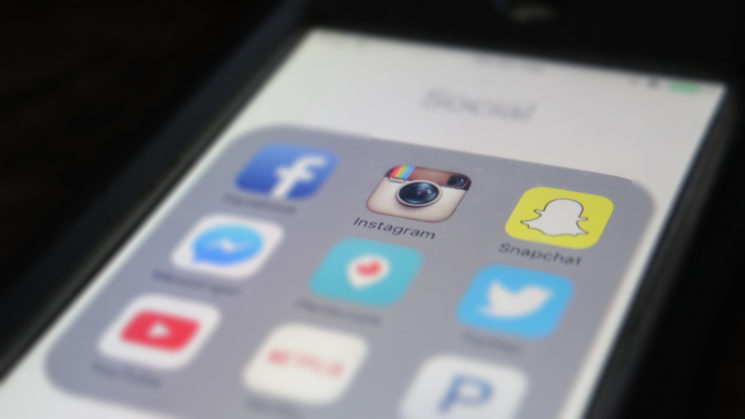 It’s no secret that Instagram has been … inspired by Snapchat and some of its popular features. After Stories, Instagram is now experimenting with another well-known Snapchat feature: disappearing messages.

Back in 2016, Instagram already added disappearing videos and photos to Direct messages. But now it appears that the text will be allowed to disappear too. Reverse-engineering expert Jane Manchun Wong first figured out the new features, buried in the code of the Android Instagram app.

It seems to be in an early barebone version but I tried my best to demonstrate how it might work pic.twitter.com/ZrUZZj0TWo

Instagram soon replied to Jane’s tweet, confirming that the company is, indeed, working on this feature. A Facebook spokesperson also confirmed to TechCrunch that this feature is currently being tested.

“We’re always exploring new features to improve your messaging experience. This feature is still in early development and not testing externally just yet!”

We're always exploring new features to improve your messaging experience. This feature is still in early development and not testing externally just yet!

As TechCrunch points out, ephemeral messaging was what kept Snapchat relevant after Instagram added Stories to its platform (and then everyone else did, too). With disappearing messages on Instagram, there could be less need for people to stay on Snapchat, and at the same time, Instagram could attract new users.

Since this feature is still in the internal test phase, there’s still no word on when it will be tested publicly or when it Instagram will roll it out. I personally wonder how it will affect Snapchat and whether this platform will lose users. But anyway, we’ll follow how the situation unfolds and keep you posted.