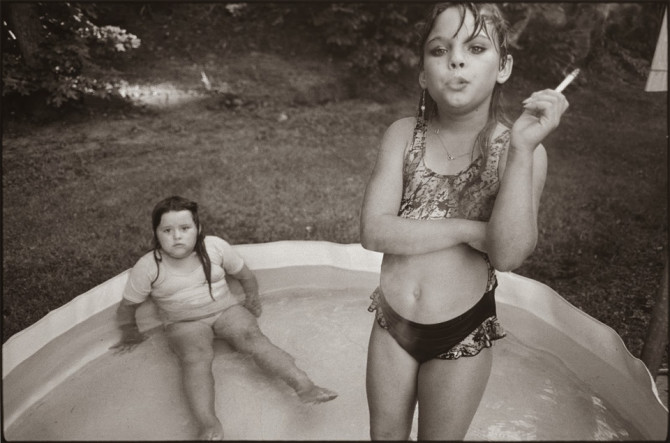 Mary Ellen Mark, a legend among photographers, sadly passed away on May 25th, 2015 at the age of 75. A representative from her offices has confirmed her passing in an official statement sent to members of the press, which remembers the artist by noting, “Mary Ellen touched so many people throughout the world. We all celebrate her fierce and passionate spirit.”

Mary Ellen Mark was born March 20, 1940 in Philadelphia, Pennsylvania–the same town she would pick up her first camera, a Kodak Brownie, at the ripe young of nine years old. Mark would go on to earn a Bachelor’s degree in painting and art from the University of Pennsylvania in 1962, in addition to a Master’s degree in photojournalism from the Annenberg School for Communication in 1964. In 1992, and again in 1994, the same school awarded Mark with honorary doctorates in the fine arts.

The photographer began making a name for herself upon moving to New York City in the late 1960’s where she developed a passion for photographing the people “on the edge”, including the Vietnam protests, the women’s liberation movement, and transvestite culture. Throughout her entire career, Mark made it a point to remain aware of the fringes, focusing a great deal of her attention to documenting drug abuse, prostitution, and runaways.

“I’m just interested in people on the edges. I feel an affinity for people who haven’t had the best breaks in society. What I want to do more than anything is acknowledge their existence.” –Mary Ellen Mark (Salon Magazine)

In 1969, Mark began shooting production stills on the set of Alice’s Restaurant. Over the course of the following 39 years, Mark would work as production photographer on 100 different movies, including American Heart, which Mark also wrote and served as the associate producer. American Heart was produced by her husband, Martin Bell. 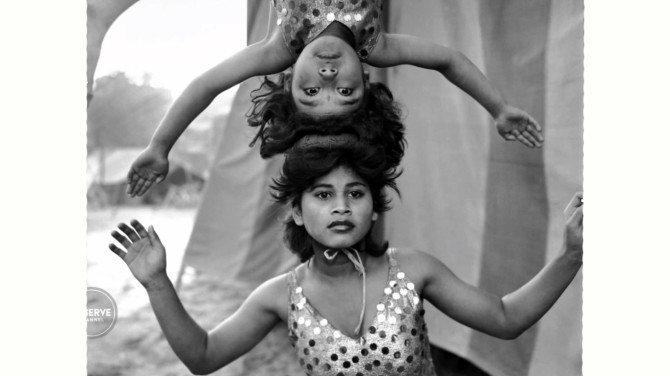 Mark’s work has been published in many major publications including TIME, Rolling Stone, The New Yorker, and Vanity Fair, in addition to 17 photography books the artist had published. She was the recipient of countless awards and grants, such as the Robert F. Kennedy Journalism Award and a fellowship from the National Endowment for the Arts, both of which she won three times.

“I’m staying with film, and with silver prints, and no Photoshop. That’s the way I learned photography: You make your picture in the camera. Now, so much is made in the computer… I’m not anti-digital, I just think, for me, film works better.” –Mary Ellen Mark (The Philadelphia Enquirer)