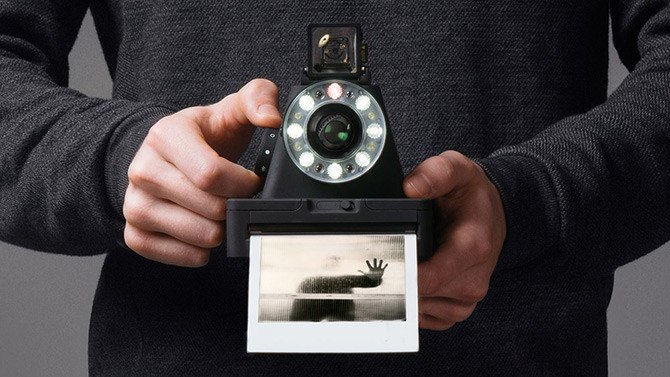 When it comes to the unlikely and improbable, few overcome it better than The Impossible Project.  It seems hard to imagine that we’d be seeing the launch of a new film camera in 2016, but that’s exactly what’s happened.

Of course, the new I-1 camera does contain some very handy and modern features, not found in the other instant alternatives, such as a built in “advanced ring flash”, autofocus, and BlueTooth connectivity for full manual control from your mobile device.

The camera uses Impossible Type 600 film (replacing the discontinued Polaroid 600 film), and instead of taking the current popular path of designing new cameras to look like old cameras, and shoving features in wherever they can, Impossible have taken a modern but simple approach to design, with a practical set of features.

One notable feature is that it comes with an “advanced ring flash” built right into the front of the camera around the lens.  While ring flashes are becoming more and more popular, especially for this type of analogue photography, it’s not the first thing one would normally think of when designing a new camera.

The flash automatically adjusts itself based on focal distance and existing lighting, which should make an excellent light source as either an on-axis fill light, or as a key light for portraits in darker conditions.  Portraits does seem to be what Impossible have determined will be the primary subject matter for this camera. 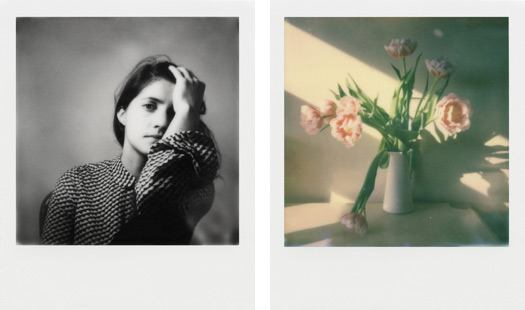 What particularly intrigues me about this camera is that as well as the standard controls that we’d expect, is that it also offers built in bluetooth for connecting up to an iOS application (no mention of an Android app, yet, sorry!) for full remote control over your aperture, shutter speed, and flash power.

The app also allows photographers to program double exposures, long exposures, and for use as a remote camera trigger for instant selfies, if that’s your thing. 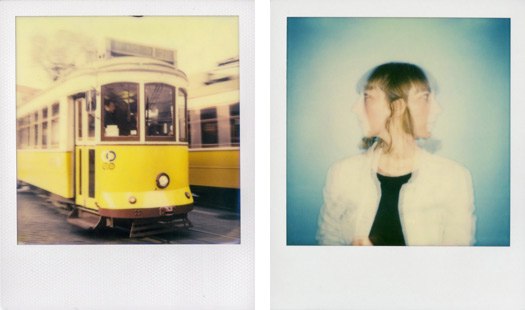 While it may end up quite low down on my own list of future gear acquisitions, I could definitely see myself shooting one of these with the remote control feature becoming quite handy for those on-location behind-the-scenes shots for social media. 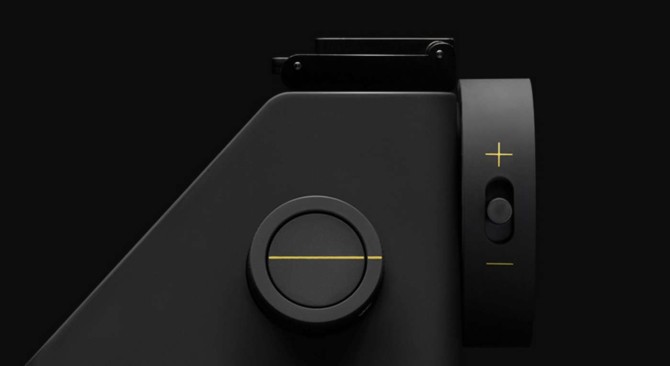 Are you happy using Impossible film with your current Polaroid cameras?  Or are you now planning to add one of these to your arsenal?  Let us know in the comments.

The Impossible Project I-1 camera will be available for sale from May 10th, and cost $300.