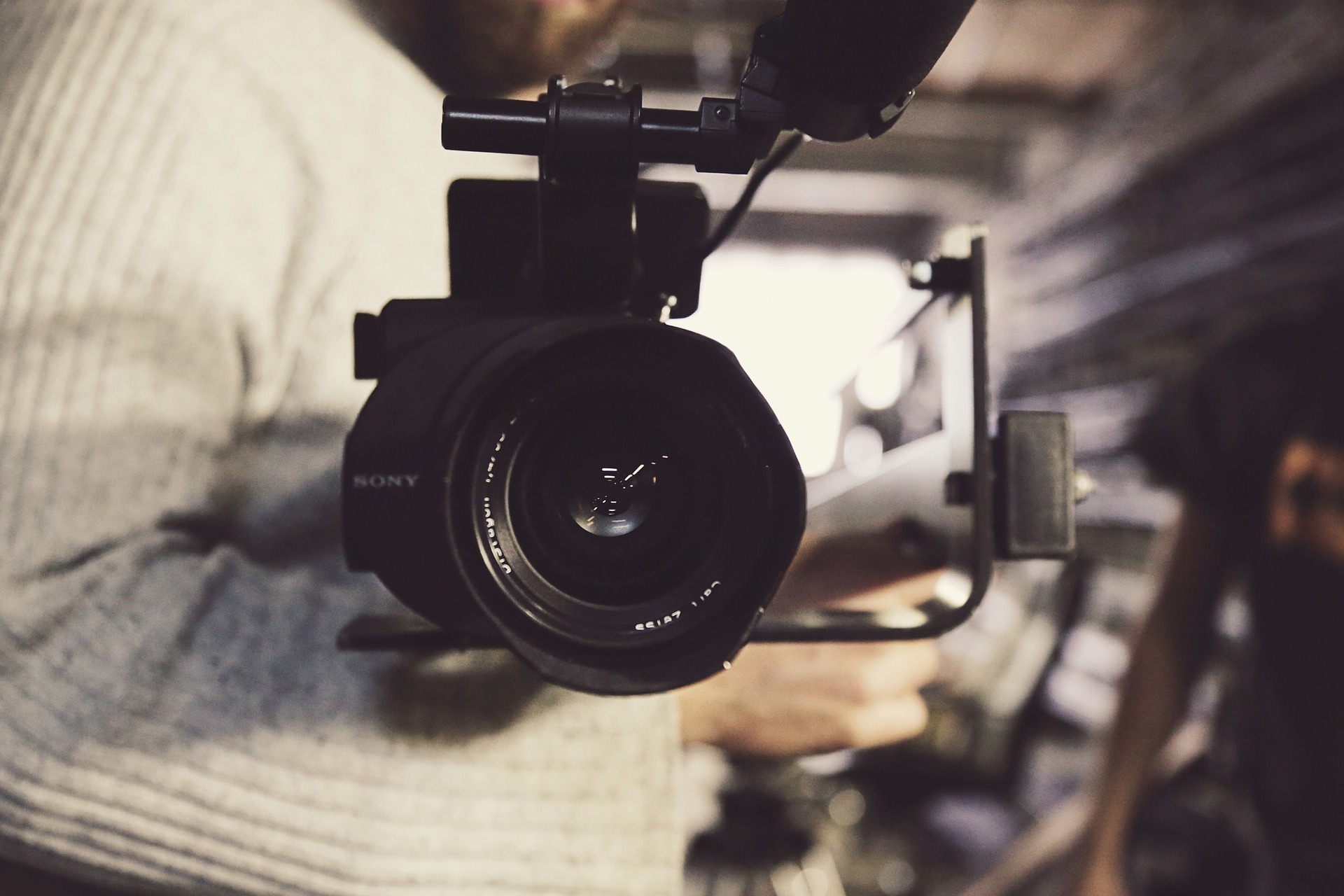 More and more modern cameras allow shooting in 4K. Of course, it gives you better video quality, but there’s more to 4K than just high resolution. If you still prefer shooting in 1080p, Peter McKinnon gives you several reasons why you should switch to 4K.

To properly experience a 4K video, you need to have a screen that supports it. However, many of us still watch videos in 1080p because we don’t have the 4K monitor. If this is a reason why you don’t shoot in 4K, it shouldn’t be. Even if your video will be viewed in 1080p, when you downsample a 4K footage to 1080p, it will look much better. And of course, you can also have the 4K version for those whose monitor supports it.

Another advantage of 4K is that it allows you more control over the video in post processing. If you don’t have the second camera, you can play with the 4K footage. You can zoom in the frames and still keep the high quality. 4K gives you more room to stabilize the footage in post, and you can even mimic dolly movement by zooming and moving the frame.

As far as I know, for many filmmaking enthusiasts (and not to mention pros), 4K video is even a deal breaker when choosing the camera. But if there are still those like me, who couldn’t care less whether their camera shoots 1080p or 4K, these are some of the reasons why you should embrace the higher resolution.

Here are five reasons to NOT start a photography business

Why did it take me so long to start shooting Kodak Tri-X?