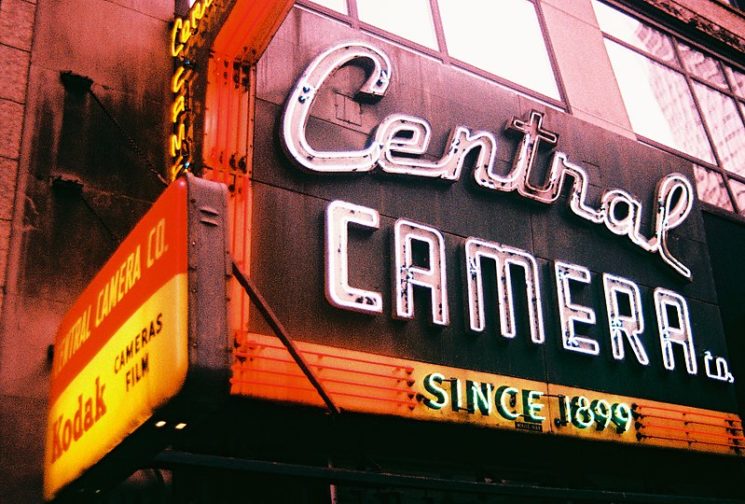 Central Camera Company, an iconic camera store in Chicago, was damaged in fire on Saturday night. The two-alarm fire broke out during a protest, one of those that have been raging across the US over the death of George Floyd.

In a tweet from 31 May, Chicago Fire Department wrote that there were, thankfully, no injuries reported in the fire.

However, there has been a damage to objects. One of them is Central Camera Company, the camera store that has been in business since 1899. When the fire was put out, the store owners wrote on their Facebook page:

“Hello, as you may have seen we did experience a fire in our store tonight. We have not had a chance to survey the damage. We will keep you informed on updates as we receive them. We will rebuild, and we look forward to seeing all of your faces once we re-open.”

The fire is out, Thank you to the Chicago Fire Department for your hard work. We will rebuild!

Central Camera Company is third generation, family owned photographic store. In an interview with CBS, the owner Don Flesch confirmed that he plans to rebuild the place. “I’m going to rebuild and make it just as good or better, so I’m not depressed at all,” he told CBS. The company has set up a GoFundMe campaign, so you can contribute if you’d like to help them rebuild this iconic place.

Watch: A GoPro Gets SLo-Mo Scorched In Flames During A Failed Rocket Test