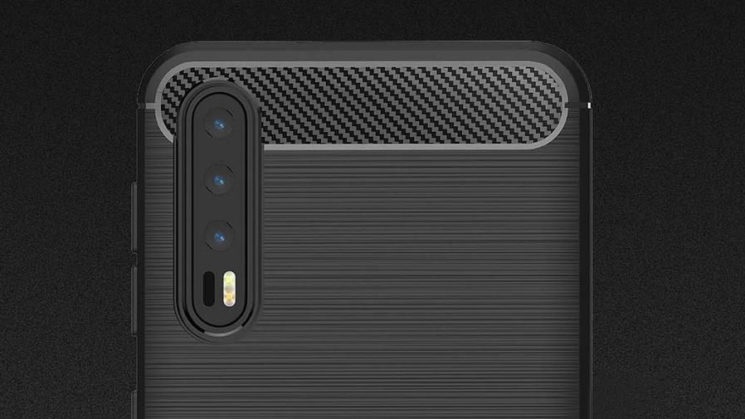 In March 2018, Huawei is bringing something new to the world of smartphone cameras. The Chinese company is launching the world’s first smartphone with three rear cameras. The triple-cam technology will offer a total resolution of 40 MP and 5x hybrid (optical and digital) zoom.

It doesn’t seem so long ago that we discussed dual-camera systems and their future. But, it looks like Huawei wants to take it a step further. Judging from the image, the rear side of the phone will feature three cameras, lined vertically in the top left corner. As I mentioned, they’ll produce the total resolution of 40 MP. In addition to three cameras, there will also be a single LED light on the rear side. 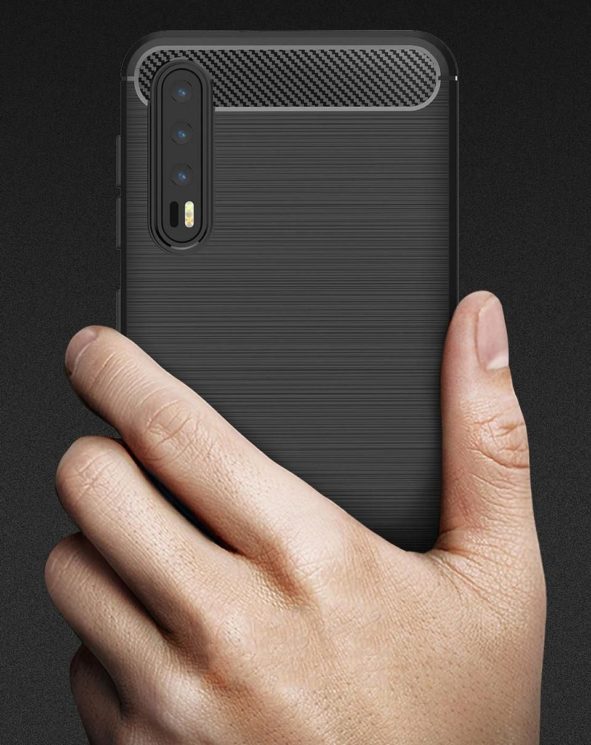 According to Forbes, the front camera will be quite remarkable, too. Reportedly, it will feature a 24 MP camera. Both front and rear cameras are reportedly co-developed with Leica.

Huawei will introduce the new smartphone on 27 March 2018 in Paris’ Grand Palais. Since it’s a successor to their P10, the expected name of the world’s first triple-cam phone is P20. We haven’t seen the sample images yet, but I hope there will be some after the Paris event. I’m curious to see how this phone compares to dual-cam models and some of the best-rated phones such as Google Pixel 2, iPhone 8 Plus or iPhone X, and Samsung Galaxy Note 8. And I’d also like to see how it compares with the Light L16 and its 16 lenses.