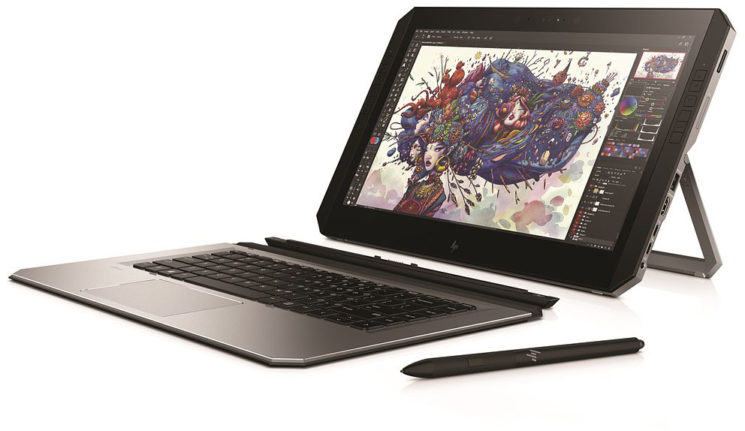 Hot on the heels of Microsoft’s Surface Book 2 announcement yesterday comes Hewlett Packard. The Surface Book 2 looked pretty impressive 24 hours ago. Now, though it’s looking a little weaker by comparison. It comes with up to 32GB RAM, vs the 16GB limit on the Surface Book 2, and up to 2TB internal SSD storage. The ZBook X2 also features an even higher resolution 4K multi touch screen display.

It’s also a true 2-in-1 laptop, in the sense that you can completely detach the keyboard from the display and turn it into a tablet. Not just flip the screen around and fold it backwards. More like Microsoft’s Surface Pro, albeit with a substantially higher spec.

I’d already ditched any ideas I had about getting a Mac or building a new Windows desktop after yesterday’s Surface Book 2 announcement, but now I’m rethinking things, yet again.

Like the Surface Book 2, you get the option of 7th or 9th generation Intel Core i5 or i7 processors. Internal storage, however, is doubled from a maximum of 1TB to 2TB. As is the ram, offering up to 32GB of total storage.

The other big difference, as far as performance for creatives goes, is the GPU. While both use NVidia GPUs, the Surface Book 2 ofers the GTX1050 or GTX1060 mobile chipset, the ZBook X2 comes with a Discrete NVidia Quadro M620 GPU. Depending on what you plan to do with the system, this may or may not be a good thing. But you can be pretty sure it won’t have the gaming performance of Microsoft’s offering. If that’s important to you. 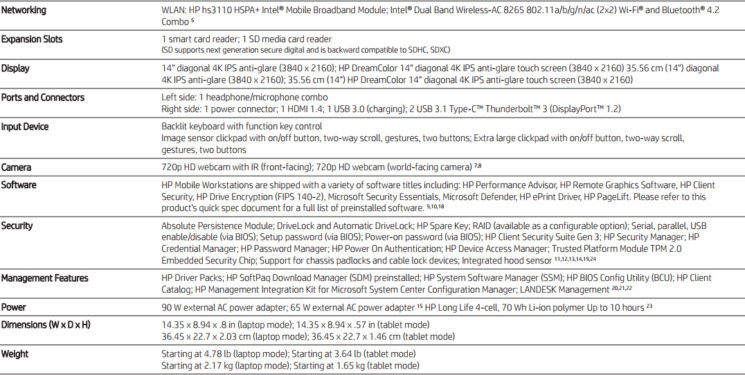 The specs overall are very impressive for such a small and portable device. It will also act as your desktop replacement, too, though. When docked, it supports a pair of external 4K monitors. 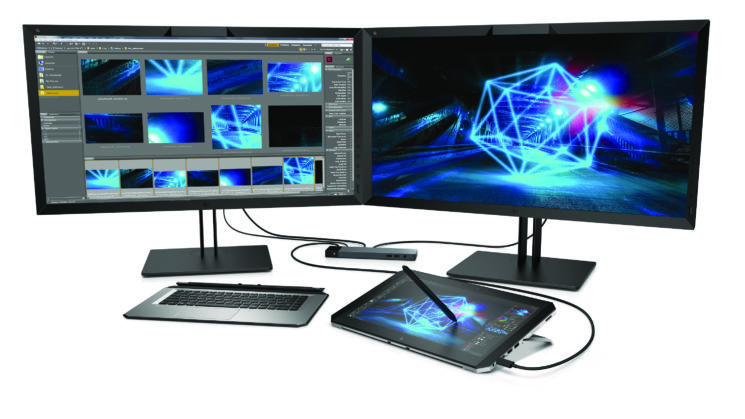 It will be interesting to see how this battle between the Surface Book 2 and the ZBook X2 plays out. Equally as interesting will be to see how many of those MacBook Pro users sitting on the fence about upgrading finally decide to just make the switch.

Another product that’s feeling the pressure from devices like this and the Microsoft Surface Pro is the Wacom Cintiq. I already know a few people who went with the Surface Pro 5 instead of picking up a Cintiq. The lines between the specialist graphics tablet display, and tablet computers that offer Wacom-like usability is becoming somewhat blurred of late.

The base model ZBook X2 starts at $1,750, and will be available in December. Find out more on the HP Website.

Update: Of course I’m not talking about the death of Apple – Simply their “Pro” line of computers, which are arguably aimed more at consumers than actual professional creatives these days.