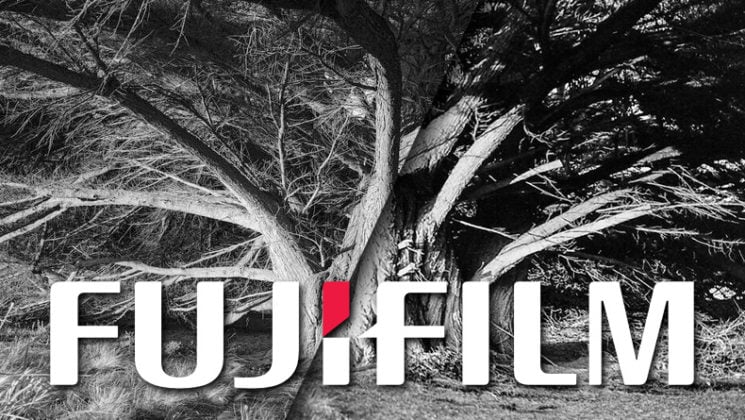 I shoot about 50% film and 50% digital these days. For digital, I shoot with the Fujifilm X series cameras and lenses. Fujifilm cameras appealed to me several years ago because of the retro styling and film camera like controls for shutter speed, ISO and aperture. I also loved the ability to use Fujifilm film emulsion filters on the in-camera jpgs such as Velvia, Acros, Provia, Astia, Classic Chrome and PRO Neg to name a few.

I love shooting film on a variety of 35 and 120 cameras because the process of slowing down and thinking about a shot elicits a certain mindfulness to my photography. With film, I carefully consider each shot and I slow down. There’s no spray and pray with a roll of 36 exposures. With film, the process and experience of finding and executing the shot are as important and satisfying as the final image itself. There’s a certain Zen with acknowledging your limitations and working through them to find the perfect capture. 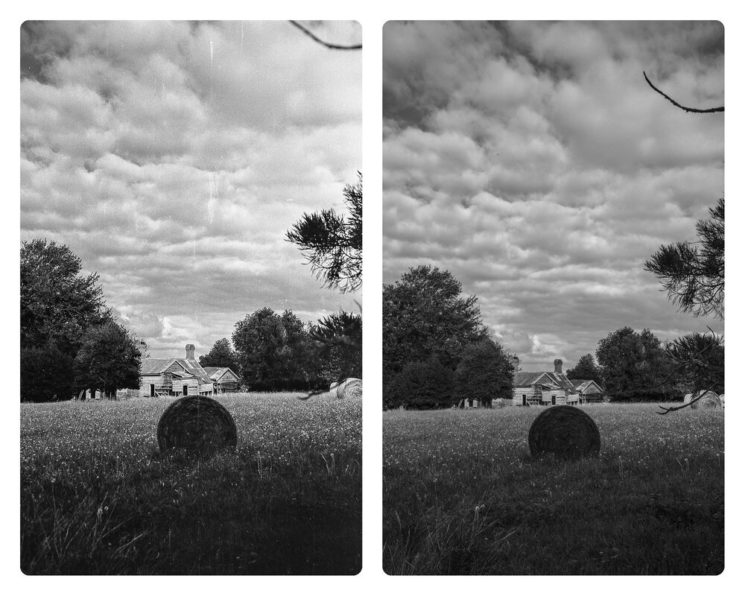 Another reason for shooting film is the ‘look’ that is magic. Magic, the noun, is defined as “the power of apparently influencing events by using mysterious or supernatural forces” and as an adjective as “wonderful; exciting”. Shooting film relates to both the mysterious and exciting.

I develop my black and white film at home. Using a combination of chemicals, mix ratios, agitation, drying and working film out of canisters and onto developing reels in total darkness reminds me of ancient alchemy. And at the end of this mysterious alchemical process, I find images – moments trapped in time, that have spontaneously appeared on a piece of celluloid. Sometimes the moments captured are from times I can not recall but, there they are, captured for all eternity as if by magic on these rolls of film and they are beautiful. 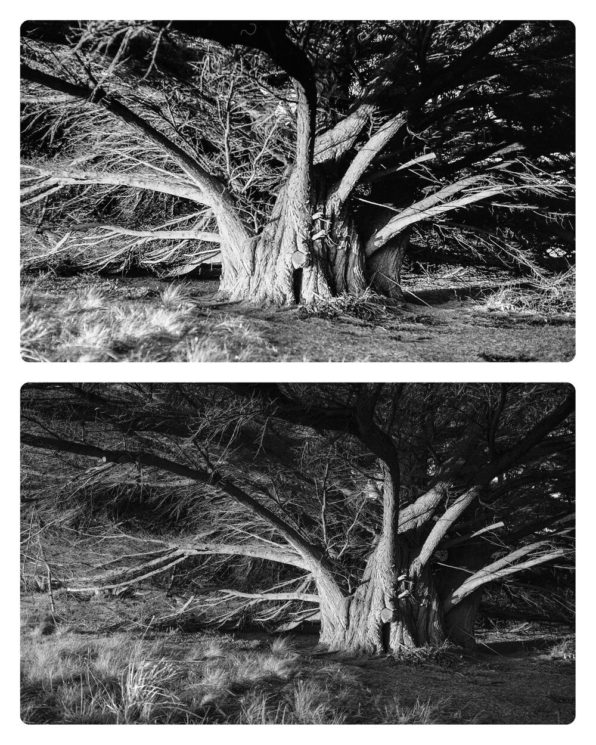 When Fujifilm announced late last year they are updating their digital rangefinder, the X-Pro series, to provide a more film-like shooting experience, I was intrigued and excited. The Fujifilm X-Pro3 does away with the back LCD screen and instead has a small window reminiscent of a film memo holder. This little memo holder display looks as if you have just torn off the side of a box of film and inserted it into the memo holder. The back panel does tilt down to reveal a traditional LCD screen with all the info you would typically find on a Fujifilm X Series camera. 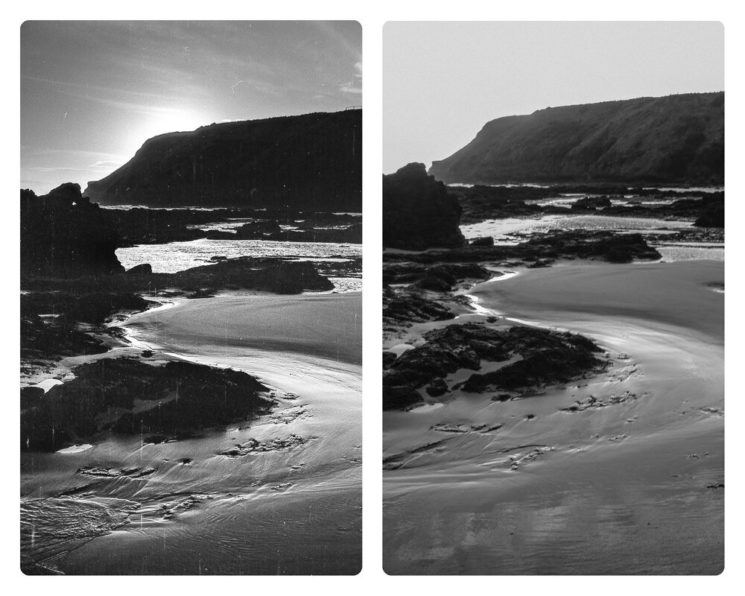 And lastly, the X-Pro3 rangefinder has a hybrid viewfinder that can display a more traditional looking optical-electronic viewfinder giving you a natural view of your scene with frame lines to equate with the lens focal length. This is great for those who enjoy seeing bits of the scene outside of the captured image and allows for easier framing of shots. It also can be quickly switched to a traditional LCD viewfinder. 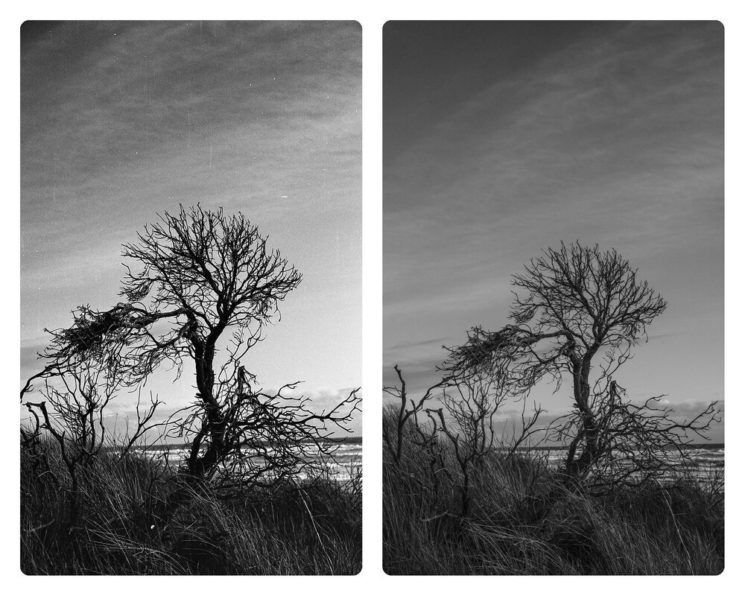 The release of the Fujifilm X-Pro3 camera coincided with me getting some recently re-released Fujifilm ACROS 100II film.

Given my love of Fujifilm digital cameras, film photography and ACROS film, I desperately wanted to shoot and compare the new X-Pro3 alongside a rangefinder film camera. The good people at Fujifilm Australia were kind enough to send me an X-Pro3 to use for a couple of weeks to satiate my desire.

For my Fujifilm ACROS shootout, I dusted off a Yashica Electro 35 GSN with a 45mm f/1.7 lens. I placed a red filter on the lens and loaded the Fujifilm ACROS 100II 35mm film. 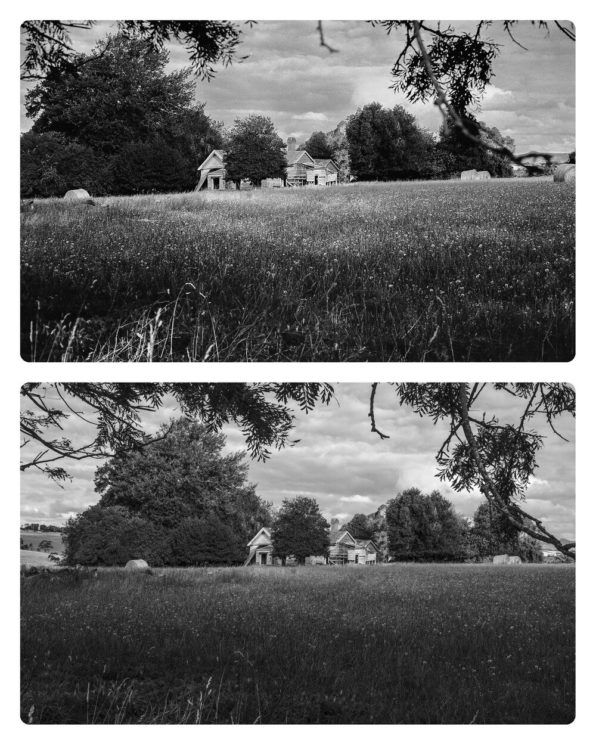 The X-Pro3 is a crop sensor camera so I attached a 27mm (41mm full-frame equivalent) f/2.8 lens to the X-Pro3 and dialed in the ACROS -R film simulation. The -R is the ACROS simulation with a simulated red filter. So in theory, I had two rangefinders with very similar specs.

I threw both cameras in my car and carried them around for the 2 weeks pulling them out to take identical photos around my home on Phillip Island, Australia. 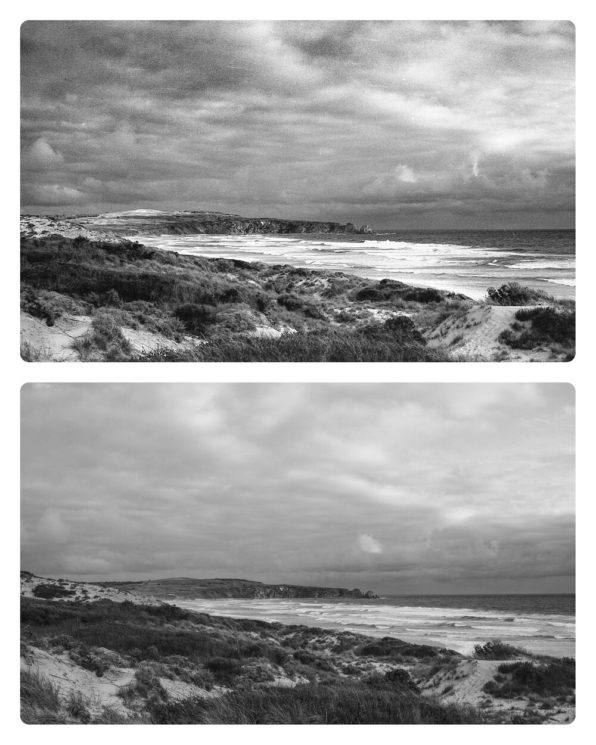 Once 36 exposures were taken, I used a stand developing method with a 1:100 Rodinal solution to develop the film and scanned the images on an Epson V550 scanner. 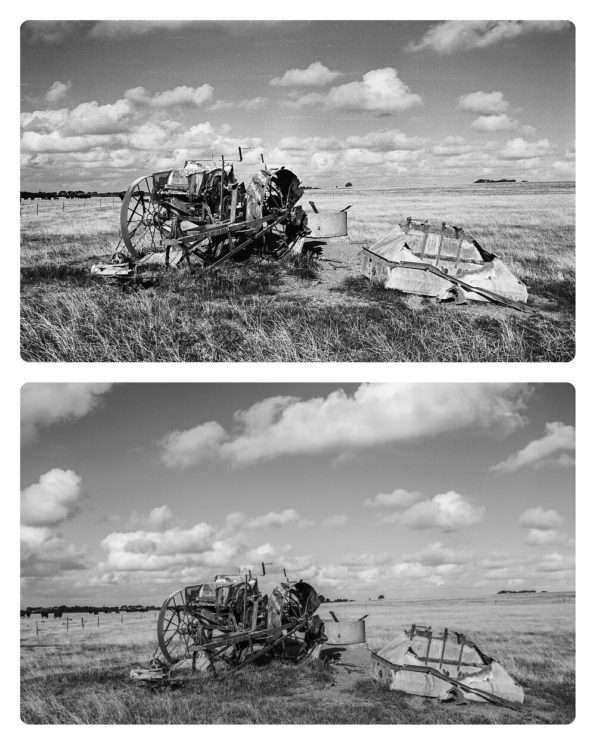 These shots look pretty similar. Fujfilm did a great job on the ACROS digital film simulation. I was surprised the shots were similar in look and feel. However they do exemplify the differences between digital and film. From these images I have a much greater appreciation for the way film preserves and manages highlights. They look superb. Of course the digital sensor excels at shadow recovery even in a jpg file. 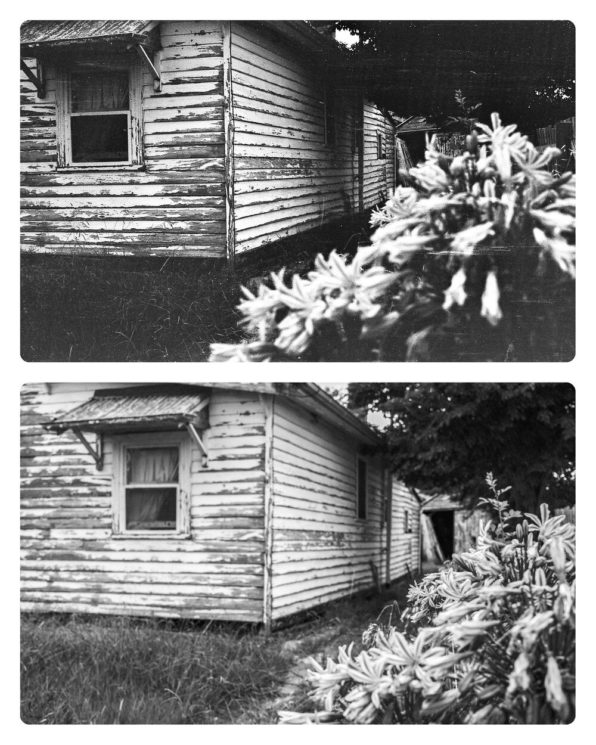 As for the X-Pro3, I like the rangefinder feel especially when using the optical viewfinder. It does help to recreate a film shooting aesthetic. I probably would not use this camera out shooting landscapes as I found the backscreen cumbersome when flipped down as I changed camera orientation or as a serious wildlife/sports camera. I put a 100-400mm f/4.5-5.6 on the body and it did not have the same balance and feel as my X-T3. However, It’s a super fun camera to shoot and I reckon it would excel as a street shooter and add a little interest and fun to the digital experience.

Which images do you prefer?

Dale Rogers is a photographer and photography educator based in Phillip Island, Australia. He is the co-founder of Photo Rangers, along with his wife and fellow educator, Cecilia. You can find out more about Dale, Cecilia and their work on the Photo Rangers website, or follow them on Facebook and Instagram. This article was also published here and shared with permission.

Every Single Arcos Film Simulation With The Fuji X-Pro2

Stock up on Fuji Acros 100 film, reports indicates they will discontinue
« Report: Coronavirus to cause delays in production of Canon EOS R5
Can you shoot effective portraits with a wide-angle lens? Well, yes, you can »