Recently we showed you a tutorial from Unmesh at PiXImperfect on using the Irix Blur tool in Photoshop to simulate a shallow depth of field in the studio. That technique can also be applied to headshots on location, too, but when you’ve got varying degrees of depth throughout your scene, with multiple planes at different levels of depth, it’s not the easiest to work with.

In this video, Colin Smith at photoshopCAFE shows us a different technique for simulating depth of field effects in Photoshop CC that solves that very problem. His technique allows you to easily blur different parts of the image by different amounts based on a depth map – which he also shows us how to make.

The first part of this process is to understand what a depth map is. The name itself sounds quite obvious, and they’ve become more common as phones have started to create them in order to generate shallow depth of field effects, too. But essentially it’s a greyscale map that defines how far away items are relative to each other. In the case of a blur map, black is what we want to keep sharp and in focus, while white is completely blurred. Grey is varying levels in between. 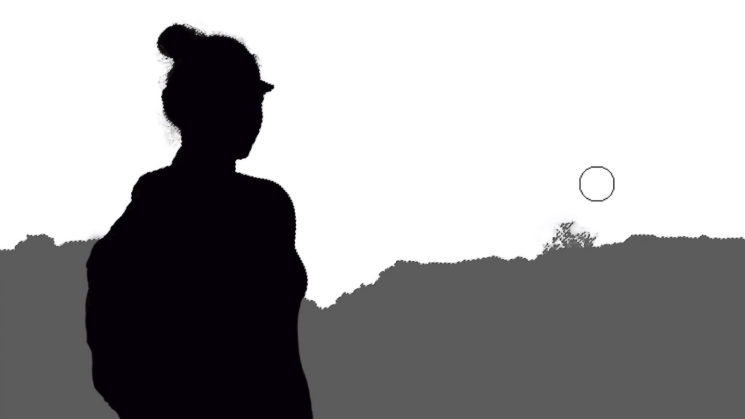 The depth map gives us a lot of control over how different parts of the image are blurred because we can define shape outlines and even angled surfaces with gradients. In this case, the lady’s silhouette is painted completely black. This means zero blur will be applied to it. The far background is pure white, so it will see 100% of the blur. The midground is painted grey, which means it’ll be blurred a little bit, but not as much as the distant background.

Colin uses Photoshop’s various selection and masking tools to create this depth map, although there are many different ways to do it, especially if you’re using older versions of Photoshop or another application entirely. Other applications are also capable of this sort of effect, and while the principle is the same, the specific process will be a little different.

Here in Photoshop CC, Colin uses the Lens Blur tool, with his black, white & grey layer as the depth map. Then as he slides the blur strength up, we can see it affects different parts of the image differently. 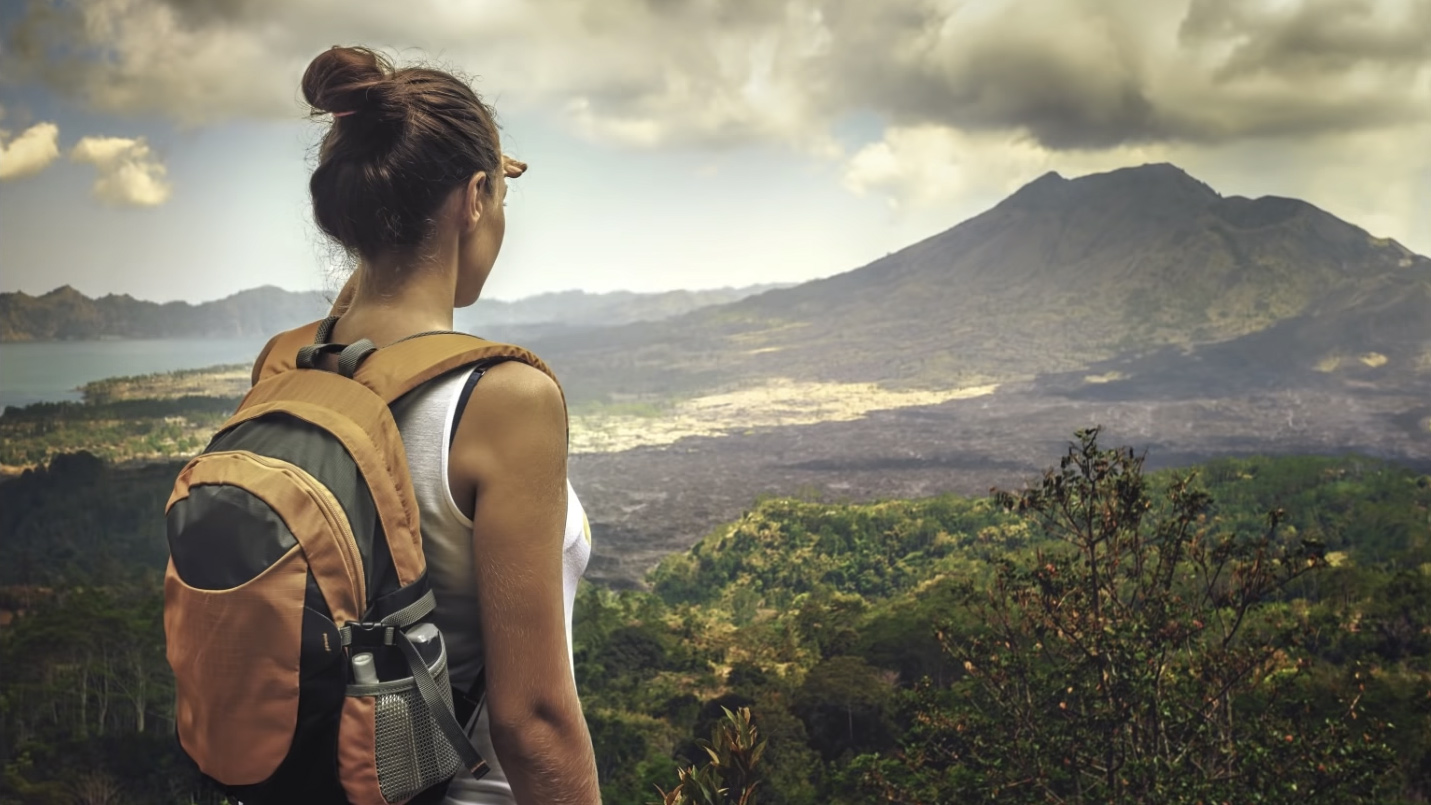 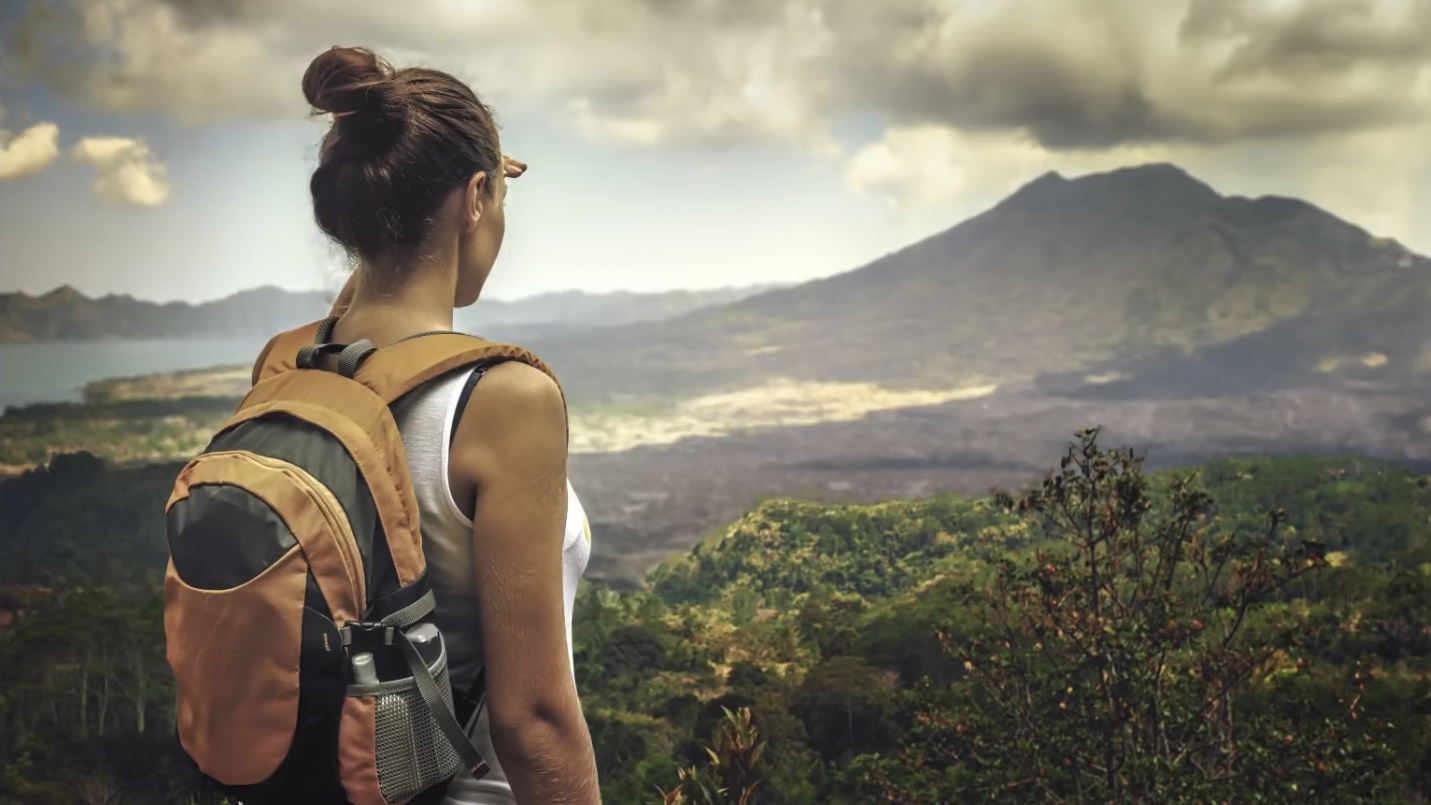 This process is quite similar to the type of effect that’s achieved automatically in your phone when you turn on the fake bokeh. But this method lets you do it yourself in Photoshop and get a lot more control over the process.

« Tourist falls 1,000 feet to his death while taking photos at Grand Canyon
This incredible timelapse shows Aurora Australis and Milky Way over the South Pole »