I guess that snoots are one of those things that you can make out of almost any substance. As a kid, I used to listed to Dennis Leary and he had a similar notion on bongs (you can listed to this very NSFW, rude and strong languaged track here).

Of course being the shy and straighter than ruler guy that I am I would not even know a bong if I saw one, but I would recognize a good snoot idea. 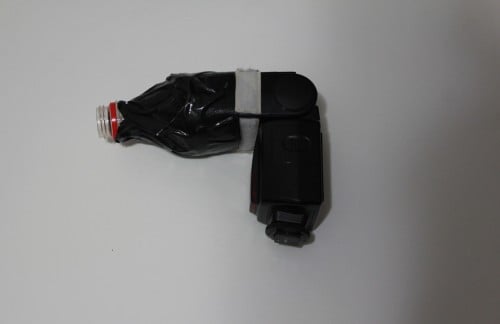 If you’re asking, “a snoot, what is it good for”? check out Strobist’s Ultra-Hard Light post.

Shooter Lior Kraisler send me a pictorial on how to fabricate a makeshift snoot from a coke bottle. I would not ordinarily post those as he number of “look, I made this into a snoot” mails I get is only surpassed by the number of mails I get telling me that I won the Microsoft lottery, but the design is sweet, strobe universal and given the shape of the bottle provides a pretty tight beam of light.

1. Obtain a cola bottle and cut it in half 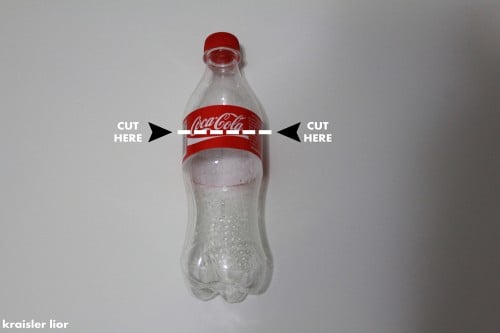 2. Cover with Gaffers tape (and don’t settle for any other kind of tape, you’re a pro!) 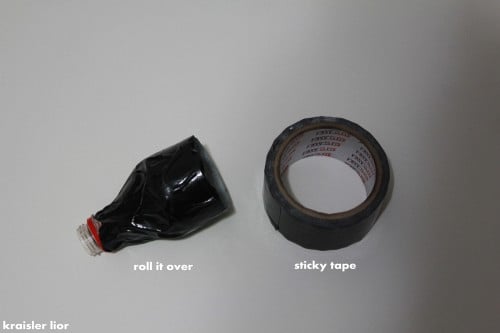 3. Place snoot and strobe side by side (OK, you can skip this one) 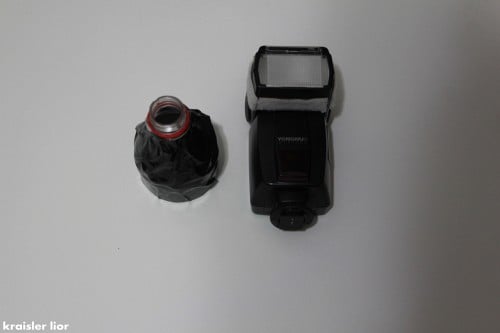 4. Mount the snoot on the strobe (Yay! More gaff tape!)

Notice the distracting actions figures on the back. It’s because there’s no snoot on the strobe. 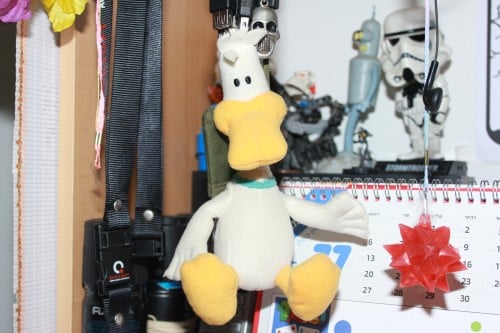 Here, the snoot’s on, much better. 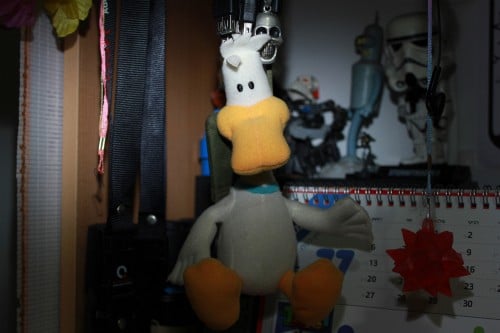 How To Build A Focusable Parabolic Reflector

How to make the world’s largest DIY LED panel