Today’s digital effects are pretty amazing (or not) depending on your view. But both the good CGI and the bad CGI have one thing in common, they are computer generated.

Not so long ago, the concept of computerized massive scenes was not even conceived yet and effects studios used different methods to “create” sets bigger than can possibly fit in a studio. One way of doing it was hand painting a matte glass with a set and using it around the shot action. One of the most famous effects studio: Industrial Light & Magic (ILM) released a movie showing how they used Matte glass and hand painted sets to create Indiana Jones and the first chapters of Star Wars. The amount of work and planning to make one of those matte shot was laborious almost beyond possible.

This Horizon release from 1985 is a 50 minutes movie about mattes and don’t even start it if you have  pressing deadline today. It will suck you right in. (The Matte part starts at the 14:00 mark)

Here is an example from Return of The Jedi ewoks celebration. This is the final scene:

First a matte was painted on glass. The painting had transparent holes for where the “life” action will take place. 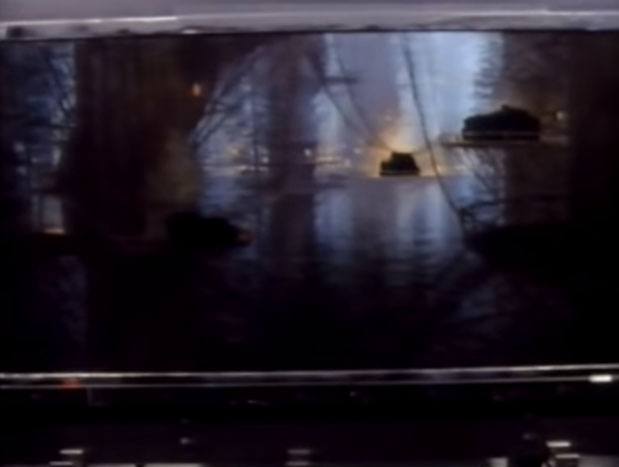 Then several exposure passes are being made with a camera:

The first pass takes the right number of frames to make a shot (say 78 frames for 3 seconds) with the holes being blackened, to avoid any exposure on them. 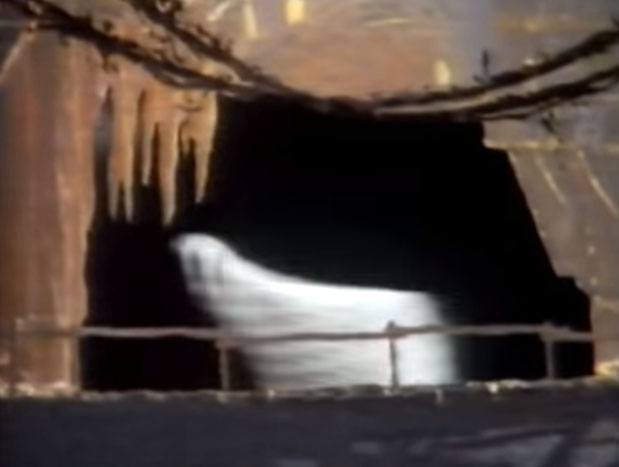 A second exposure is made to fill the holes with action. But where is the action coming from? It is being pre-filmed and projected onto the holes. Now each projected frame is synced with a pre-exposed frame. 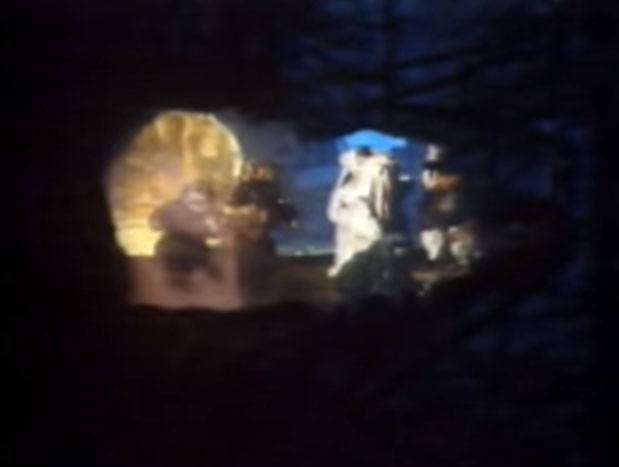 A third and a forth pass fill in the other two holes.

Much more complex than doing it in after effects I guess. … Also, look at the Indiana Jones bit at about 24:00. You are never allowed to complain about masking again…

[Horizon 1985 How To Film The Impossible]

This weird drawing compass was inspired by lens aperture

The Fuji X-Pro2 Starts Shipping In 3 Days, Here Is Your Shot Editing A Raw File Before You Buy One