A week ago we featured a Hyperlapse primer that explains how to use a tripod and a boardwalk to create a Hyperlapse. 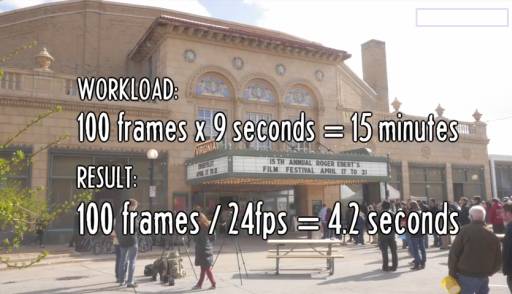 Griffin of Indy Mogul (which is a great resource) shares another great Hyperlapse tutorial with going into the nitty-gritty details going from methods to move the camera while doing a Hyperlapse, through camera settings and stabilization comparison and finally stabilizing the finished product in After effects.

The movie plus a few of Griffin’s favorite and inspirational Hyperlapses after the jump.

How to Hyperlapse Spin a Camera Around the CN Tower

« Nikon Just Filed A Patent For An Interchangeable Sensor Camera. I Am Not Thrilled
Adobe Hacked, Millions Of Names, Encrypted Passwords And Payment Details Compromised »