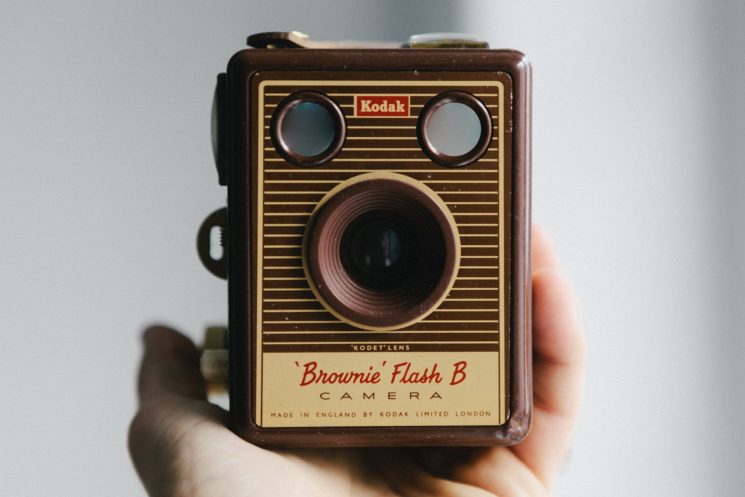 Kodak is certainly one of the most iconic names in the photography industry. At the same time, it’s also one of the companies with the most turbulent history. This brilliant video from Wall Street Journal guides you through 140 years of Kodak’s history in only eight minutes and shows you all ups and downs of the former tech giant.

The founder of Kodak, George Eastman, started the photography business in 1880. In 1884, he patented roll film, and he introduced the first Kodak camera in 1888. A year after the first camera, Kodak began selling the first commercial transparent roll film, which led to the development of the motion picture camera.

George Eastman died in 1932, but the company stayed devoted to his idea and vision. Kodak stayed on top throughout the 1930s and 1940s. But in 1948, competition appeared when Polaroid introduced its first instant camera. Still, Kodak remained the industry giant, introducing commercial and affordable products such as simple movie cameras.

In 1978, Kodak even patented the first digital camera. Which is an irony considering that it absolutely ignored the digital market later, fearing that it would hinder its film business. In 1988, Kodak employed more than 145,000 people internationally. But it missed the right moment to commercialize digital cameras… And in 1997, the company lost around $400 million on digital imaging and slashed 10,000 jobs. 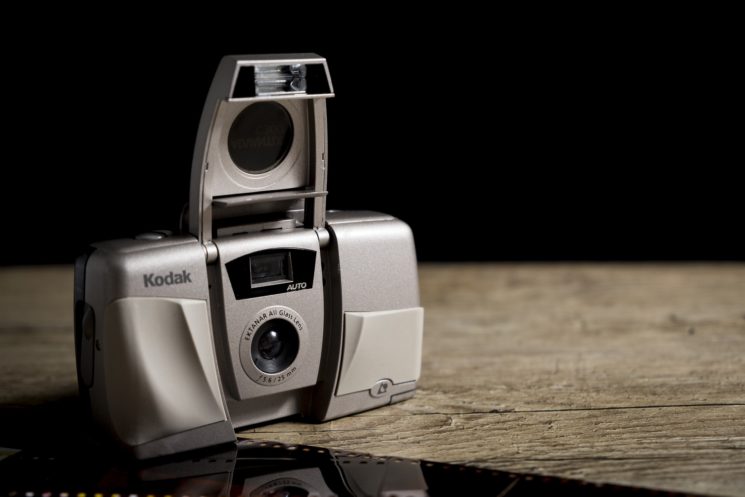 At the beginning of the new millennium, Kodak got a new CEO who introduced some new products. The company even entered the inkjet and digital printing market. But alas, it kept losing money because people just didn’t print photos anymore. Kodak’s business kept declining year after year until it shuttered camera business and filed for bankruptcy in 2012.

In 2013, Kodak emerged from bankruptcy and hired a new CEO. The company shifted towards printing and even made smartphones and tablets. A few years later, it introduced products like mobile film scanner, luma projector, even its own cryptocurrency. In 2017, Kodakit was introduced, which was something like Uber of on-demand photography service. But due to copyright controversy and apparently not much popularity, the service was shut down two years later. It looks like Kodak was going through some kind of a middle-age crisis, trying to find itself again. And then, 2020 happened.

In July this year, there was a report that Kodak’s paper and chemistry business was sold to a Chinese company. And only a week or two later, the company was granted a $765 million government loan to produce critical pharmaceutical components. However, the deal was put on pause as the SEC looks at how Kodak disclosed the loan and stock option grants to executives. And all this happened as Kodak was losing money – $5 million in Q2 of 2020, compared to $201 million profit in the same period last year.

“Kodak, a company whose products help capture era after era is still trying to redefine its own image in the current one,” the video concludes. Indeed, Kodak has gone from making film and cameras to making pharmaceuticals, with lots of stuff in between. Hopefully, it will get back on its feet and treat us with high-quality film, chemistry, and/or cameras again.

[Kodak Tries to Reinvent After Struggling to Adapt | WSJ  via Reddit]

Reasons why your photography business is failing