If you have been reading my blog or watching my YouTube channel, you would know that I do mainly large format photography. I often take my own self portrait for using my pneumatic cable release that has a long cable and air bulb release.

However, I have always been thinking about how to make a more modern kind of remote cable release and hence this project.

I searched the internet for ideas on how others have made their own cable release and see what are the different components they have used. Primarily they will make use of

So I decided to add my own flavor to my own remote cable release. 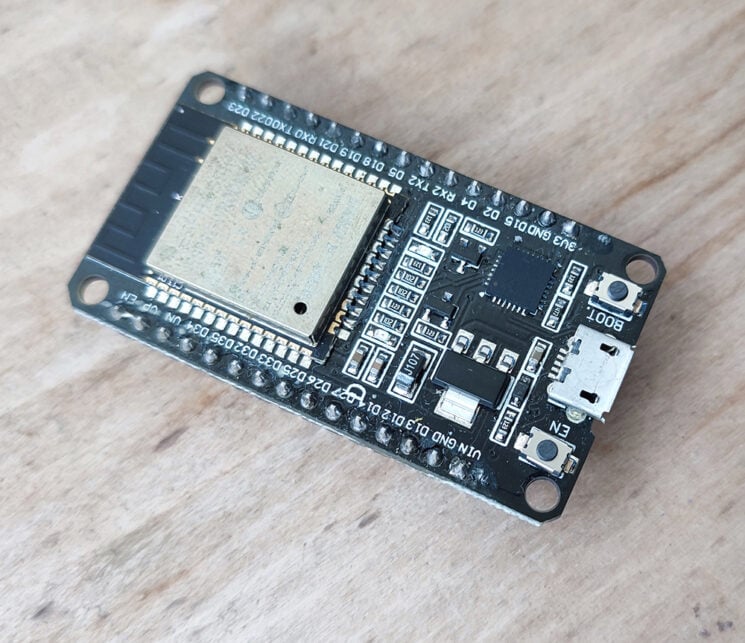 For the microcontroller, I decided to use an ESP32 microcontroller development board. The ESP32 chip has been popular with IoT devices. It has built-in Wi-Fi and Bluetooth capabilities. However, for this project, I will use the Bluetooth function to do the communication. 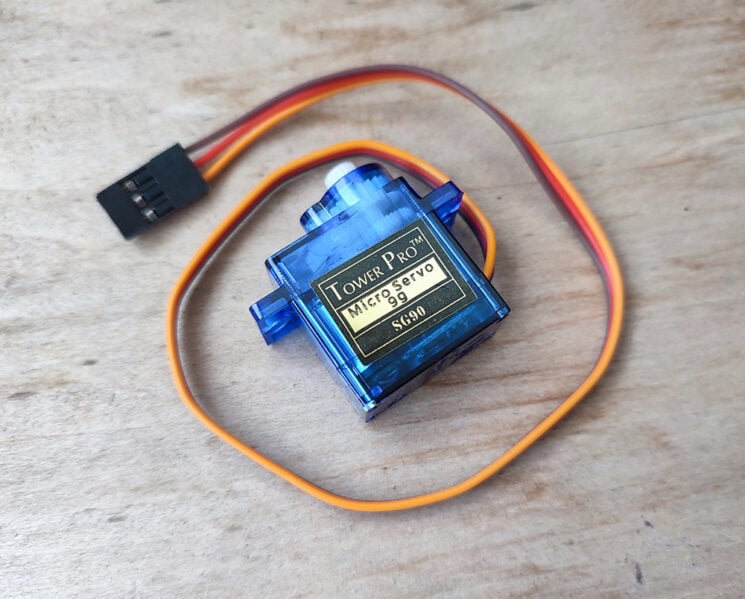 For the linear actuator, I found a 3D design on the Internet you may use of a small Servo motor (SG90 mini servo motor) and a 3D printed rack and pinion. The linear rack will push a plunger of the mechanical cable release which in turn will trip the shutter on the lens/camera.

For the project case, I modified it out of a project case template that I downloaded from this Andreas Spiess’ channel. I customize it to my needs: mainly to make some holes for the cable release, USB port of the ESP32 board, the mounting holes for the servo motor and the esp32 board.

So here is the simple electronic design diagram of my remote cable release. 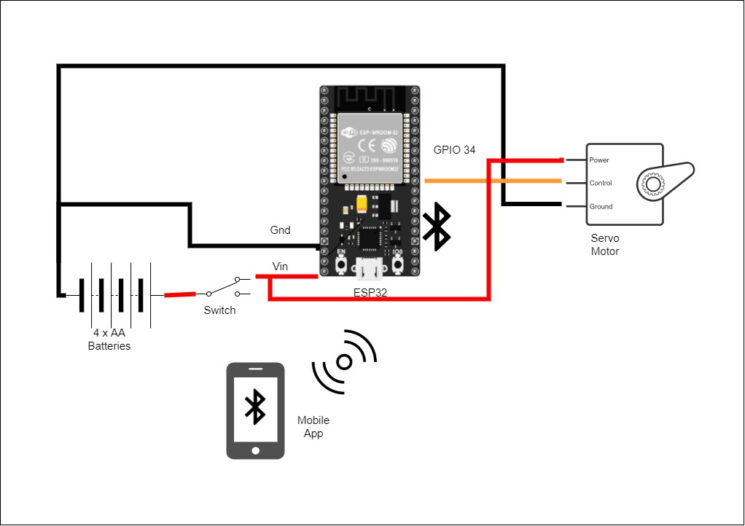 The connections are quite simple, we have the battery power (4x AA batteries) to power both the servo motor and the esp32 board. A power switch will be used to turn on and off the circuit. The circuit should be off when not in use as the servo motor will also draw current when not moving.

The servo motor signal will be coming from a GPIO output pin from the esp32 board. The signal will have the motor rotate by a certain angle and in which direction. This will be translated into a linear movement using the rack and pinion. 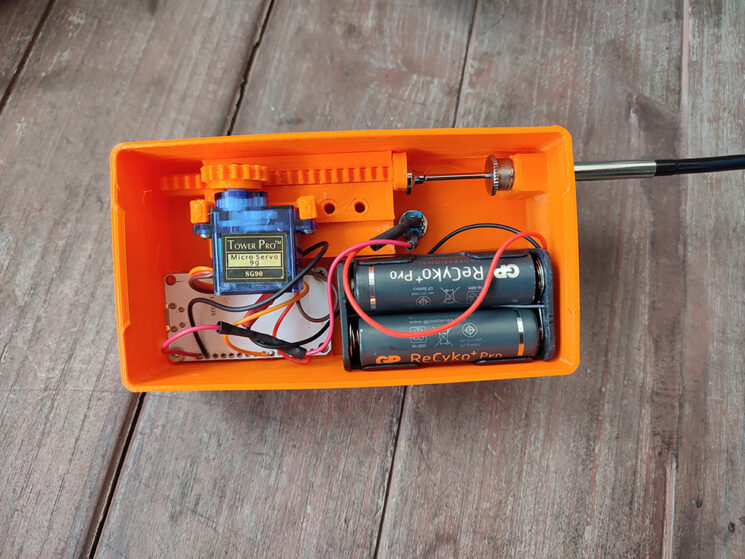 Once the parts are gathered, soldered and 3D printed, they are assembled together. The mechanical cable release is inserted into the case first otherwise it will be blocked by the other parts. 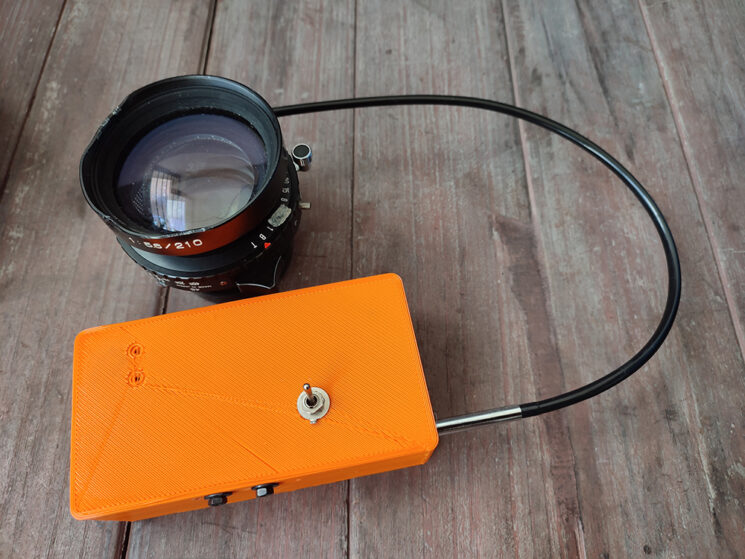 I designed a mobile app that uses Bluetooth to communicate with the main unit. On the mobile app, there are four functions. 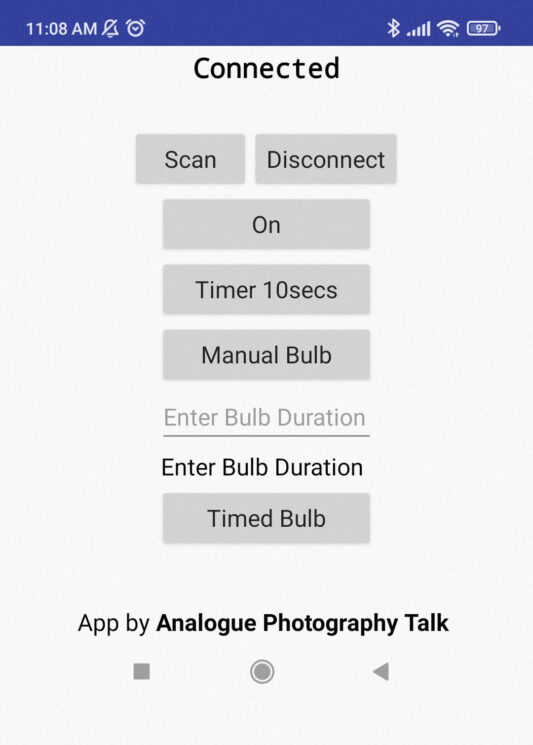 I use the Arduino platform to create the esp32 program and the MIT App Inventor to create the mobile app. As I am no professional programmer, I’m sure that they are a lot of improvements that can be made. I will share both codes on my GitHub as open source for anyone who is interested to use or improve.

This is an interesting project that allows me to develop my electronics and coding skills. There are a few issues that can be further improved on :

Cheng has been doing photography including traditional darkroom printing since 2003. He started shooting using film cameras using the 35mm film format. After dabbling in digital photography, he found himself being drawn back to film photography a few years ago. This time he is attracted by the large negative size offered by large format camera. You can find out more about Cheng on his website. This article was also published here and shared with permission.