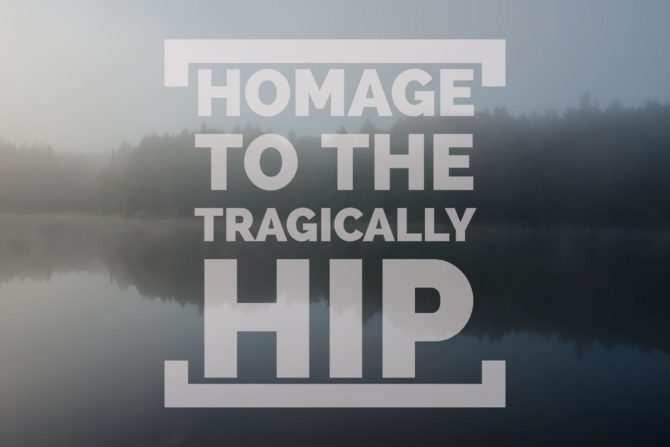 It’s been a bit of an emotional weekend for us Canadians – our “national rock band” The Tragically Hip performed their final concert on Saturday night in a performance that was half mourning and half celebration.

Earlier this year, lead singer Gord Downie was diagnosed with terminal brain cancer – but instead of fading away, Gord and the band decided to rage against the dying of the light and put on a 15 show tour across the country (after Gord underwent radiation treatment, chemotherapy and brain surgery).

If you’re not from Canada, you’ve probably never heard of The Hip, but to give you an idea of how big a deal this was to Canadians: Canada’s national broadcaster the CBC broadcast the three hour concert live with no breaks or commercials (instead of previous scheduled primetime coverage of the Rio Olympics), nearly 1/3 of the entire population watched the concert (including Prime Minister Justin Trudeau who was there rocking a full-on Canadian tuxedo and who was just as emotional as everyone else) and tens of thousands gathered in backyards, around campfires and in public parks to watch and listen with friends and fans.

The Hip’s lyrics are cryptic and enigmatic and everyone has a bit of a different personal association with their music, so in this post I thought I would share a few photos that I associate with three specific Tragically Hip songs.

Probably everyone’s favorite Hip song – for me Bobcaygeon is our “up north” song – the track we play in the car an hour north of Toronto when we roll down the windows and hit the split for Highway 11 to Muskoka and Algonquin and Highway 69 to the Thirty Thousand Islands and Killarney.

To me this song is about escaping the hustle of day-to-day life in the city and getting away from it all for a while – I’m so emotionally attached to this song that the opening always makes me water up.

Bobcaygeon itself is actually a small town in the Kawartha Lakes area of Ontario where one of my best friends has a family cottage we go to every summer – so for me Bobcaygeon is especially linked to photos from our time there. What started with five awkward guys getting together on a long weekend away from university has turned into a weekend with five families: 23 in total including wives and kids.

When I left your house this morning,
It was a little after nine
It was in Bobcaygeon, I saw the constellations
Reveal themselves, one star at time

Drove back to town this morning,
With working on my mind
I thought of maybe quittin’,
Thought of leavin’ it behind 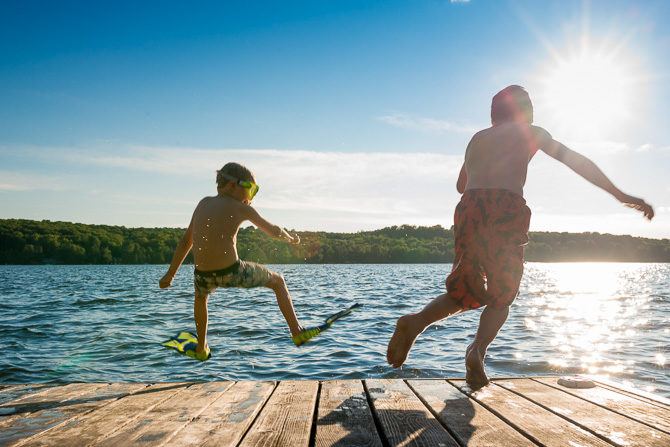 Not my favorite Hip song musically, but the lyrics are pure Canadiana.

I’ve always been fascinated by how Canadian painting, music and culture are tied to our landscapes.

Canada’s most famous landscape painters, The Group of Seven found inspiration in Canada’s rugged wilderness and when I’m paddling the same lakes that Tom Thomson paddled 100 years ago, I feel a real connection to that artistic heritage.

On a quiet morning in a canoe, I always have the lyrics to Three Pistols running through my head – and this particular photo was directly influenced by the song.

Well Tom Thompson came paddling past
I’m pretty sure it was him
And he spoke so softly in accordance
With the growing of the dim
He said, “Bring on the brand new renaissance
‘Cause I think I’m ready
Well I’ve been shaking all night long
But my hands are steady 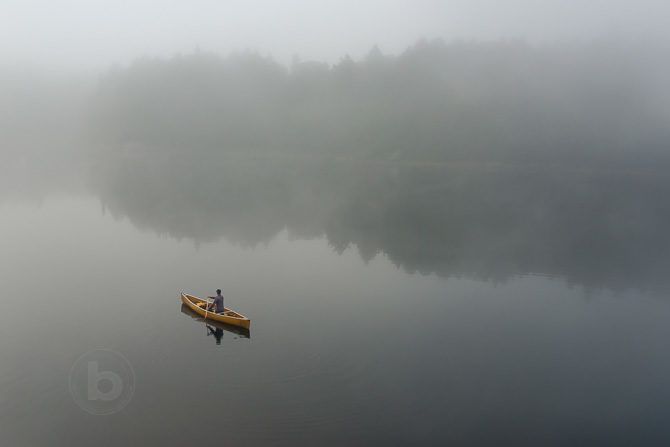 Ahead By A Century

I’ve always loved Ahead By A Century – but it’s meaning has changed and evolved for me over the years.

When the song was released in 1996 I was just starting university and Ahead By A Century reminded me of the pressure and reality of the transition between childhood and the real world – with a stark reminder not to f*ck up.

Today, Ahead By A Century reminds me of how quickly my own kid’s childhood is going by, as they grow up and will soon be facing the same transitions that I remember, together with a reminder about how important it is to share moments with them that I want them to remember.

First thing we’d climb a tree and maybe then we’d talk
Or sit silently and listen to our thoughts
With illusions of someday casting a golden light
No dress rehearsal, this is our life

You are ahead by a century (this is our life) 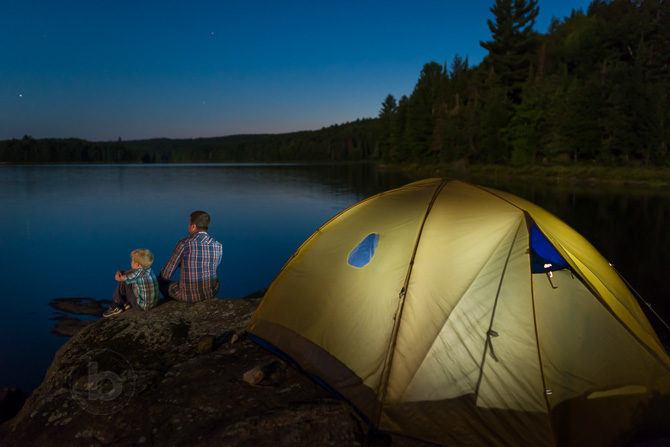 Are you a Tragically Hip fan – how has their music influenced your photography?

Never heard of the Hip – let us know what you think!

Quick Tip: Photographing a Reluctant Subject? Shoot From The Hip (Or From The Ear)

Getting Fired by My Daughter – a Homage to X Man