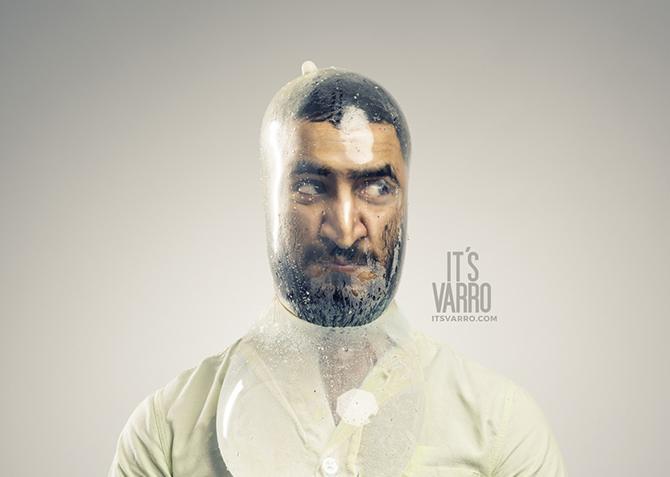 According to Wikipedia the condom challenge dates back as far as 2006, but it’s been making its rounds again for the past month or so. The challenge, which is not intended to raise awareness for anything other than viral fails, involves dropping a water-filled condom on a person’s head and hope it will stay. And that the person won’t choke.

But, as is often the case, some things are cool when done in the name of art. The condom challenge is one of them. 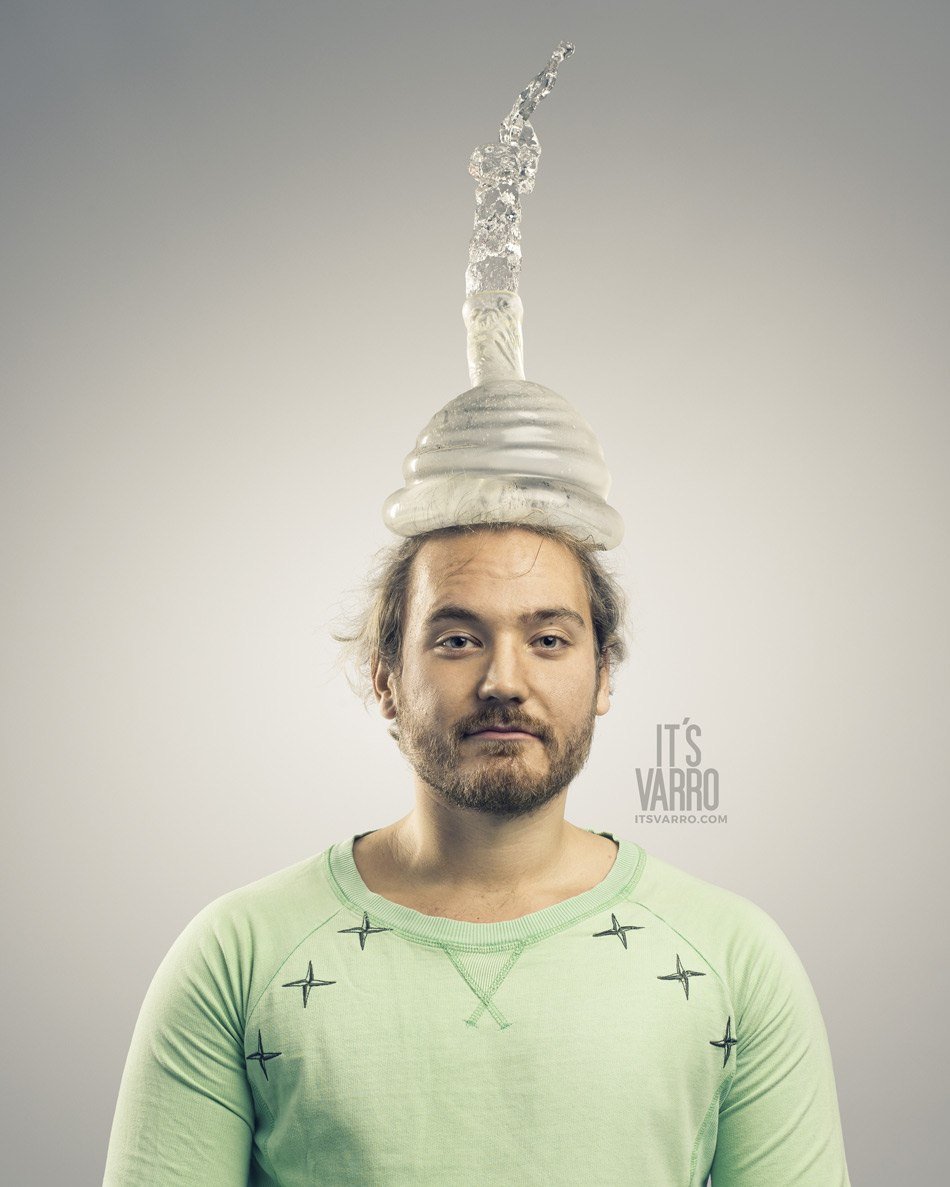 Andreas’s series includes a few ‘successful’ attempts, as well as hilarious fails, all beautifully lit and captured in his studio. 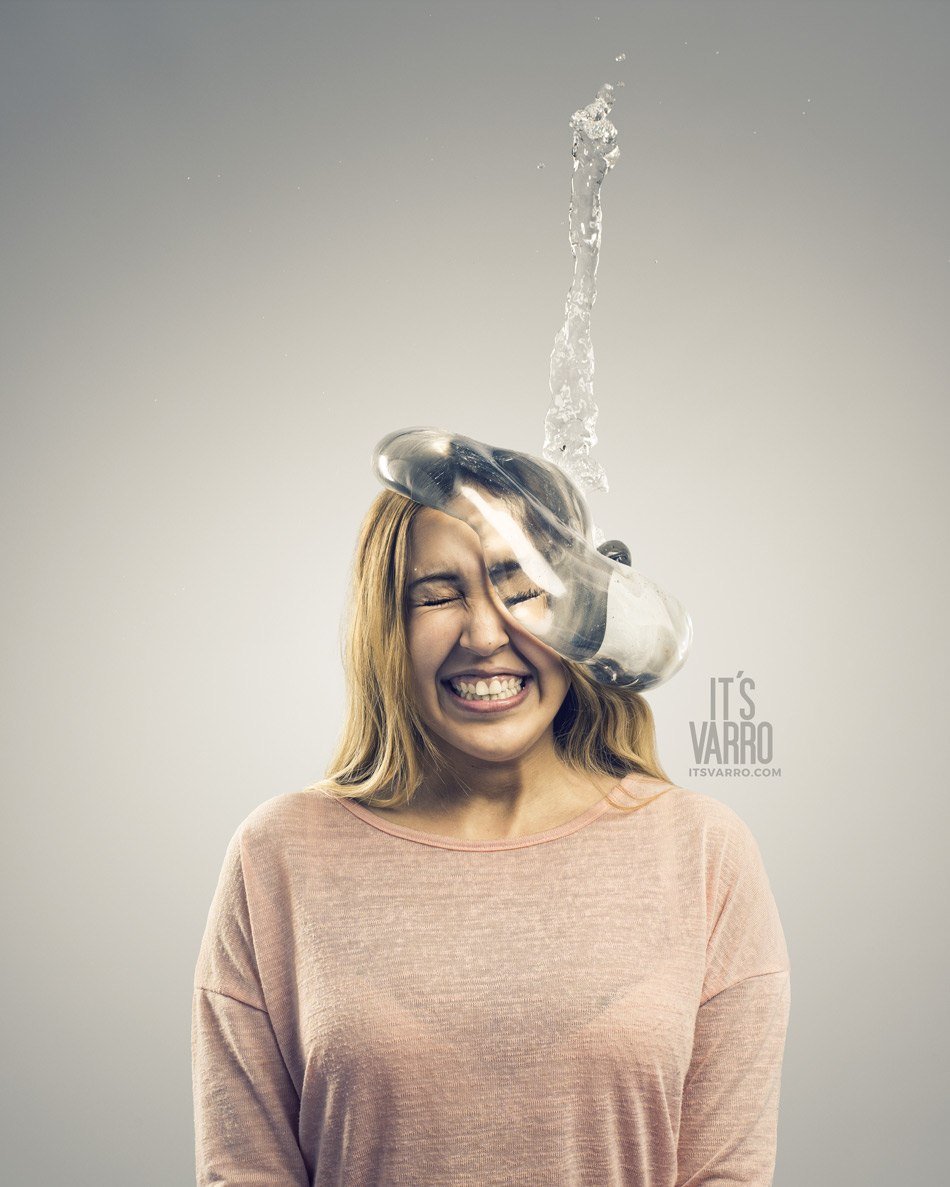 I can’t encourage you try the condom challenge but if you do, at least get some awesome photos of it.

More of Andreas’s work can be seen on his website, where you can also sign up to receive a BTS video of photographing and retouching this project that will be sent out next month. 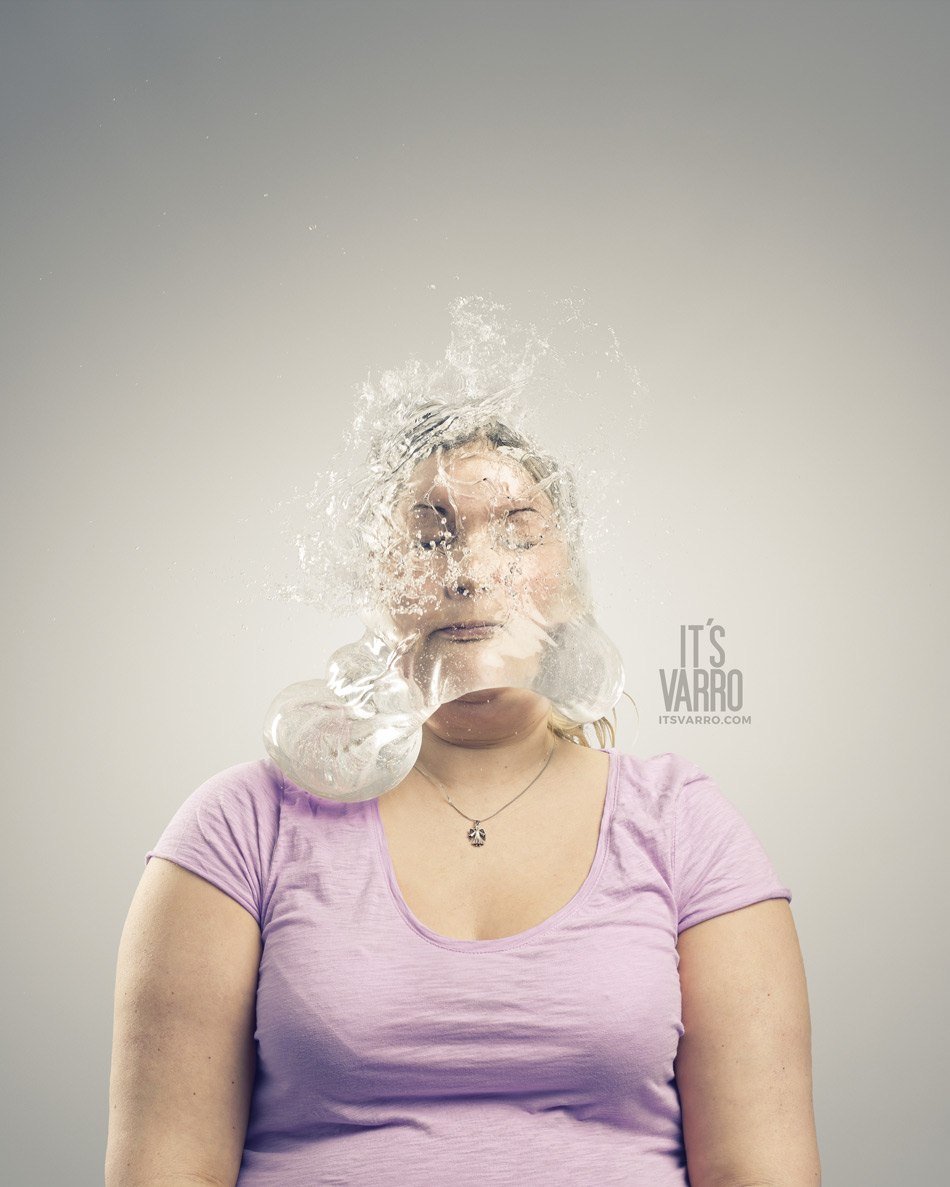 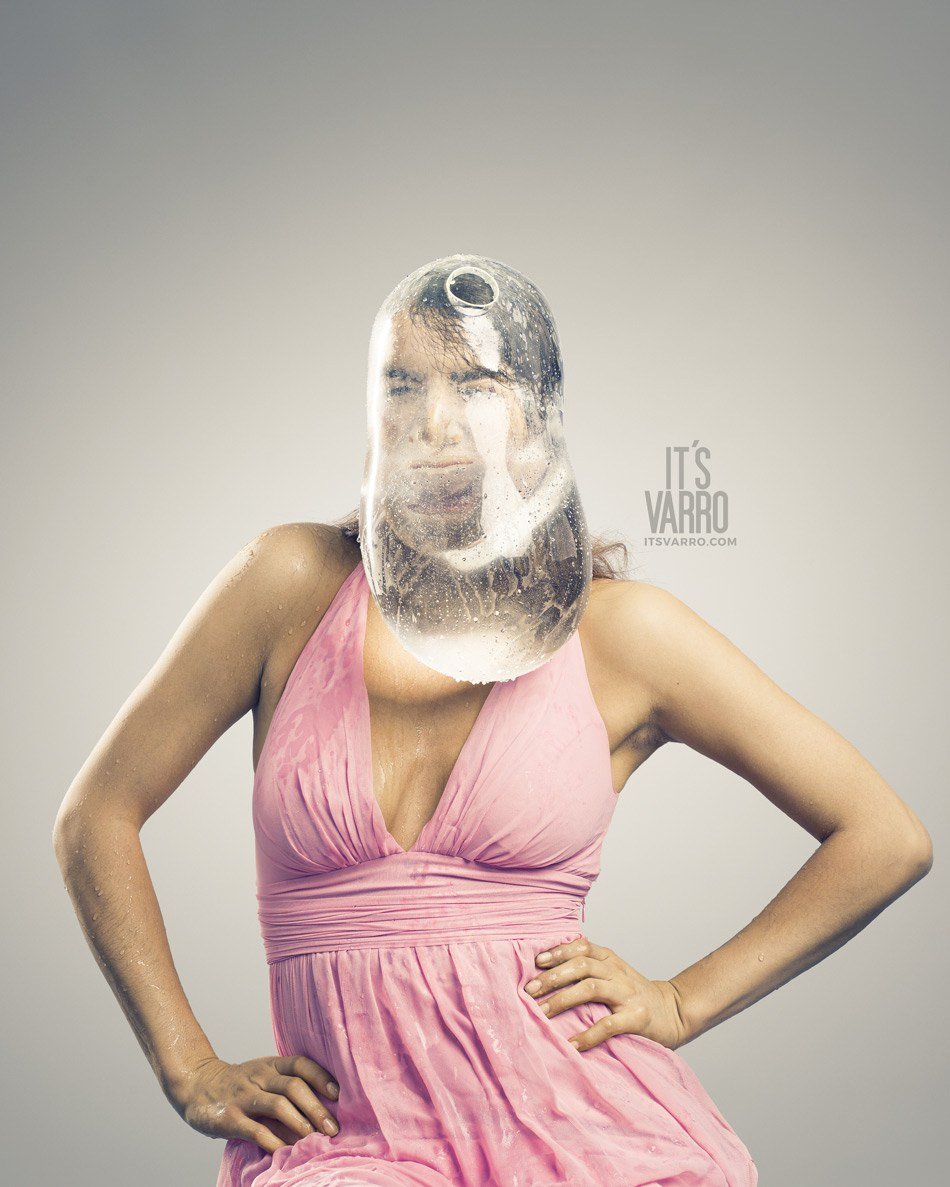 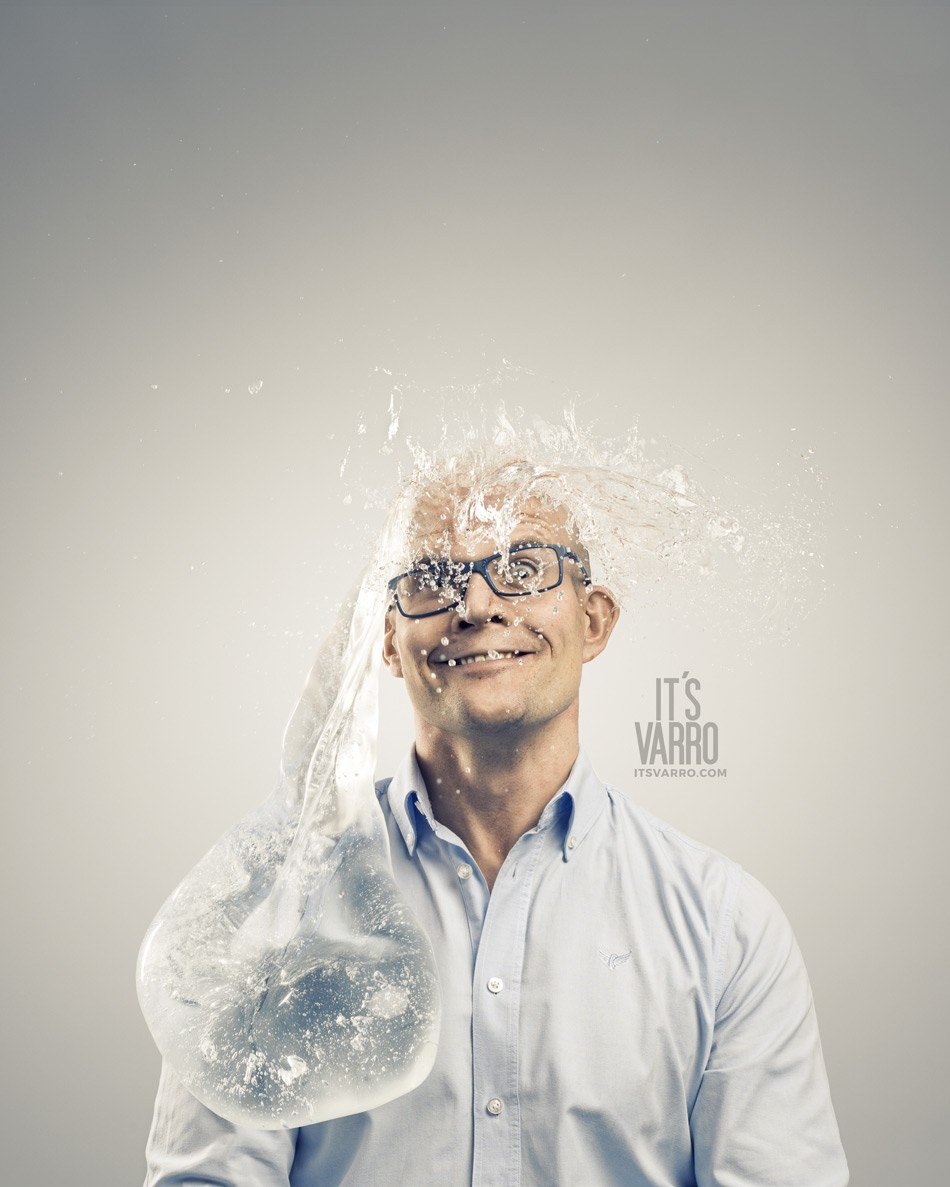 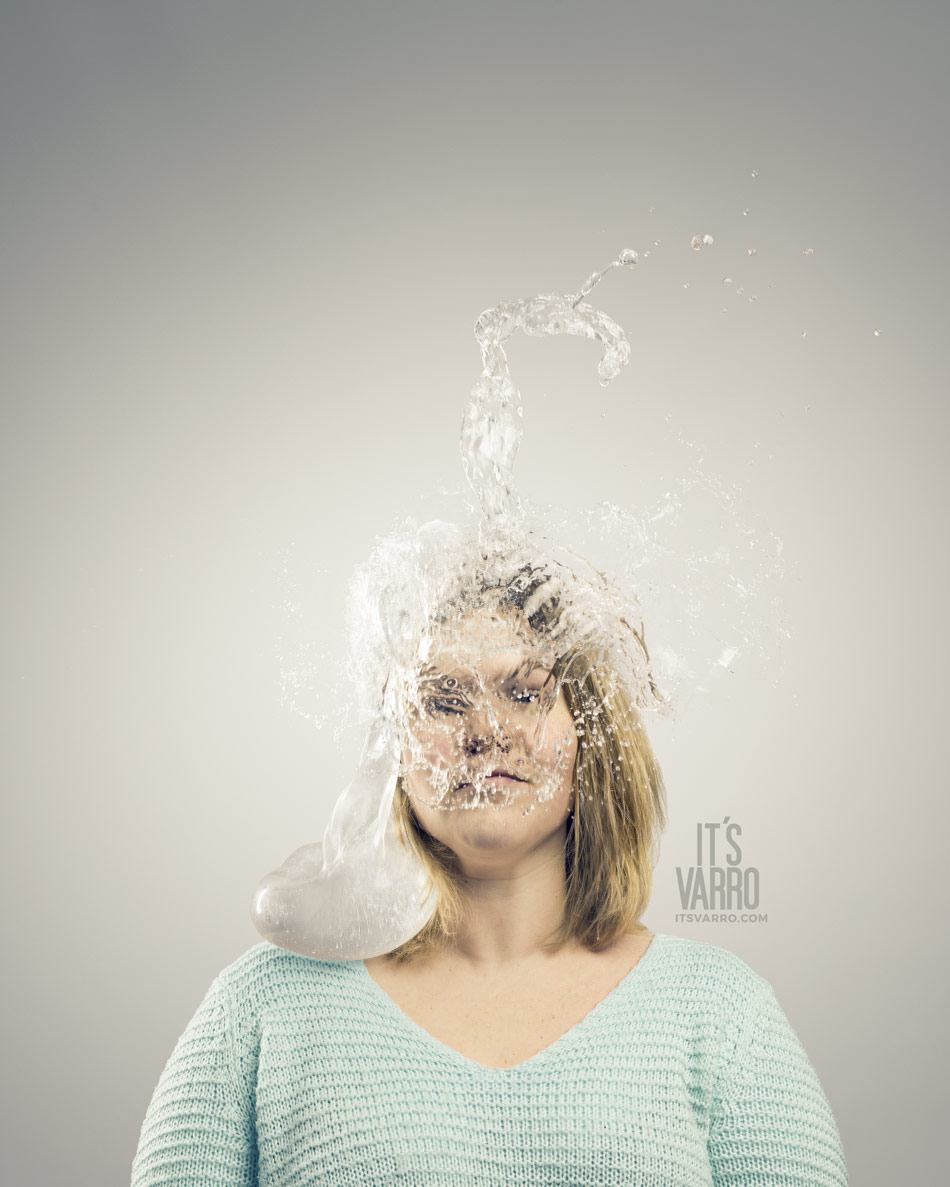 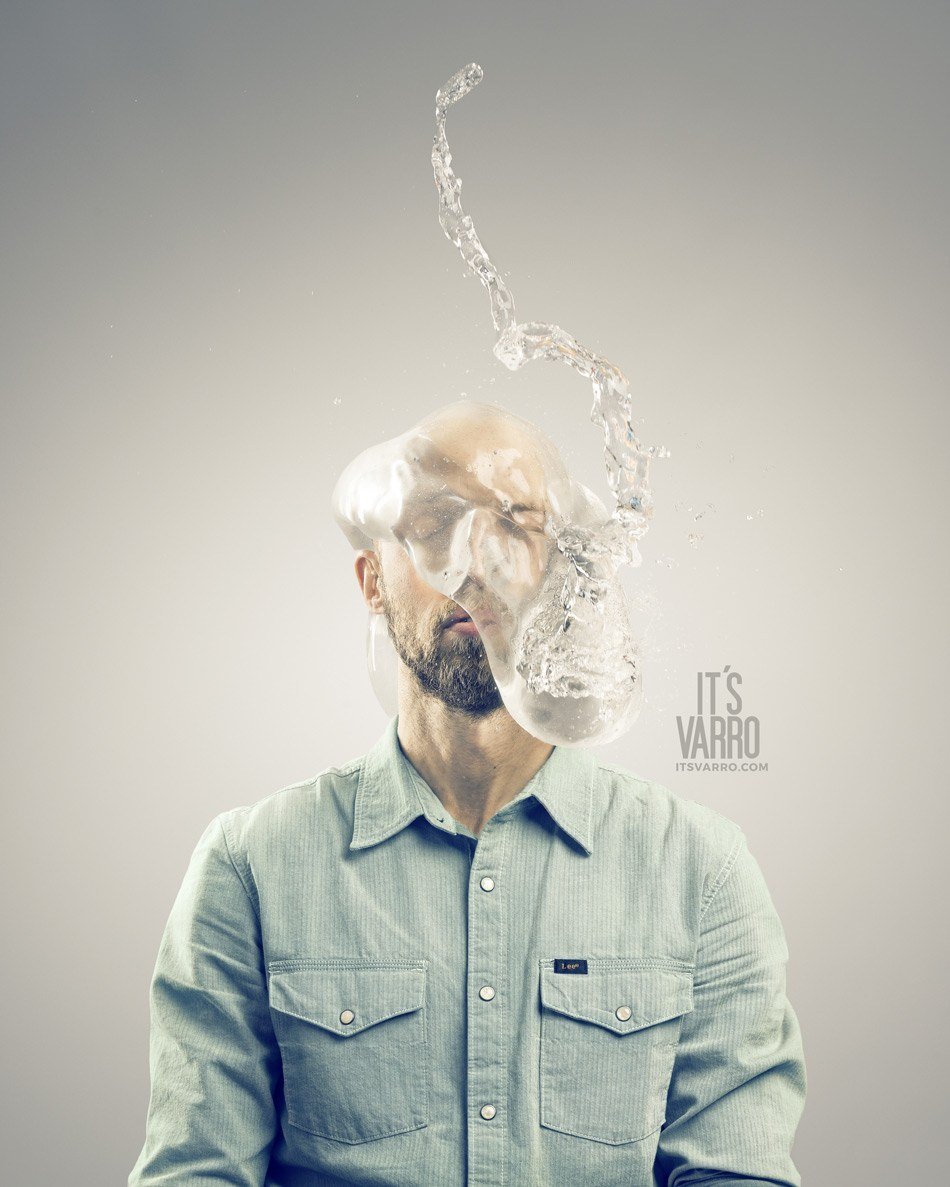 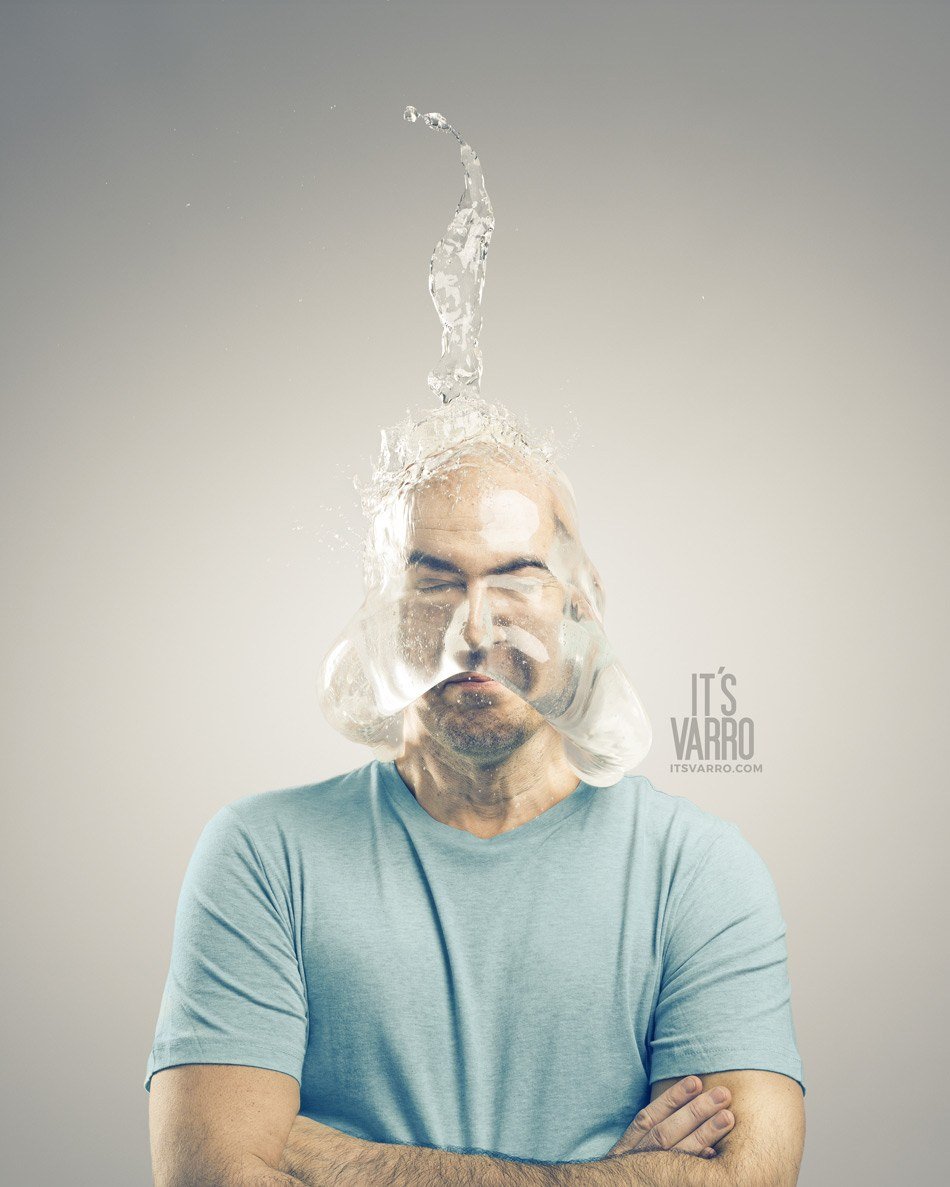 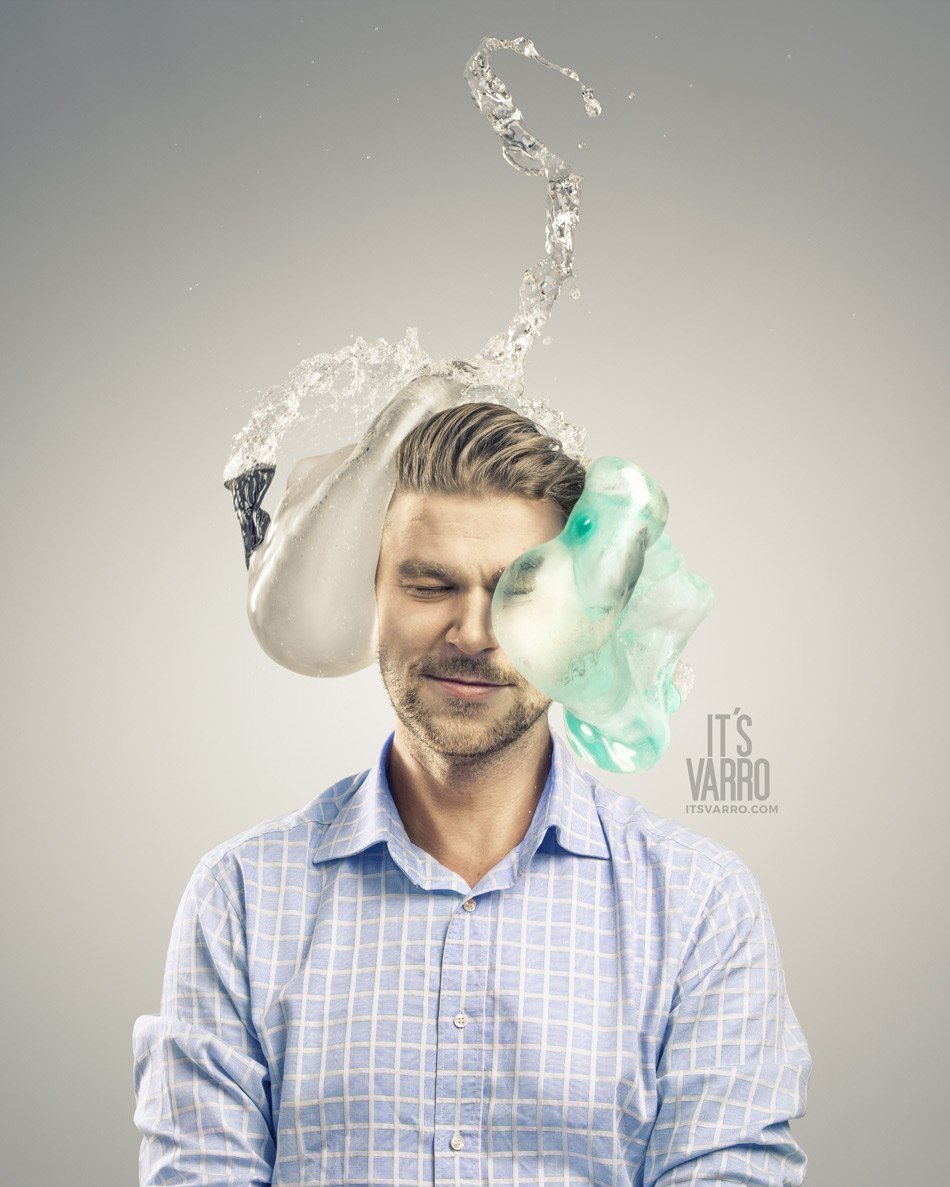 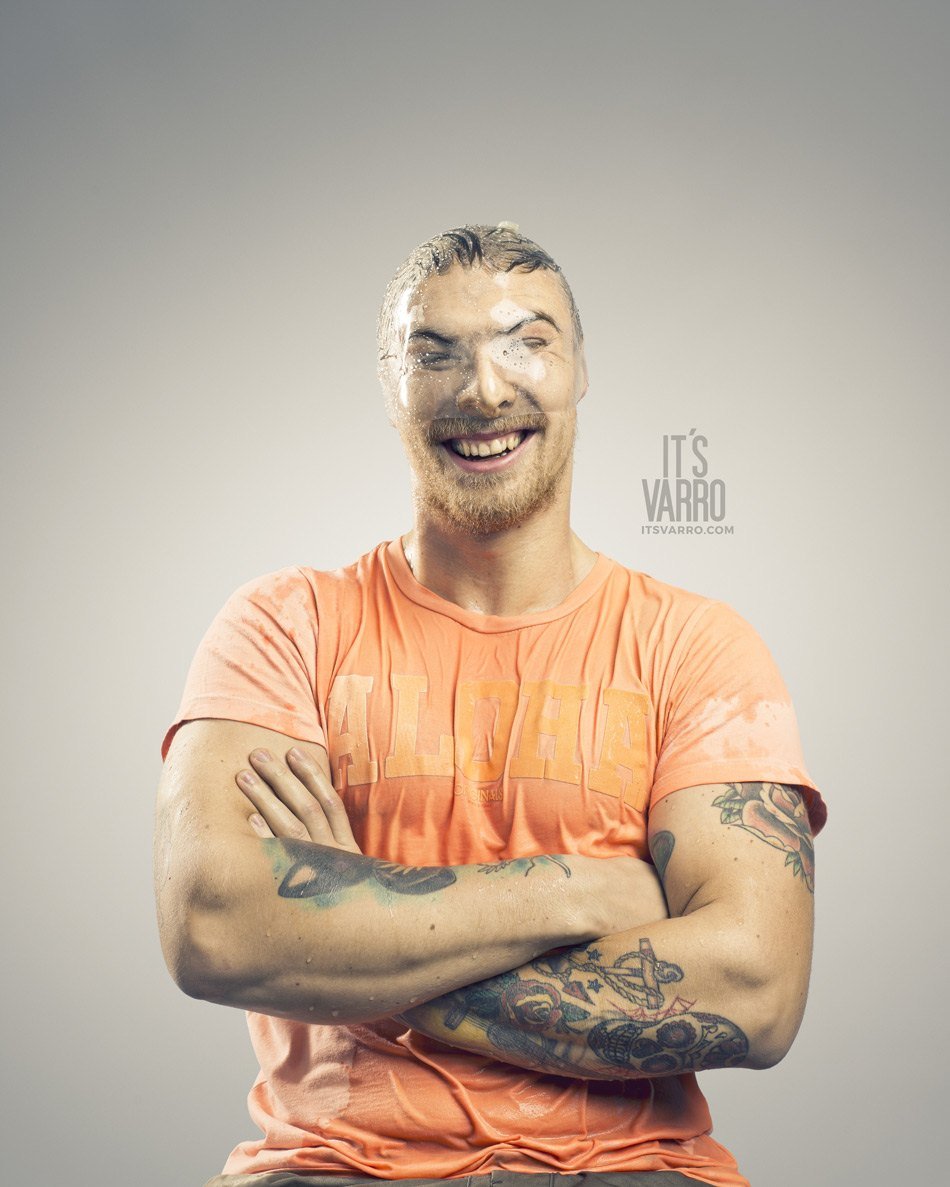 How to use a condom as a camera lens, and other such silliness