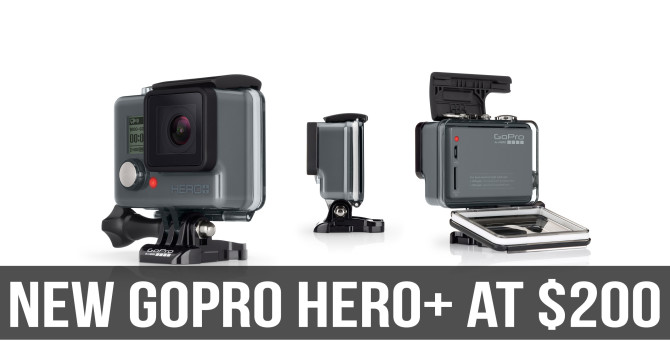 Over the last year it seemed that GoPro are upping their positioning and slowly crawling into the pricier side of the action camera range. (going up to $500 with the HERO4 Black). Now the company is bringing it down a notch with an addition of a new Camera – the Hero+. If the name sounds familiar, it is because it is a price reduction of the Hero+ LCD, and it offers the same features, sans the LCD.

To match that new camera, GoPro announced that they are cutting the price of the small-form-factor HERO4 Session from $399 to $299. That makes sense marketing wise. I mean for $400 you could have gotten a Gopro4 Silver which kicks butt over the session specs wise. If a small form factor was a thing for you, this camera is just starting to make sense. Boy, I’d hate to be that guy who bought a GoPro session yesterday, I wonder if GoPro will do something about those customers. 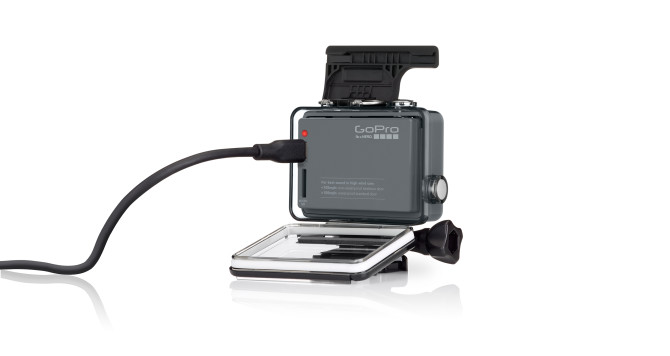 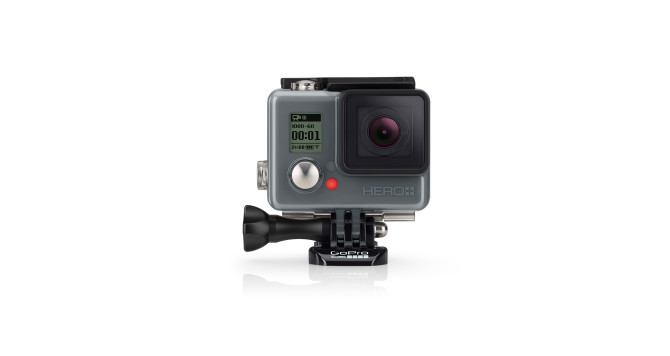 The camera will be available on October 4th, which is just around the corner.

So, it seems that in the war on versatility GoPro is upping the ante having a complete range now, from the cheapo and basic feature Hero at $120, all the way up to the GoPro hero4 Black at $500. Certainly they are positioned for Action Camera World Domination.