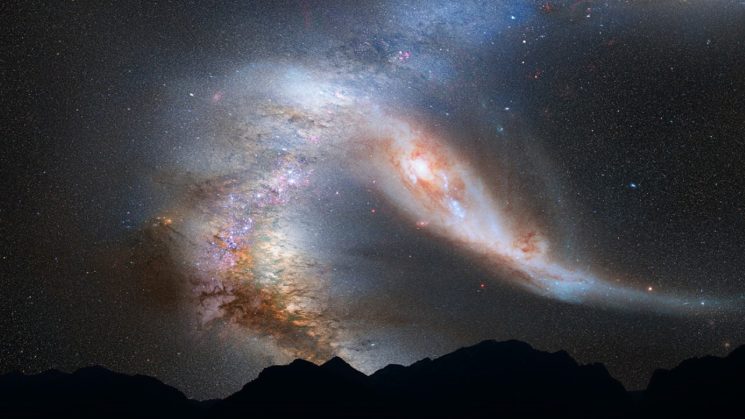 Japan’s space agency (JAXA) recently successfully landed its MINERVA-II rovers on the surface of an asteroid. After sending the first photos back to Earth, now there’s also a video that shows the rocky surface of the asteroid Ryugu. It’s a short, but awe-inspiring clip that will spark your imagination.

The video was captured by MINERVA-II2 or Rover-1B. It was dispatched from Hayabusa-2 spacecraft and landed on the asteroid Ryugu on Friday, 21 September. The asteroid is located 174 million miles from Earth, and two probes are collecting data and images from it and sending them back to Earth.

What’s special about the MINERVA-II probes is that this is the world’s first man-made object to explore an asteroid surface. In addition, as JAXA explains, the rovers can take photos in color. The video above was created from only 15 frames, but it still gives you the sense of motion and it kinda feels like you can watch the Sun from the surface of an asteroid. It’s kinda cool, isn’t it?

The mission is aimed at learning more about the formation of the Solar System and exploring the formation of our own planet. But of course, it’s great that common folks like us can also access videos and photos like this. It’s interesting and awe-inspiring. And because it can make us feel small, it helps us see things from a different perspective.

This short video shows the surface of a comet