What if you could have a keychain sized gadget that will always help you set a timelapse triggering scheme to your Canon? Ilya Titov asked that very same question which led him to hack an Affinity arcade kit into a Canon remote. This is not the first time Ilya is tampering with Canon remotes, he already made a small keychain remote. But this time he went overboard by using a small £20 DIY game kit called Attiny Arcade. 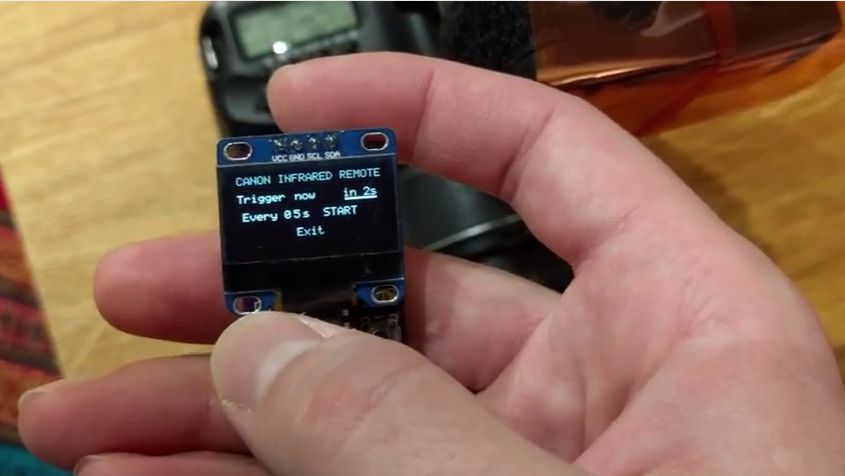 Aside the Attiny Arcade kit, this hack is also using a small IR LED which allows sending commands to the camera. The trigger allows shooting right away, but also setting a delayed or a timelapsed shoot.

The Affinity Arcade is built around the Atmel Attiny85 chip, which is kind of a small Arduino. 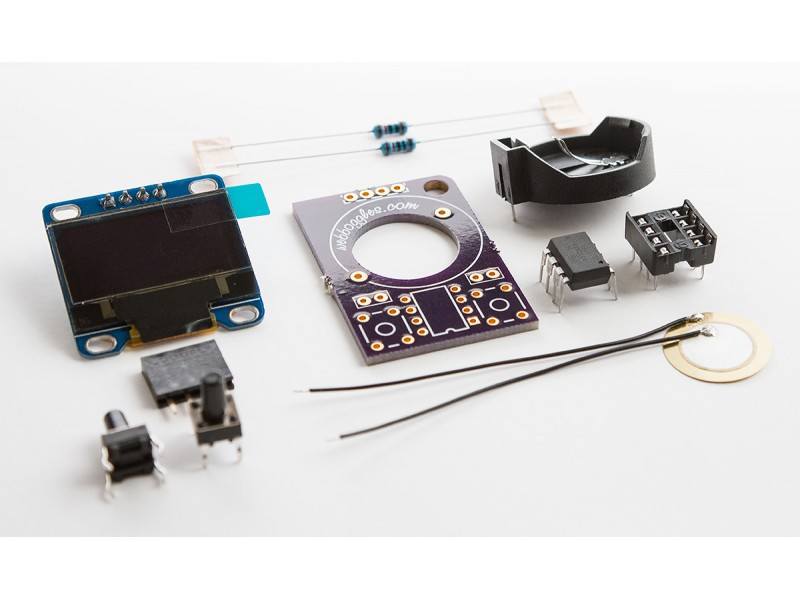 Best of all, it is open-sourced so you can tweak the code and add featured as you wish. Here is a link to the source code.

Make a cheap DIY follow focus from a keychain

DIY Tip: Attach a washer to your keychain to easily tighten and remove quick plates

« I Just Photographed My First Same Sex Wedding and It Was Fabulous (Of Course)
As part of dominating world commerce, Amazon starts selling prints too »