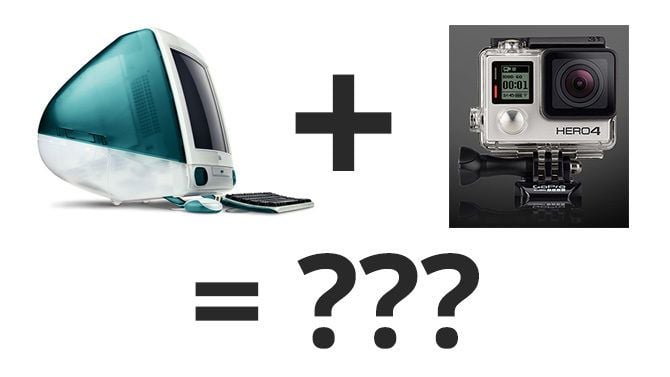 Having become an early hit with extreme sports participants when they first launched, GoPro decided to go public in 2014 with shares initially priced at $24.  In the subsequence months, that value soared, more than tripling in value at one point, peaking at $86.

After and seeing a massive drop in sales during the final quarter of 2015 compared to the previous year, GoPro’s stock responded by plumetting below a mere $12 a share, forcing it to cut 7% of its workforce.  Now, GoPro are doing something about that by bringing on former core member of Apple’s industrial design team of over 20 years, Daniel Coster.

In 1996, Daniel Coster was the lead designer of the iconic, colourful, curvy iMac, the hit computer that helped lead Apple’s comeback.  After the iMac, Coster worked on the iBook, the Titanium Powerbook, and various models of iPhone and iPad, including the early prototypes of both products.  Recent Apple patents bearing Coster’s name include such item as as the Apple Watch bands. 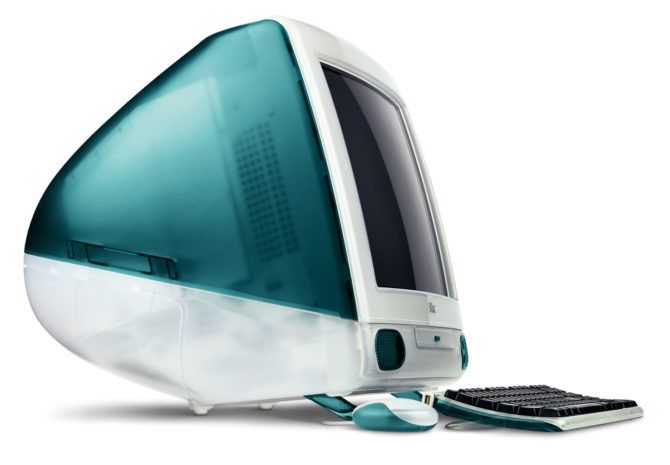 While GoPro isn’t really well known for its elegant design, typically taking the opposite of Apple’s minimal approach, GoPro are hoping that Coster’s addition to the team will help to provide them with similar such innovations to help hold their position as the action camera market leader and reinvigorate sales.

The action camera market has been flooded lately, by both mainstream competitors and inexpensive clone manufacturers, and with technology developing so rapidly, GoPro have to work much harder and smarter to stay ahead of the pack.

Investors have worried about the company’s growth prospects and the saturation of this increasingly competitive market, but the announcement of GoPro’s new design team member saw share prices jump 19% overnight to $13.90 at the close of Nasdaq trading yesterday.

Will sleek new designs inspire you to buy more GoPro gear?  Or do you care more about function regardless of form?  Let us know in the comments.