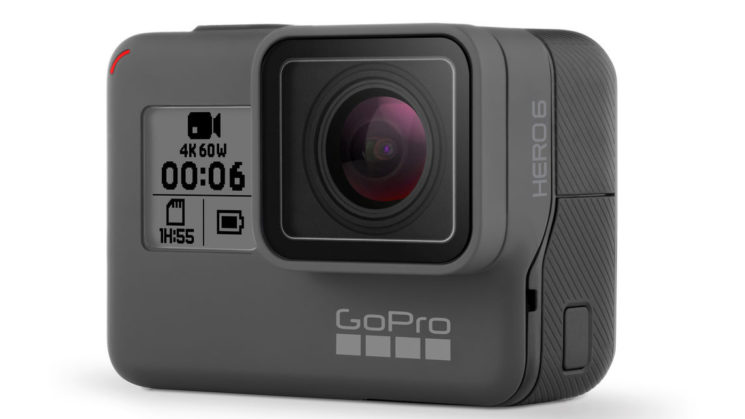 In the latest efforts to make you buy their new cameras, GoPro has started a new trade-in program. The new program lets you trade in any digital camera in any condition for a GoPro. This is different from the previous time, when you could only trade in one of their older models.

GoPro’s TradeUp program is limited to the US and it gives you a discount of $50 on a Hero 6 Black or $100 on a Fusion. You can grab any of the old digital cameras you own, and the only condition is that it was worth at least $99.99 when it was new. So if you want to get more value out of the TradeUp program, it’s probably the best idea to get rid of cheap cameras like point-and-shoot, old models of GoPro or other action cameras.

As explained on GoPro’s website, the program is valid from 18 April 2018, and there is no time limit. It will last until “GoPro terminates the program in its sole discretion.”

The TradeUp program is only applicable to Hero 6 Black or Fusion. So, if you’re already set to buying one of them, you can save some cash and trade in an old camera that’s only collecting dust in a drawer somewhere.

« Wedding venue catches fire while filming the newlyweds’ first dance
Woman arrested for smuggling 209 pounds of cocaine, says she did it for Instagram fame »