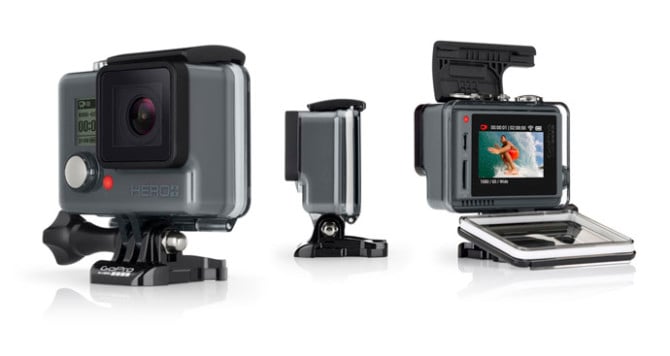 Adding a fourth camera to its lineup, GoPro has announced the HERO+ LCD.

As the name suggests, the camera features a handy touchscreen but also packs WiFi and Bluetooth connectivity.

The new camera can record video at up to 60fps at 1080p, capture 8MP stills and be controlled by the GoPro app. 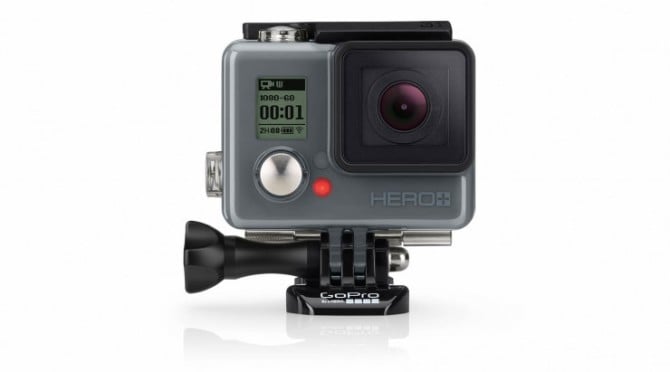 Like the most basic GoPro, the HERO+ LCD is built directly into its waterproof housing making it waterproof to 131’ (40m).

Other features include HiLight Tagging, allowing you to mark specific moments during filming or playback, and in-camera video trimming which will make it easier to share short videos without needing access to a computer.

Below are the camera’s specs:

Priced at more than twice as much as the entry-level HERO camera, GoPro will now offer its action cameras for $130, $300, $400 and $500, with the latest addition to the lineup becoming available in the U.S. on June 7th. International availability is said to begin only five weeks later – on July 12th.

This announcement joins GoPro’s recent announcement that it is developing its own drone and virtual reality mounts.

We’ve seen some of the current GoPros compared to Xiaomi’s Yi action cam and it will be interesting to see how this latest addition will perform. 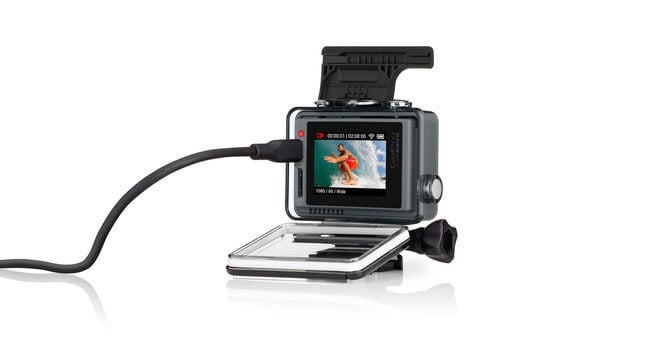