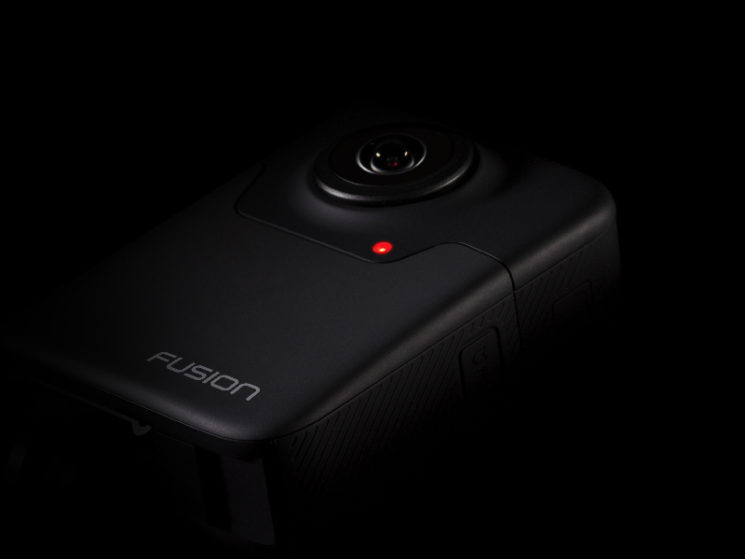 Although GoPro had their difficulties, they don’t give up from staying in the market. They have announced Fusion, a new spherical camera that captures photos, regular video and VR video at 5.2K resolution. GoPro plans to put the camera in sales this fall, but you can already apply for their pilot program which they will introduce this summer. If you’re impatient to see what it provides, they have released the video to show off Fusion’s capabilities.

According to the developers, “Fusion is the ultimate spherical capture solution for innovative, envelope-pushing content creators. In addition to high performance spherical capture for fully immersive VR experiences, Fusion’s 5.2K resolution enables a new OverCapture creative solution that gives content creators the flexibility to produce conventional non-VR video and photos in HD-quality “punched out” from the spherically captured angles. Not just a VR capture solution, Fusion ensures that traditional content creators will get the shot, while also capturing the unexpected.”

GoPro hasn’t discovered many details about the camera, except for those quoted above. They haven’t released the pricing details either, but they plan to do it upon launch. So, we’re gonna have to wait for late 2017 to learn about the price. In the meantime, you can apply for the pilot program, and watch the video above to get a glimpse of what Fusion has to offer.

Make sure to watch the video in full resolution and watch it till the end. How do you like it?