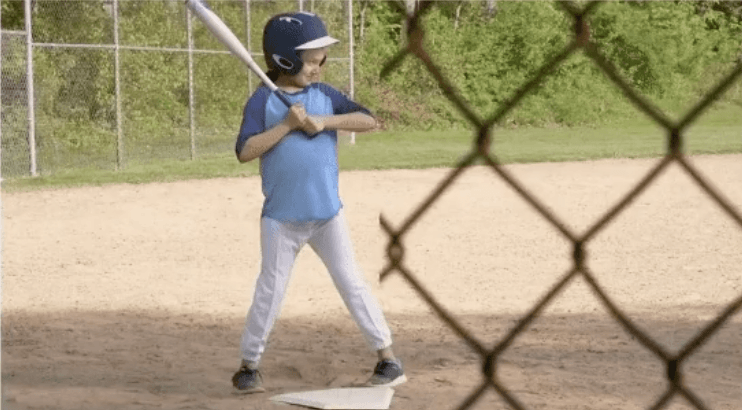 Lots of interesting news has been coming from Google lately. They seem to be very devoted to the development of AI, and there is another novelty they may implement. Soon, Google could become able to remove the unwanted objects from your photos. In other words, if you take a photo through glass or a fence, the algorithm will automatically remove the obstruction and produce a clean photo.

The algorithm is fully automatic, but it doesn’t work by taking a single image. Instead, it the user should take a short sequence of photos while slightly moving the camera. The algorithm analyzes the motion of the edges, which is less affected by the mixture of two layers. It calculates the relative position of the obstructing element and the background, and as a result, it recovers the desired background scene. Here are some of the examples: 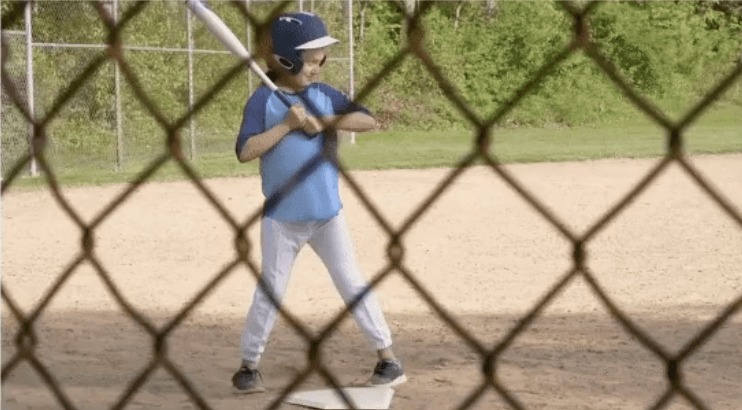 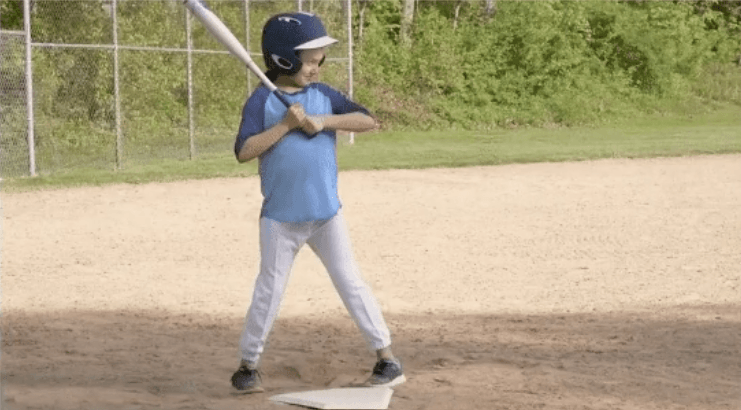 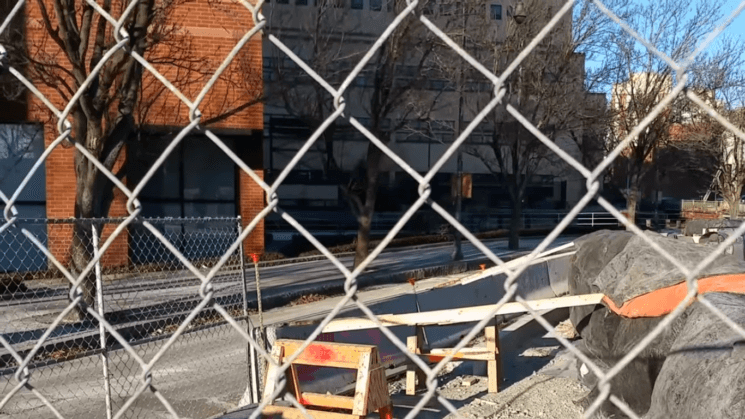 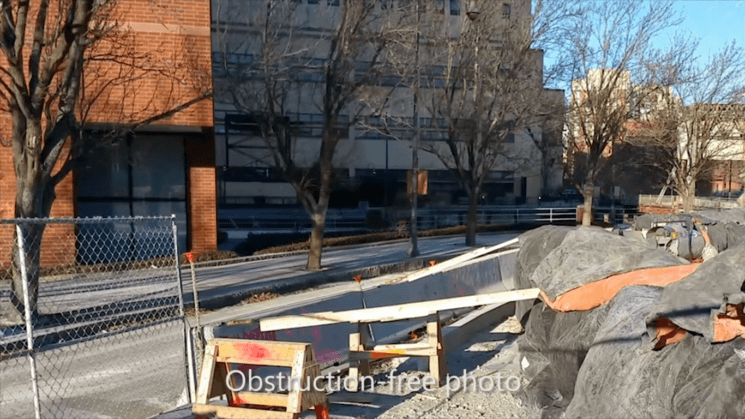 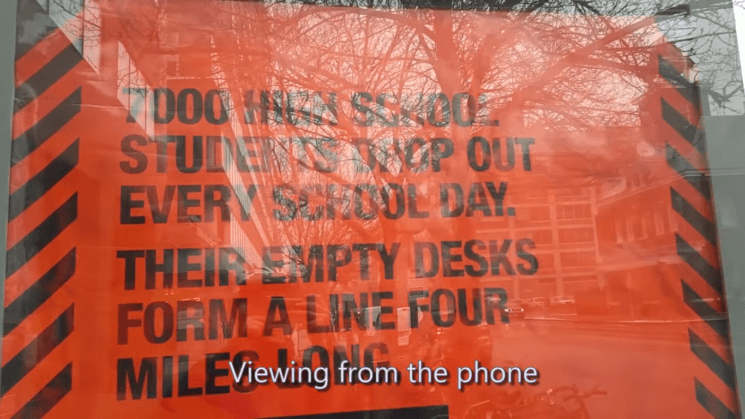 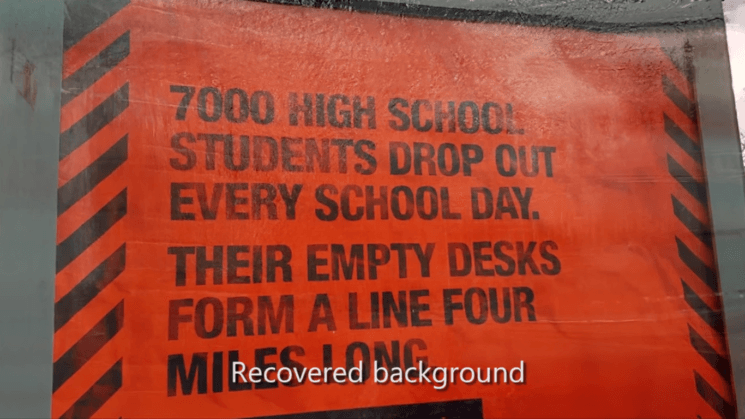 There is still no information where Google will implement this feature. But it makes sense that it will be included in Google Photos. Another thing that comes to mind is creating an Android or iOS app. Either way, it will be a useful tool for many of us. Even if you know how to use Photoshop, this algorithm may come in handy for everyday use. You probably don’t want to snap a photo with the phone, spend time editing and then post it to social networks. On the other hand, the people who don’t know how to use Photoshop could also use this algorithm when they want to take photos.

[Obstruction-Free Photography via The Verge]

How to quickly remove unwanted moving objects from your photos