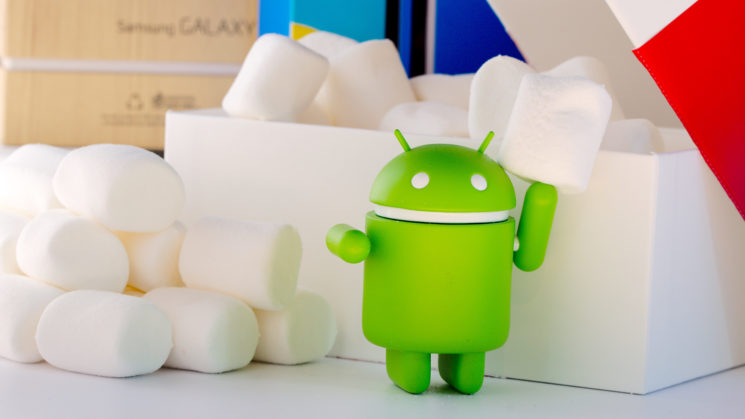 According to Trend Micro, a majority of the downloads were from Asia, and particularly India. They say that when users downloaded one of these suspect apps, there was nothing to indicate that there were any issues until they tried to remove the apps from their phones. And the apps were specifically designed to prevent themselves from being analysed. 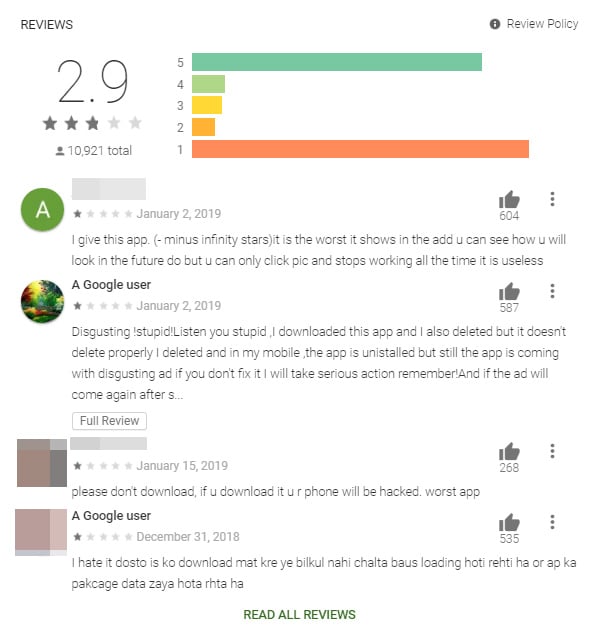 They say that the apps took great care to look as legitimate as possible, but reviews from other users are often a good indicator. After users became aware of what was happening with some of the apps, the negative reviews came flooding in.

It probably wouldn’t have been as big an issue had they not become very popular apps before their nefarious intent was discovered. Three of the apps received over a million downloads. One over half a million. A further seven apps had each received over 100,000 downloads.

You can see the full list of apps here, and if you’ve installed any of them, you’ll want to get them off your phone as soon as possible.

The vast majority of apps on the Google Play Store are perfectly fine, but with photo apps being so popular, especially all of the filter/effects/beautify ones, it’s easy to get caught out. So, make sure to do your research and check out new apps before you install them.

Have you installed any that were on the list?