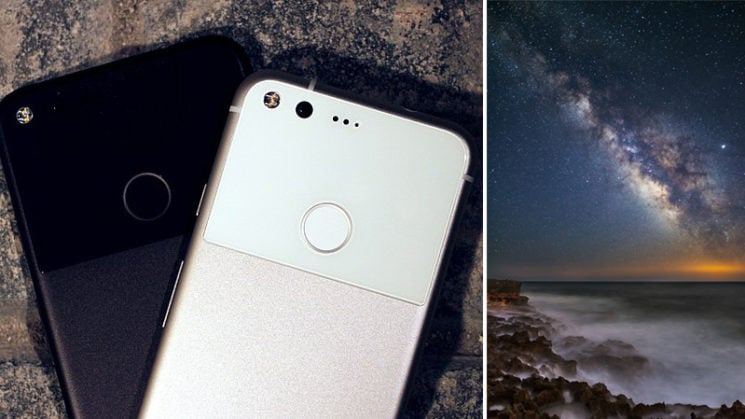 The upcoming Google Pixel 4 smartphone will be aimed at photographers just like its predecessors. And this time, it looks like astrophotographers will have something to look forward to. According to a recently leaked promo video, the Pixel 4 will take good photos even in the dark, and it could even have a dedicated astrophotography mode.

The video seems to be an official ad from Google, showing off the Pixel 4’s expected features. Certainly, what photographers will find most interesting are camera capabilities. From the video, we can see that the phone will “help you get the perfect photo even in the dark,” and you’ll be able to “even get the stars.” Sounds interesting, but the ad doesn’t give any detail on how these features will work.

Google relies heavily on AI in Pixel phones’ cameras (which is probably why it still hasn’t introduced a gazillion rear camera modules, but just one). Therefore, the upcoming “astrophotography mode” will likely rely on it as well, but we still have to see how it will perform. Engadget predicts that it will allow users to shoot the starry sky handheld. Just to remind you, it’s possible with some other phones, too, but I wonder how Pixel 4 will perform.

Cameras in Pixel phones have been praised by users. The first Pixel phone and Pixel 2 set records on DxO when they were tested. Still, Pixel 3 was followed by numerous glitches: it failed to save photos, the video was shaky and the camera produced weird noises. Hopefully, Pixel 4 will come with fewer glitches and more camera-related improvements.