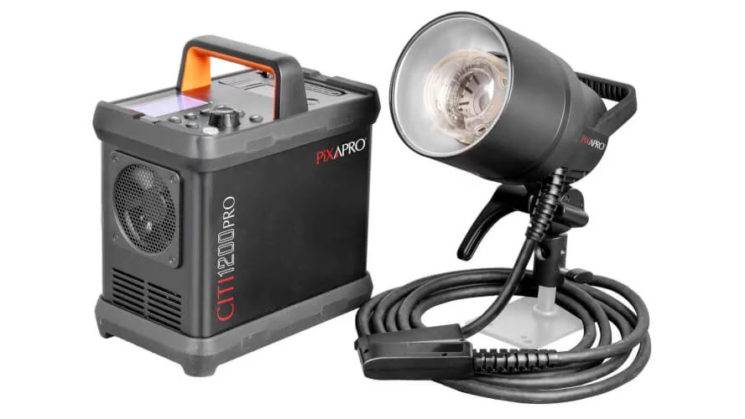 The leaks have been floating around for a while, but now the complete specs for the Godox AD1200Pro have been released, including the price – which is not insignificant. Strangely, though, it’s not showing up on the Godox website yet, although B&H now has a listing up with the full specs – although no photos. Pixapro in the UK also has a listing with a price now, which is where the photos in this post have come from.

So, let’s get the specs out of the way…

The specs previously posted by Pixapro a couple of months ago still hold true, although now we get to see some more, including the price. The B&H listing shows the head and pack kit as having a price tag of $1,599. That’s a pretty significant price increase over the AD600Pro, which is normally $899 but is currently seeing a $150 discount by Adorama. Of course, you are getting double the power.

Pixapro in the UK now also has a price listed of £1,474.99 including VAT (£1,299.16 sans-tax). Pixapro has also posted a few more images of the unit, although B&H doesn’t show any of a Godox branded light just yet. 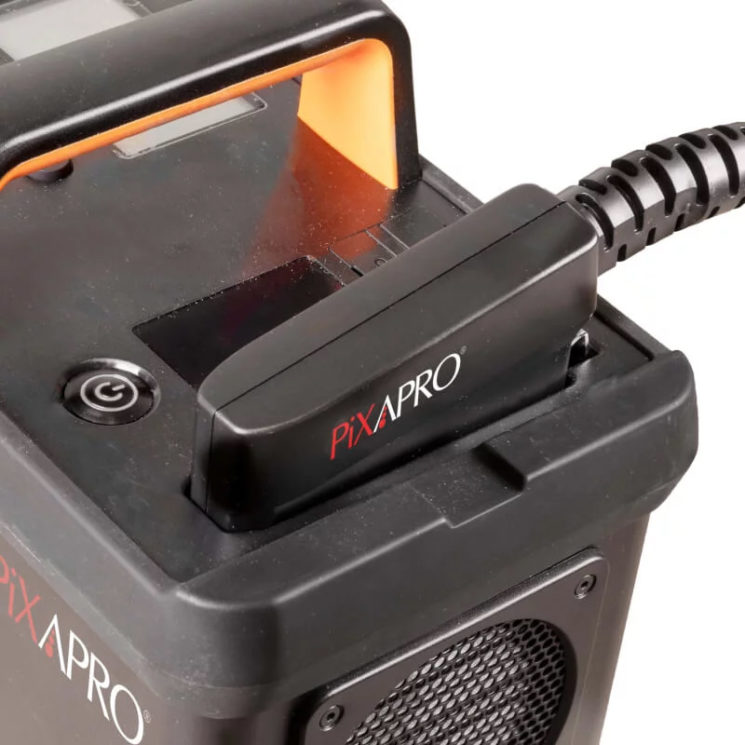 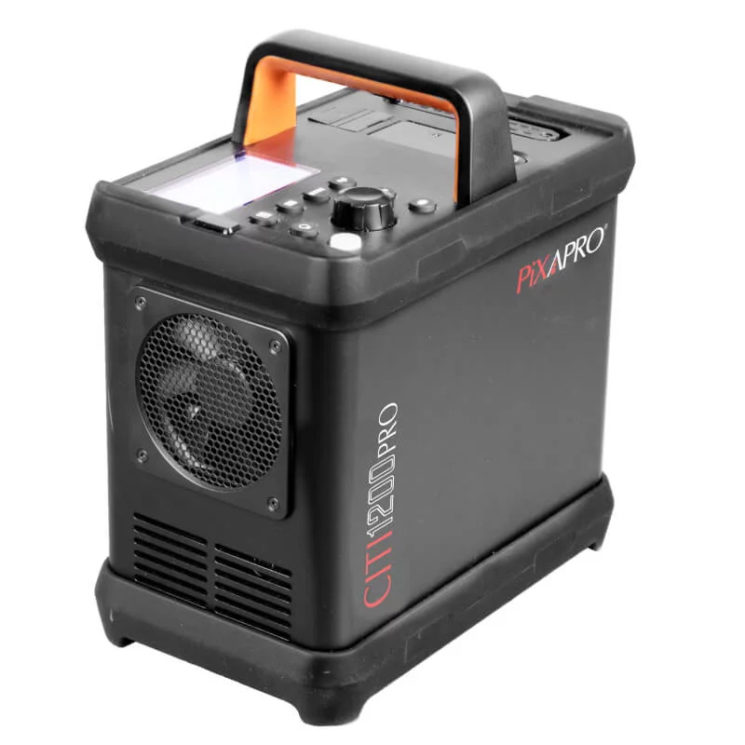 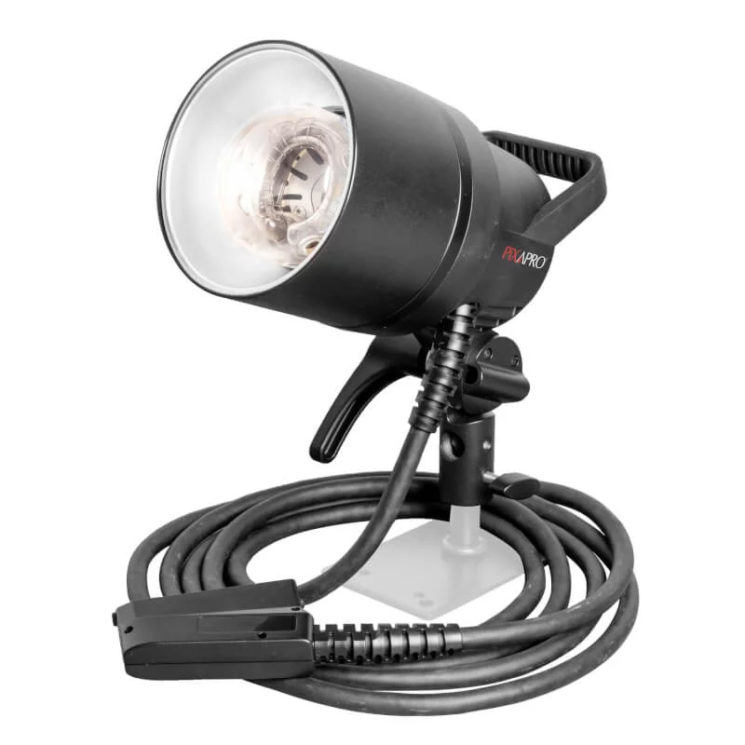 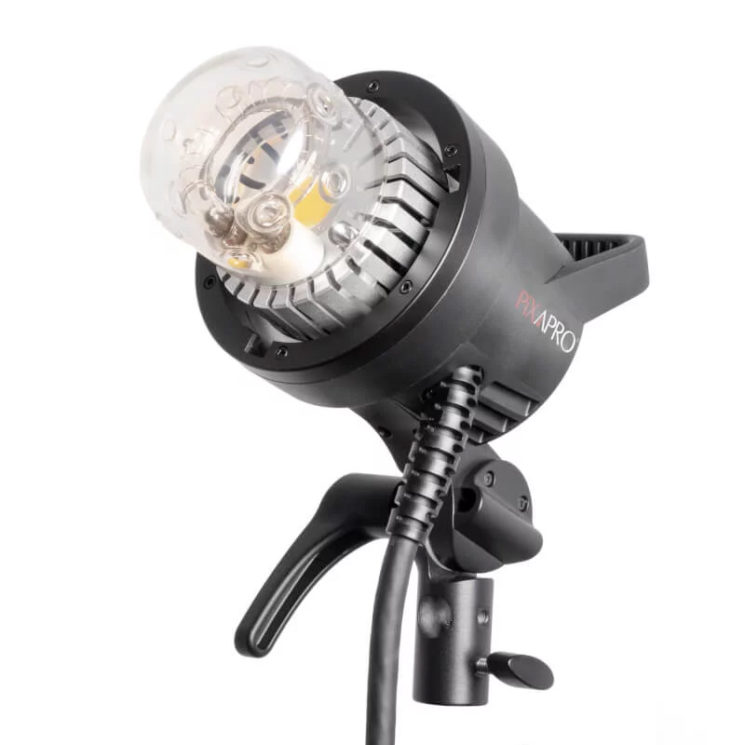 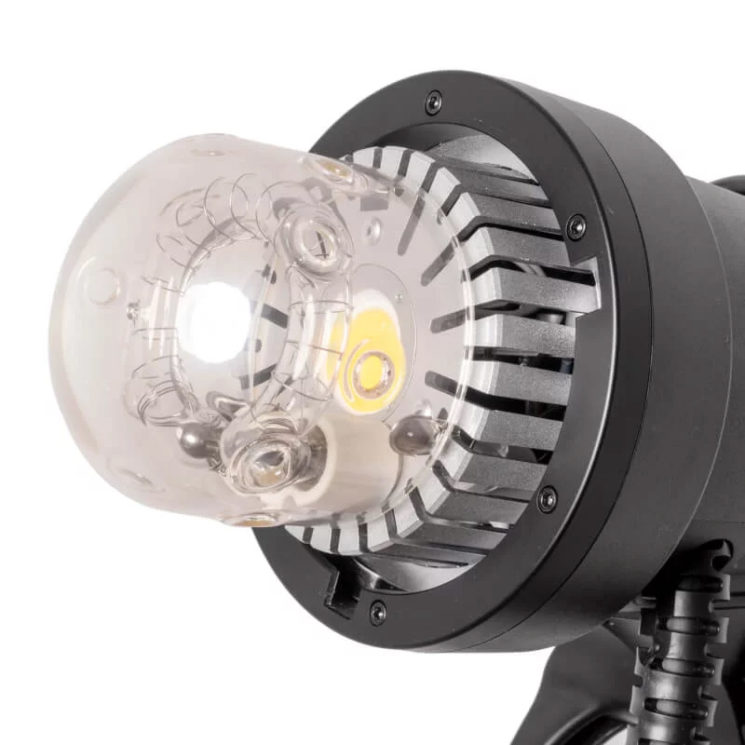 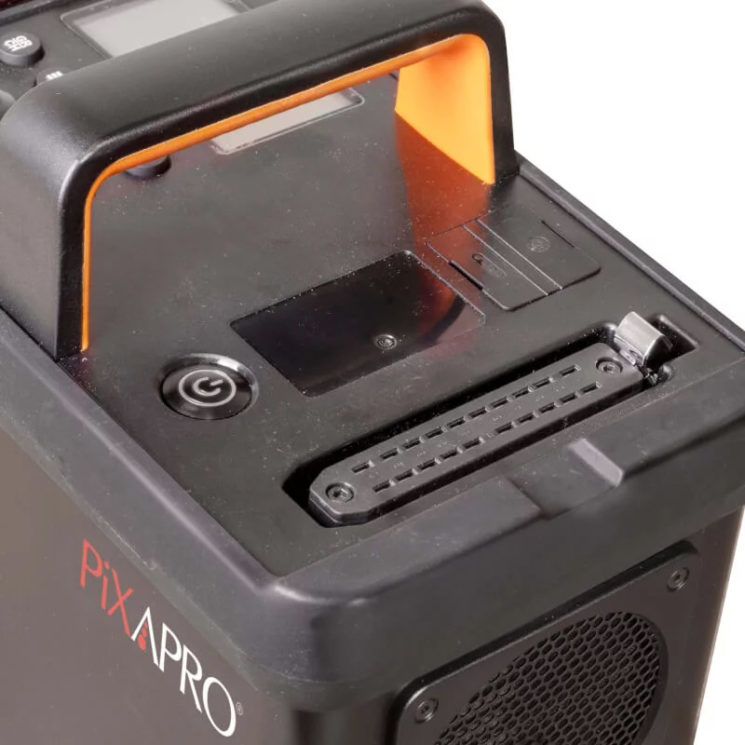 One thing the specs state is that the white balance is 5600K +/-200K. This doesn’t necessarily mean that you’ll see this much variability when shooting, and the AD1200Pro does specifically offer the same Stable Colour Temperature mode of the AD600Pro and AD400Pro models.

I don’t think this is going to be as popular as the less powerful models, simply because of the cost. But a 1200Ws head & pack with these specs for this price is still a very good deal. If you need this kind of power, it looks like it’ll be a fantastic option.

Update: There is now an AD1200Pro page on the Godox website, although it’s not in the product list yet.