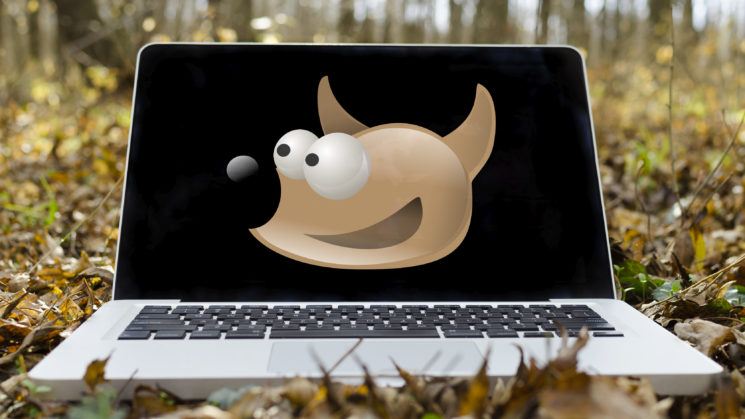 GIMP’s often toted as the main alternative to Photoshop for folks who don’t want to spend any money. GIMP has been around since 1995. In the last 22 years, it’s already seen a lot of progress, but it still doesn’t really hold up for most photographers in comparison to Photoshop.

At its heart, GIMP relies on the GEGL image processing core, and while the software is entirely open source, a massive chunk of the work is done by just one man; Øyvind Kolås. It’s thanks to him that GIMP 2.1 will be shipping with a great many new features users have been asking for. But now they need our help.

The video above is a little weird, but basically goes over what’s happened with the GEGL library over the last couple of years. Features that have been added that have gone into GIMP.

Development of software never ends. No matter how many features you add, there’s always more to come. It needs to be able to keep up with new user demands, and performance can always improved.

So, the GIMP team are asking us to support Øyvind through his Patreon page in order to help cover the costs of his time and speed up development further.

So, if you’re a GIMP user, or you’re frustrated with Photoshop and want to see a real alternative (other than Affinity Photo), then perhaps help out with a little funding.

« Do you have what it takes to become the official White House photographer?
Obama’s official portrait was taken with a Canon 5D Mark II. Trump’s with a Canon 1Ds Mark III, which is even older »