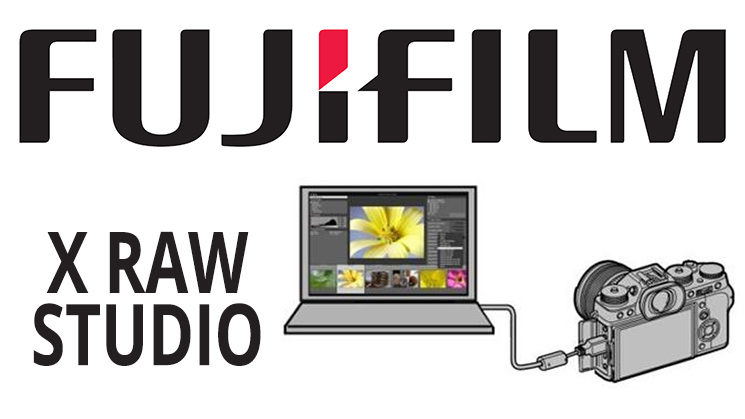 This is an interesting developing. Fuji have announced that a new raw processing application is coming in November; Fujifilm X RAW Studio. Unlike all current raw systems, X RAW Studio actually seems to use your camera’s hardware to speed up the workflow. Much in the same way that games, 3D and even video editing applications can utilise your GPU.

Essentially, you plug your camera into a Mac or PC via USB, and then the software sends tasks out to the camera to perform. Fuji believe that the X Processor Pro inside the camera is far more efficient than a computer’s CPU. Especially when it comes to the large raw files we see today.

“FUJIFILM X RAW STUDIO” enables users to quickly and easily convert RAW files with outstanding image quality, once a camera is connected to a Mac or PC via USB cable.

Exceptional image quality is retained, as the X RAW STUDIO system utilizes the X Processor Pro in the camera instead of the CPU in the computer,

The software’s due to be available from late November for the Mac, and from January 2018 for Windows. And it’s a very cool concept. Given the speed with which cameras can convert raw files, it makes a lot of sense to offload those duties from the desktop CPU. It would also make editing in the field much easier for those using low powered laptops and Windows tablets.

There are a couple of caveats. First is that you can only process raw files taken with the model of camera currently connected to the computer. So, if you shoot an X-T2 and an X-Pro2, you’ll have to hook up each camera individually to get the benefits for both. The range of cameras with compatible firmware is also currently quite limited.

But, if this proves to be popular and worthwhile, I would imagine it will start to become standard in all future models. You can find out more on the Fuji website.

A very cool concept, and something I hope to see more manufacturers and application developers adopting in the future.