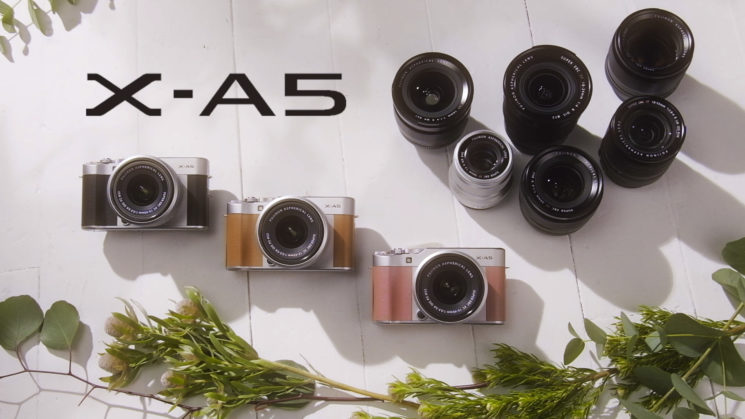 It feels like only yesterday I was playing with Fuji’s shiny new X-A3 entry-level mirrorless camera. Of course, it wasn’t yesterday, it was almost a year and a half ago at Photokina. While the X-A3 was a pretty decent camera to introduce the Fuji X system, it wasn’t perfect. Now it’s received a few updates to address some of those issues and add some great features in the newly announced Fujifilm X-A5.

Those features include some welcome updates for all users, but especially so for vloggers. It has a new faster phase-detect autofocus system. It shoots 4K UHD video, and it actually has a microphone input. I thought that the X-A3 might possibly be welcomed by vloggers, although few used it, mostly due to that lack of microphone input and crappy autofocus. Now, it would almost be a competitor, if the 4K video wasn’t limited to 15 frames per second.

Here’s a quick rundown of the specs. 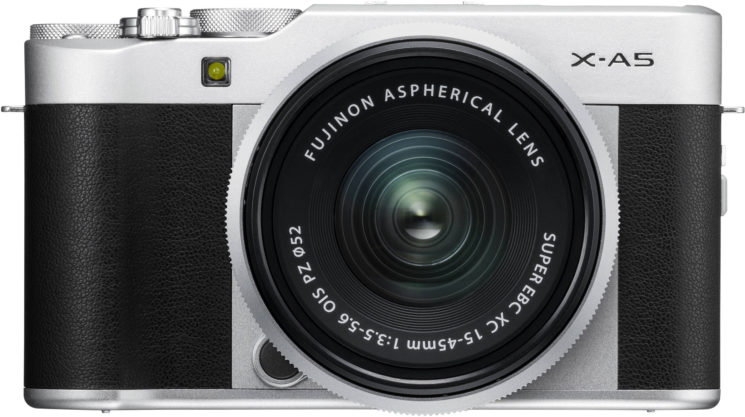 As with the X-A3 predecessor, the X-A5 shoots a 24MP APS-C sensor, which uses a Bayer filter rather than the X-Trans filter of its more powerful siblings. Like the X-A3, the LCD flips up vertically so you can see yourself for vlogging or selfies and it’s also a touchscreen. The X-A5 boasts a battery life of 450 shots, but no indication as to how long that battery might last when shooting video. 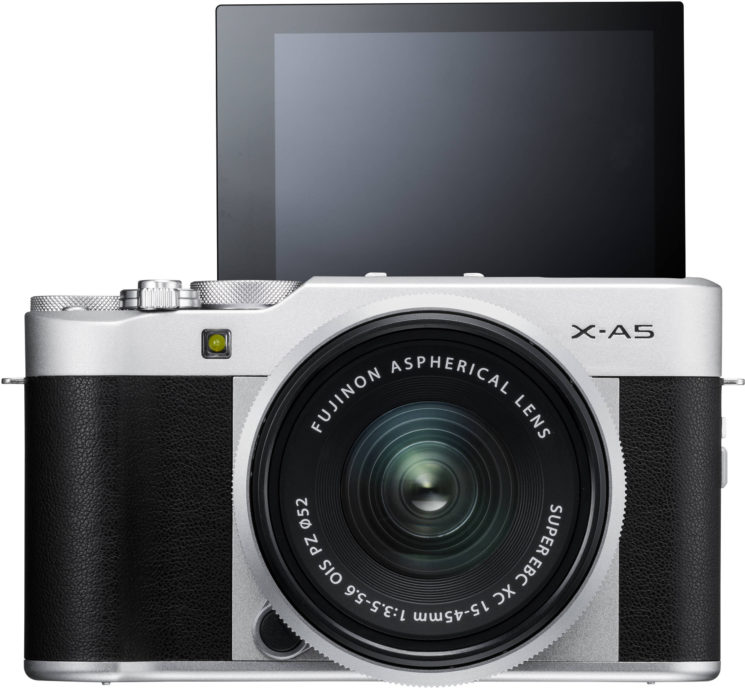 This update sees the native ISO range increased from a maximum of ISO6,400 to ISO12,800, with an extended range of ISO100-51,200. The new phase-detect autofocus system, Fuji claims, doubles the AF speed over the X-A3. And the new touchscreen LCD allows for touch focus, making those selfies and vlogs much easier. 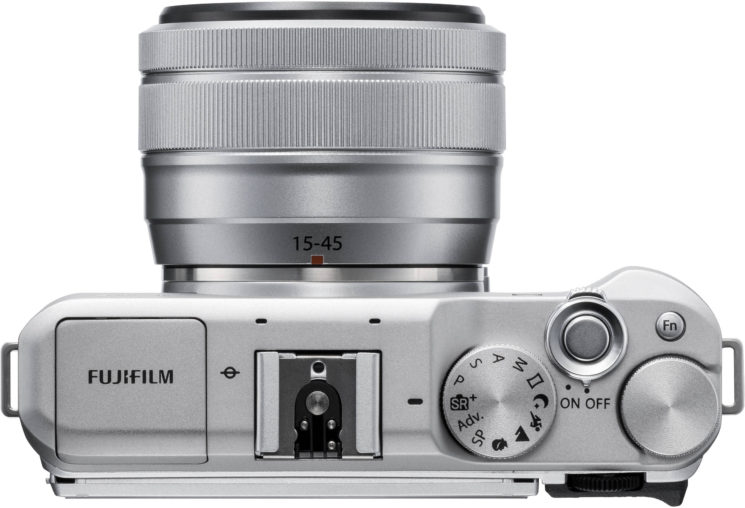 Unfortunately, you’ll still be shooting those vlogs at 1080p. I didn’t list the video capabilities in the specs above because I felt it deserved its own section. 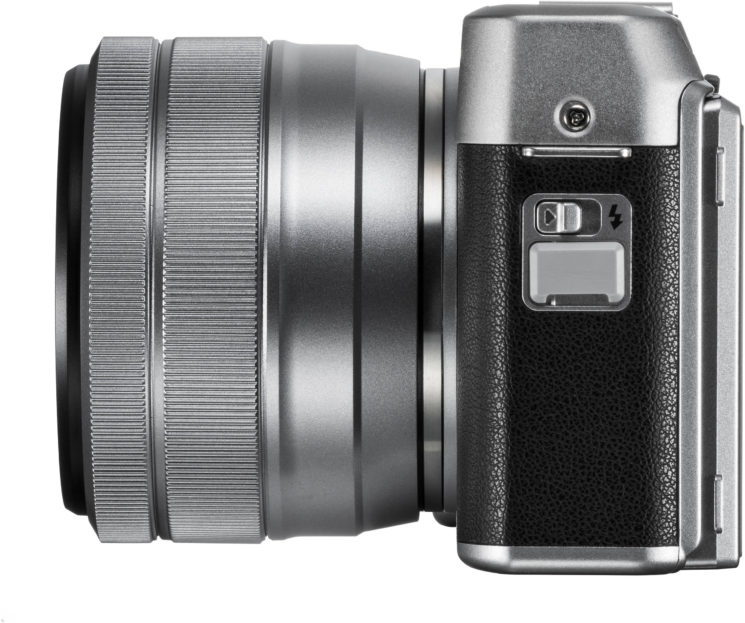 Overall, it’s an impressive little camera for those looking to dabble with Fuji’s X system cameras. Personally, though, the lack of 4K 23.976fps video kills this for me. As I mentioned above, 15fps video means it might as well not offer that resolution at all. Short of using it to record video to speed up in post for timelapse, it’s basically useless. And I’ve already got a dozen cameras capable of shooting 1080p. 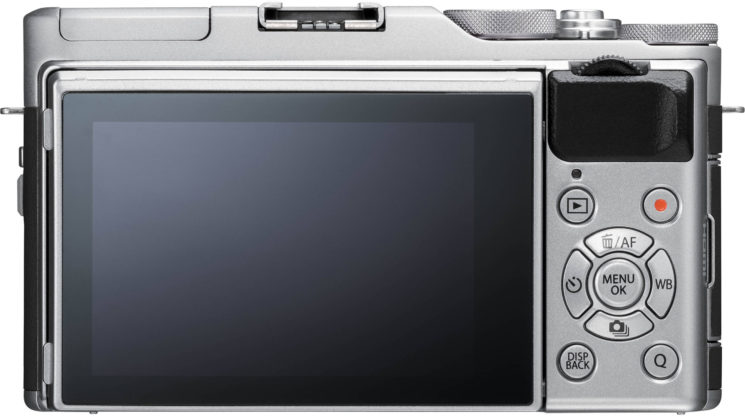 While the camera is obviously aimed at stills photographers and selfie takers and not really video shooters, this was almost the ideal Fuji vlogging camera. It seems that despite how popular vlogging becomes, camera manufacturers have yet to really grasp the needs of those who use their cameras to make them. This camera does solve many of the issues vloggers have, but with no real usable 4K, it’s not going to attract many in today’s vlogging market.