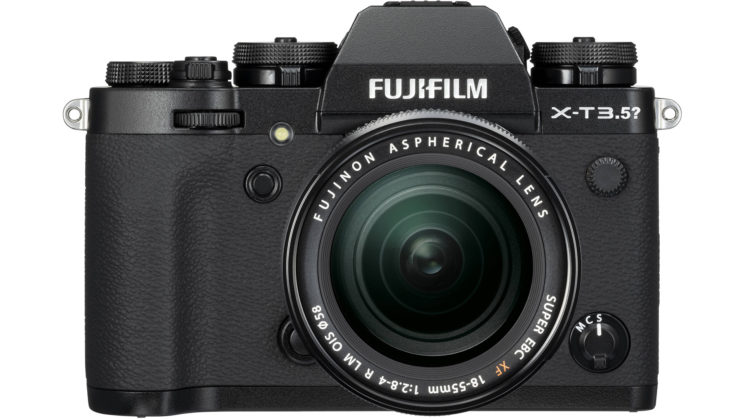 It’s always the way with Fuji, just after they announce a new camera and owners of its predecessor get all excited and pre-order, they release a new firmware to update the old one to perform almost as well as the new one. And, they’ve done it again with the Fuji X-T3, this time with the v4.00 firmware update that they claim gives it the same autofocus performance of the new Fuji X-T4.

According to the notes for the new V4.00 firmware, which replaces the previous V3.30 firmware…

The V3.20 firmware released at the beginning of this year already added some significant boosts to the X-T3’s autofocus system, but this essentially now brings it in line with the X-T4, with a substantial boost in speed, along with Facial and Eye AF tracking performance, regular tracking performance, and better low light performance.

Early adopters on YouTube seem to be very impressed with the new firmware so far, stating that the X-T3’s autofocus has been “greatly improved” over previous versions.

If you’re an X-T3 shooter, you can download the new v4.00 firmware for free on the Fujifilm website.

I’m not sure why people keep buying new Fuji cameras. It seems like if you just wait long enough, Fuji will get around to giving the old ones the new features anyway.