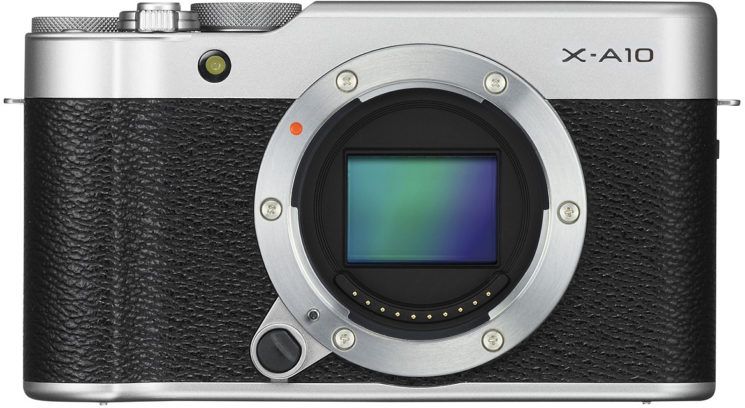 It wasn’t too long ago that Fuji announced the entry level X-A3. The much anticipated update to the X-A2, increases the resolution to 24.2MP, and provides a touchscreen LCD. Now, Fuji have announced the the new Fujifilm X-A10, which sits right at the bottom of their entry level range. So, what’s different?

Well, for a start, the resolution’s quite a little lower. Coming in with a newly developed 16.3MP CMOS sensor, it’s not the high resolution monster many have come to expect from cameras these days. But, it’s still a very respectable resolution, especially since most of the X-A10’s users will likely only ever post their images online. 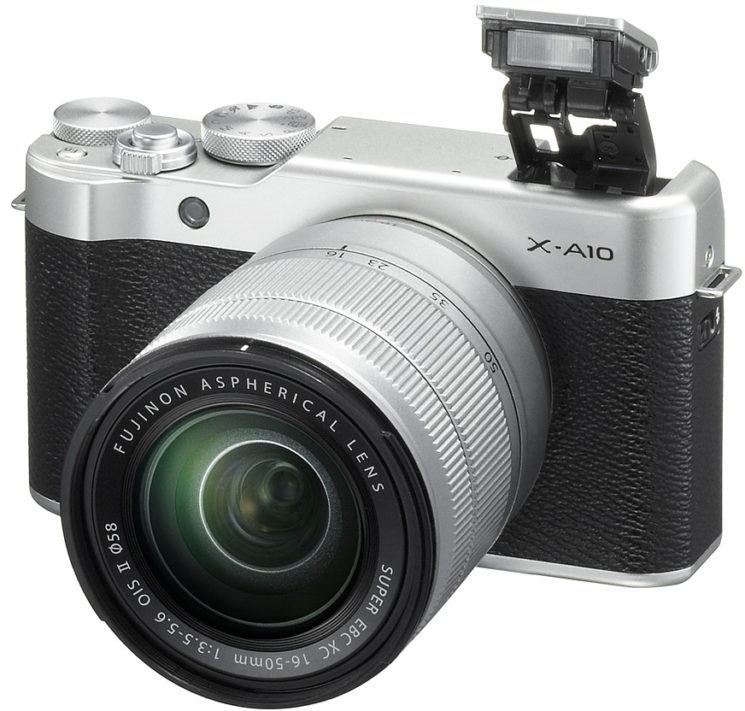 As with Fuji’s other cameras, it features their “colour-reproduction technology, refined over more than 80 years”, to deliver the kind of results we’ve come to know and love. Of course, like the X-A3, it features a Bayer filter, rather than the X-Trans of its larger siblings.

Another feature it shares with the X-A3, is a flip up LCD that can come up a full 180°. It also slides a little to ensure the view is not being blocked by the camera itself from the front. This is its “selfie” mode shooting, or for vlogging. Unlike the X-A3, however, the LCD is not a touchscreen. It’s closer to the previous generation X-A2. 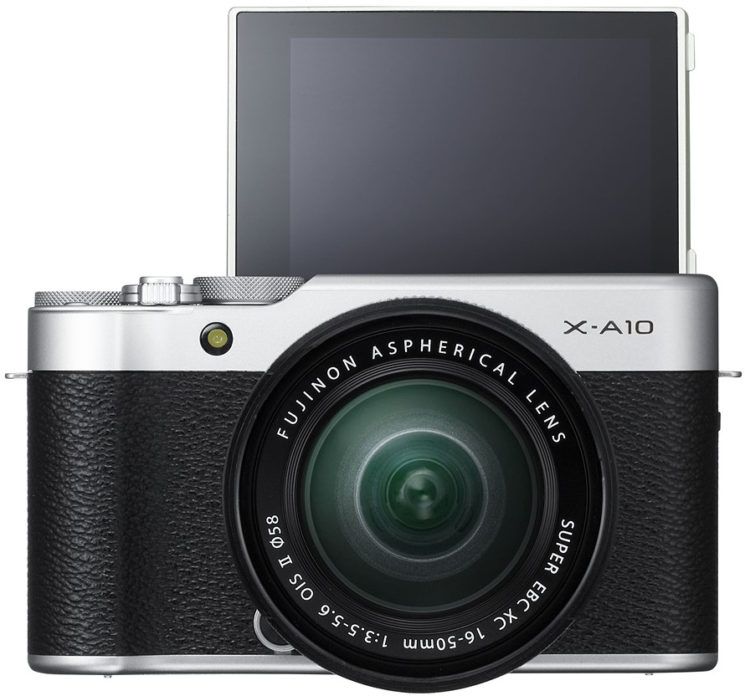 Flipping the screen up in this position does activate the eye-detection autofocus system, though. This makes it handy for those selfies or when vlogging, so the lack of touch screen might not be too big of a deal. 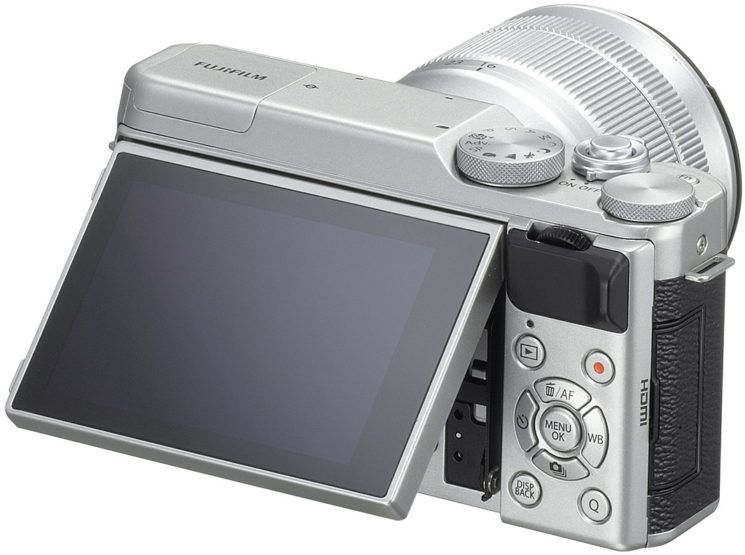 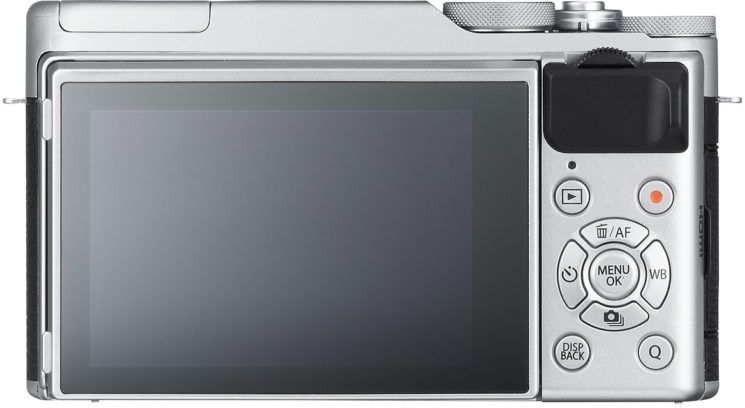 For stills it features six film simulation modes, along with filters and effects. These include Portrait Enhancer for improved skin tone reproduction. Flash sync goes up to 1/180th of a second, but in electronic shutter mode, the shutter speed itself caps out at a pretty crazy 1/32,000 of a second.

As seems to be the trend these days, there’s no built in GPS, favouring a smart phone connection to pull that information instead. Fuji’s Camera Remote App for smartphones and tablets allows for quick transfer for easy online sharing.

You can also stream the camera’s view to your phone, and control it remotely, allowing you to get those selfies and group shots from a distance. 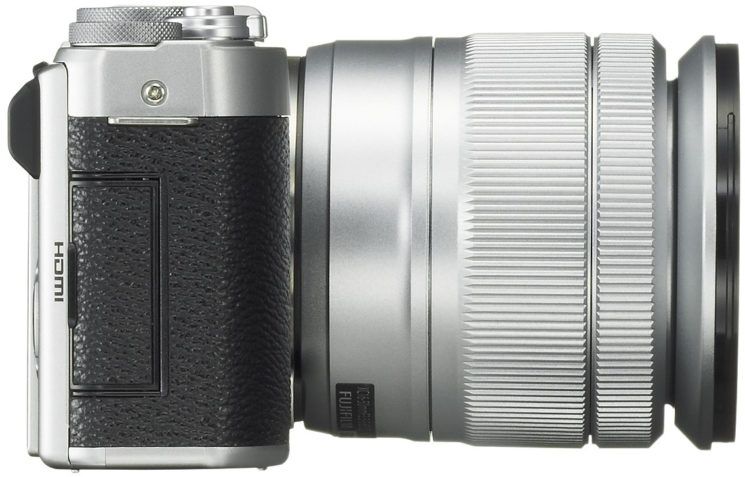 It gets around 410 shots on a full battery charge, and supports charging of the battery through the camera’s USB port. 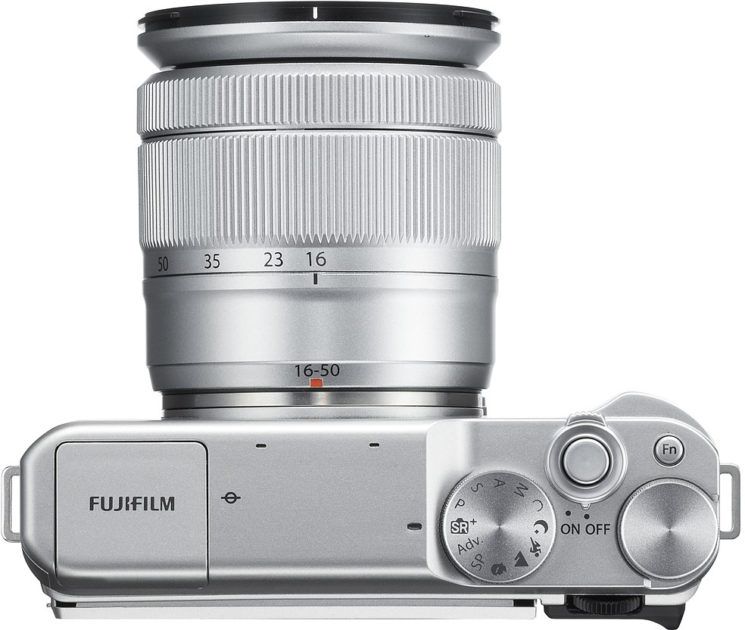 With such a small price difference between the two, I’m not entirely sure who’d pick the X-A10 over the X-A3. Or even an X-A2, for that matter. But what do you think? Does it offer something more than I’m just not seeing? Will you be getting one? Let us know in the comments.