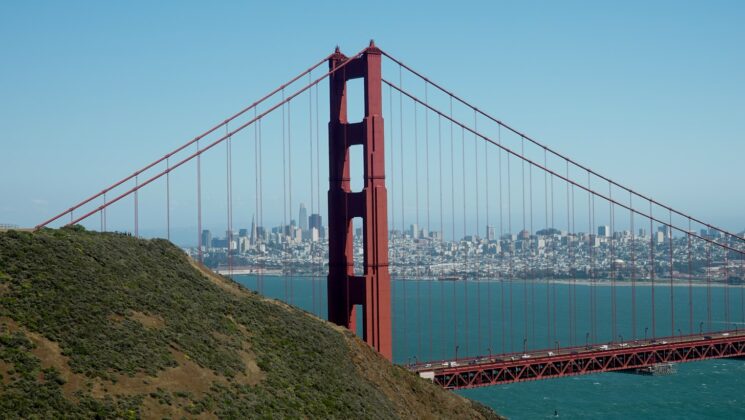 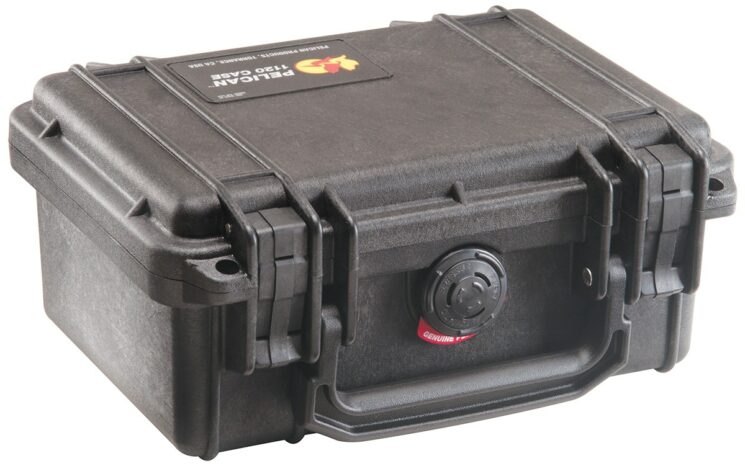 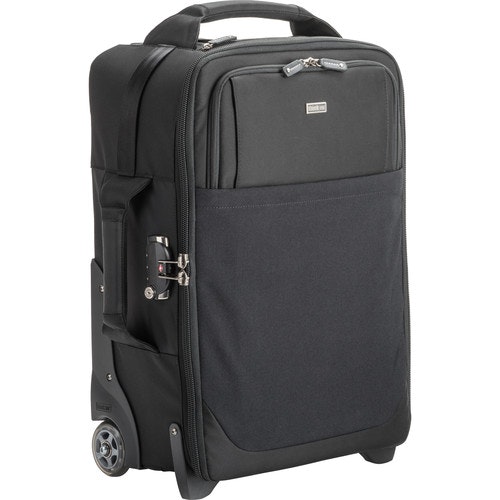 This 60 cent ring can prevent your lens from getting stolen

Flickr teams up with Pixsy to protect photographers from image theft