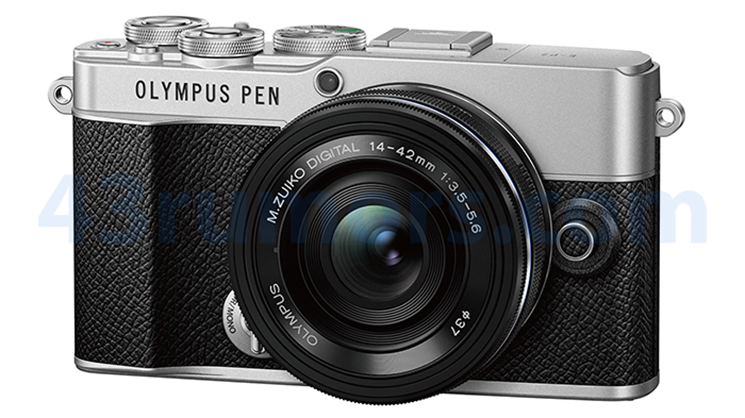 43Rumors has posted some newly leaked photos of the upcoming Olympus PEN E-P7 Micro Four Thirds mirrorless camera. It’s expected to be the first camera from Olympus since its takeover by OM Digital Solutions was completed at the beginning of this year.

OM Digital did say in a recent interview that a new camera would be available “in the next few weeks” and given that images are now leaking, it looks like it’s going to be the PEN E-P7, and it’ll still bear the Olympus branding. 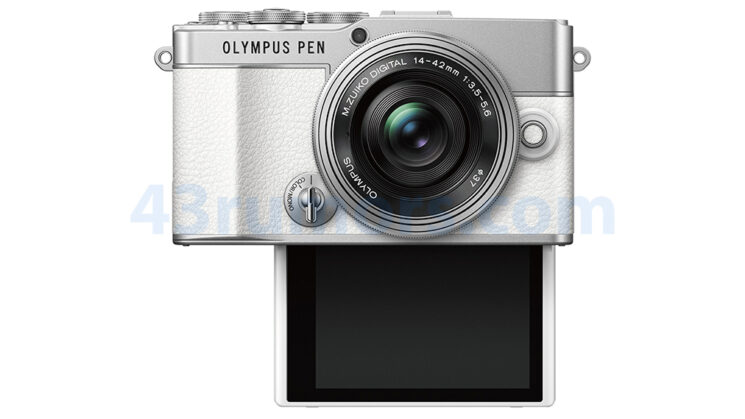 There’s no word on specs or price yet, although it appears it will be available in at least two colours, pairing silver with either black or white. Also leaked was an image of a new Olympus M.Zuiko Digital 8-25mm f/4 Pro lens. Potentially a great walkaround lens, or perhaps vlogging (depending on weight) for those who don’t want to go to the expense of an f/2.8 zoom like Panasonic’s 12-35mm f/2.8 II. 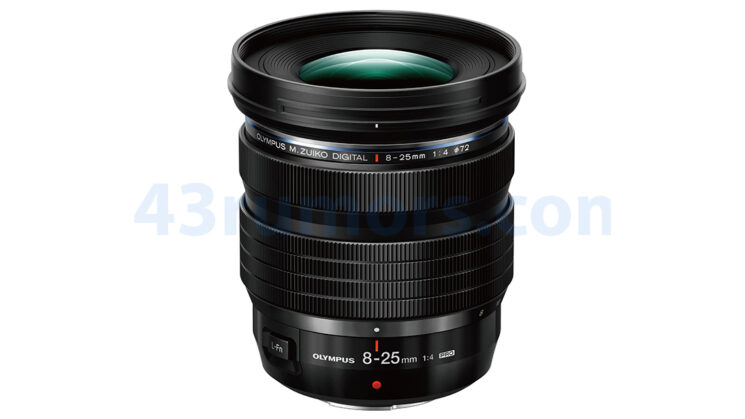 This is the first of at least two cameras expected to come from OM Digital this year. But if there is only to be one other camera, it’s likely to be an update to the Tough TG-6. So, maybe we’ll see three. Perhaps we’ll get a higher-end video-focused MFT camera, too – something OM Digital (as JIP) has hinted at in the past.

Whatever comes, we’ll keep you posted as we hear more. You can see the rest of the leaked photos on 43Rumors.

« Here’s what it’s like to be a Formula 1 photographer
This video was made from 5,000+ hand-printed cyanotypes »